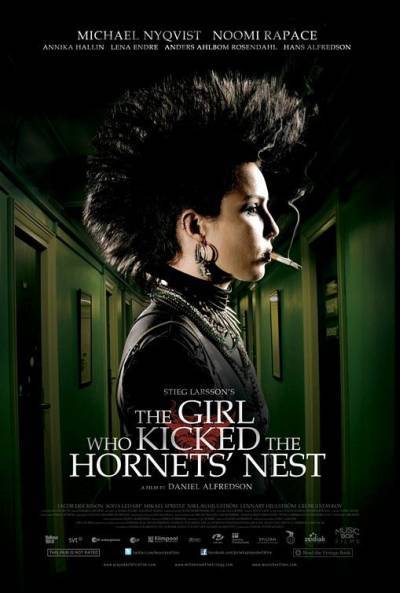 ★★★☆☆ To say Stieg Larsson’s novels are popular would be an understatement, and the first two film adaptations The Girl With the Dragon Tattoo (2009) and The Girl Who Played with Fire (2009) (both released theatrically in the authors’ native Swedish) have been both critically and commercially well-received.The third and Continue Reading