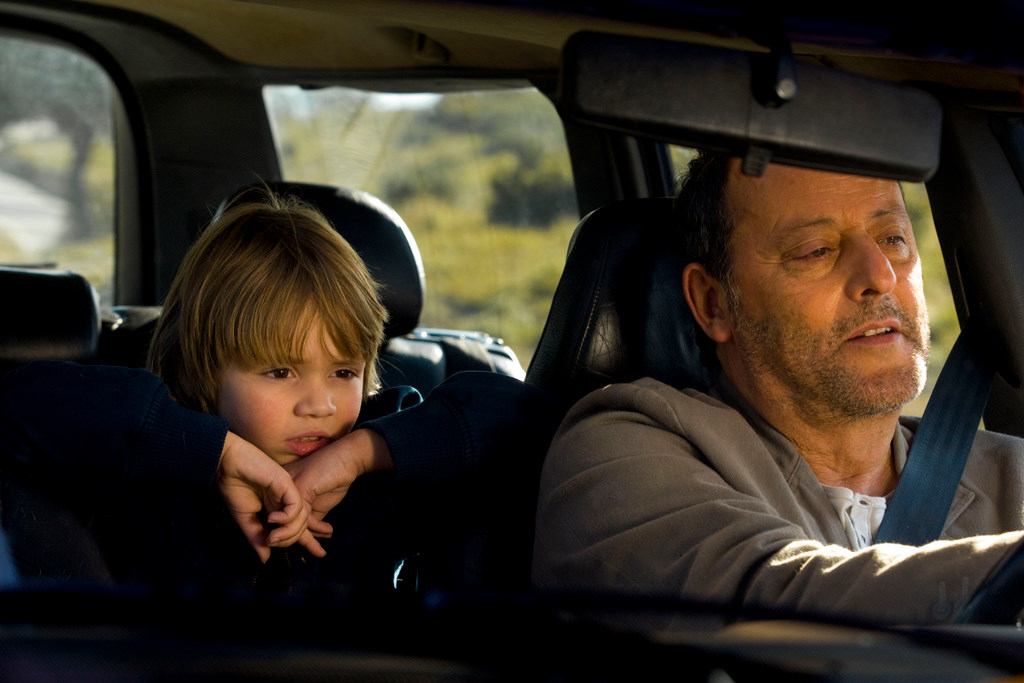 The original Wall Street was one of those films that defined the era in which it was made, as well as providing us with workable […]

★★★☆☆ Somewhere between inspired and exceptional lies Bobcat Goldthwait’s World’s Greatest Dad (2009). A pitch black comedy fashioned at the stroke of midnight in a deep, […] 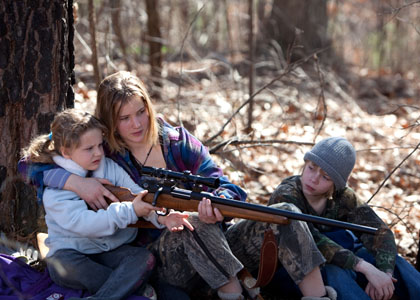 Hands up who knows what the Ozark Mountains look like? Well, you won’t soon forget after watching this bleak thriller. Winter’s Bone (2010) has already received 4 […] 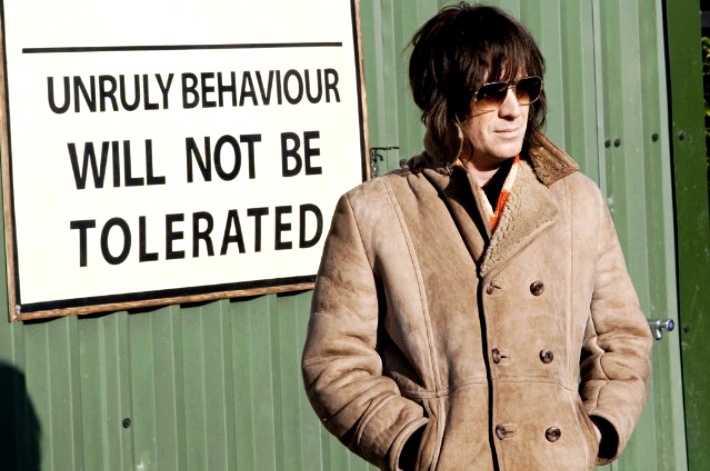 Lying on the golden beach of Koh Tao, Thailand, in the sweltering heat of last December, I was totally absorbed in Howard Marks’ life story […]

★★★☆☆ Amer (2009) co-director Bruno Forzani has himself admitted that Dario Argento’s cult classic Tenebrae (1982) was one of the main inspirations for the movie, […]

★☆☆☆☆ It was around this time last year that Peter Jackson’s bold and visually stunning vision of the afterlife, The Lovely Bones (2010), was met […] 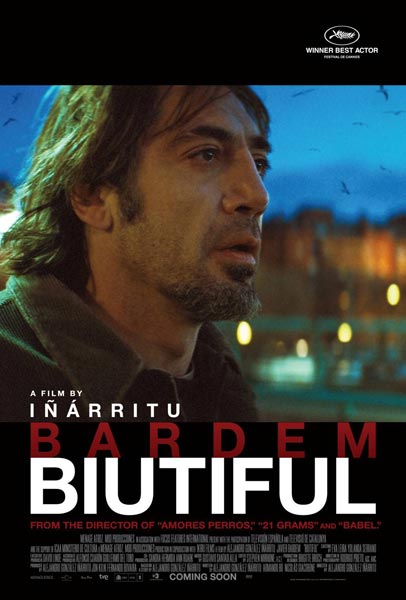 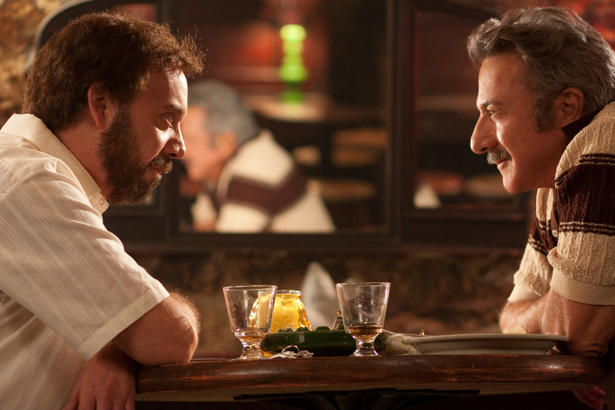 ★★☆☆☆ Man meets woman; man marries woman; man ruins marriage and moves on to next woman; Barney has a selfish life cycle, which makes him […] 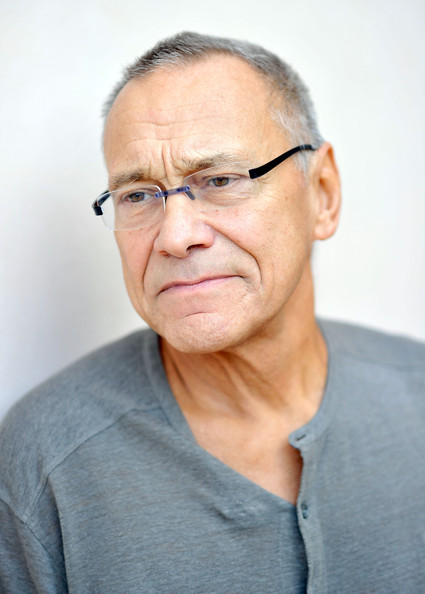 Andrei Konchalovsky’s most recent film, The Nutcracker in 3D (2010), was a box office flop in the States. However, in the past Konchalovsky has also […]

★★★☆☆ Intolerable Cruelty (2003) stands as the Coen brothers’ most critically reviled film. It’s hugely underrated, and perhaps with the gift of retrospection others will […]

At 13:30 GMT today, the American Academy released the Oscar nominations for this year’s 83rd Academy Awards ceremony, to be held on 27 February. British […] 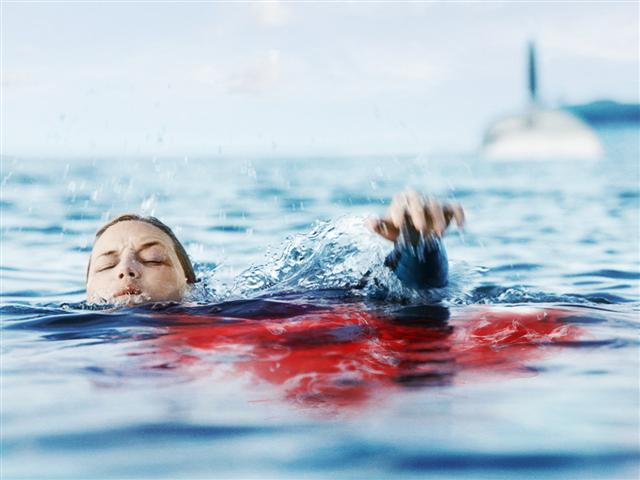 If you’re looking for a solid, “does-what-it-says-on-the-tin” horror, director Andrew Traucki’s Australian shark-slasher The Reef (2010) isn’t likely to disappoint, which is saying something considering the state […]

Ever since Scary Movie was released back in 2000, the art of “spoof” has taken a brutal and savage mauling. Having set in motion a […]

There are now just under 5 days remaining to vote for CineVue as Best Overall Blog in the Total Film Movie Blog Awards 2011. The […] 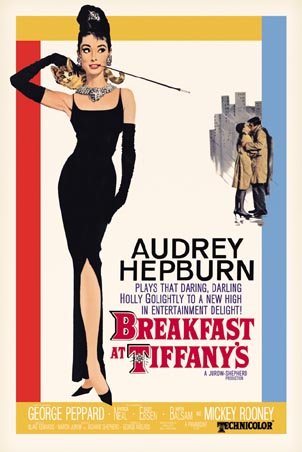 ★★★★☆ Somebody once said of iconic actress Audrey Hepburn that she was not a great actress in the “traditional sense”. Whether true or not, this […]