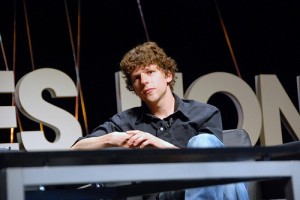 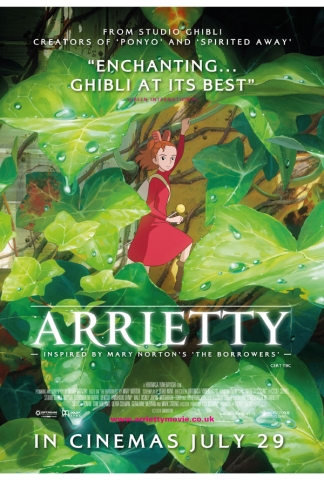 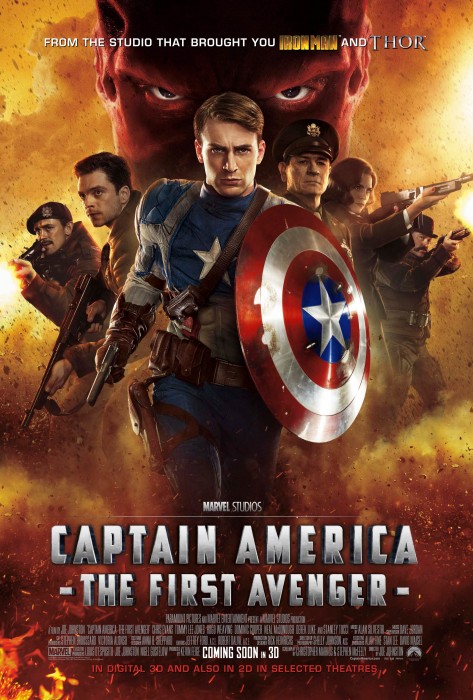 ★☆☆☆☆ I have never really been comfortable with Captain America – star of new Marvel blockbuster Captain America: The First Avenger (2011) – as a […] 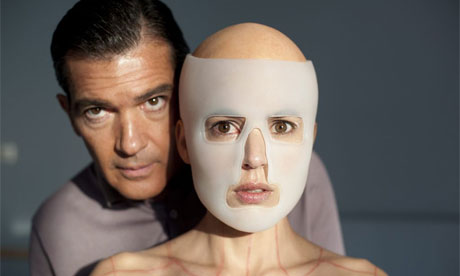 ★★★★☆ Last night, CineVue attended the UK premiere of Pedro Almodóvar’s Palme d’Or nominee The Skin I Live In (2011), which also launched this year’s […] 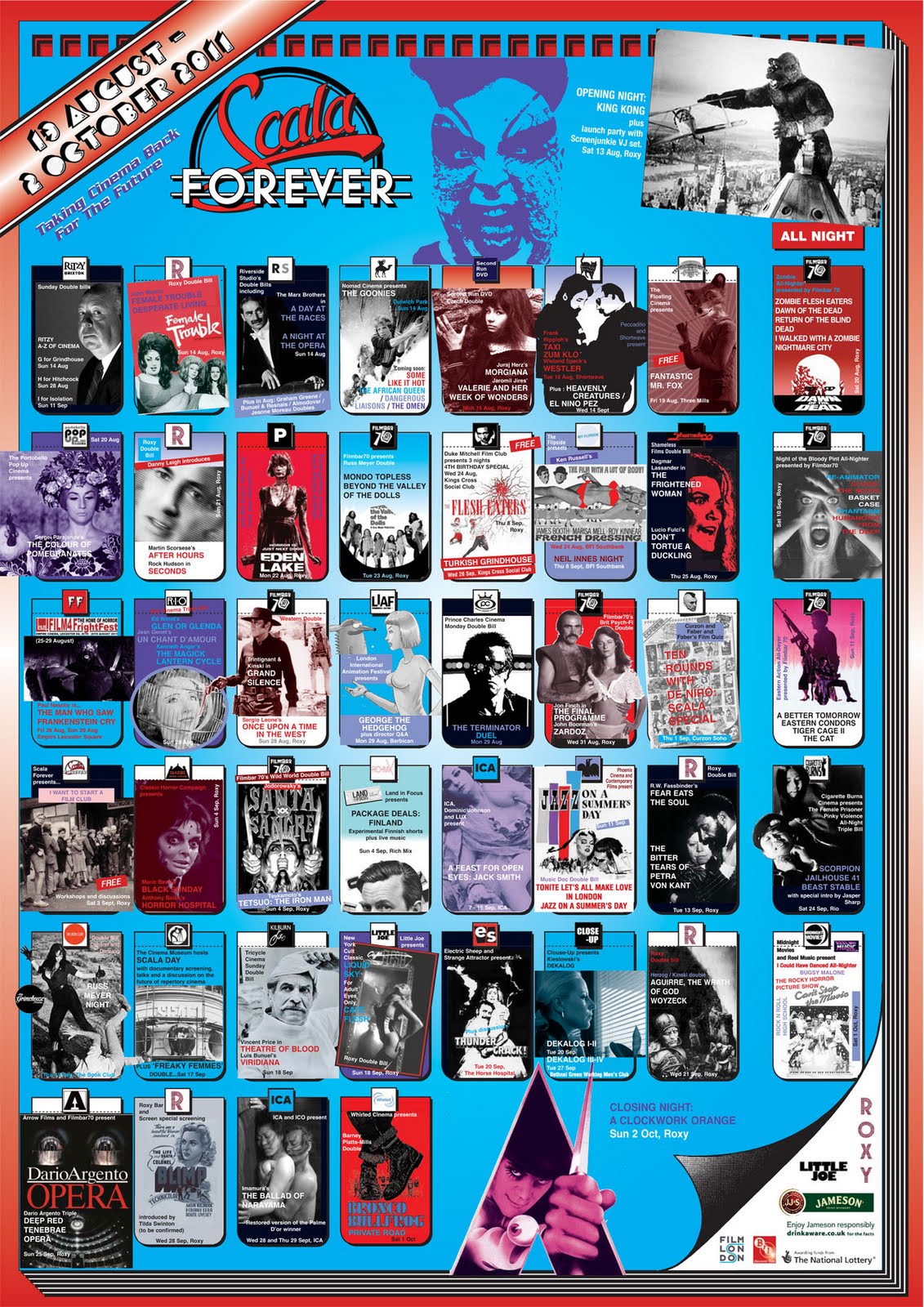 Declarations of Hollywood’s severe decline may be well-founded (according to Nick James at Sight and Sound, the top performing films at the box office over […] 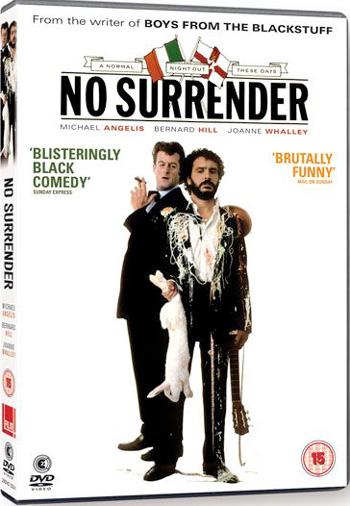 ★☆☆☆☆ When reading initial comments about Peter Smith’s 1985 No Surrender, written by Alan Bleasdale, all signs seemed to point to promising; hilarious premise, politically […] 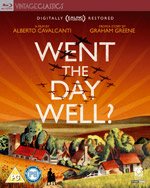 ★★★☆☆ Even if the films of Ealing Studios are not as widely viewed as they once were, any cinephile can probably describe the tone of […]

★★★☆☆ A quiet highlight of last year’s Cannes Film Festival, Love Like Poison (2010) is the debut feature of Katell Quillévéré and sees the director […] 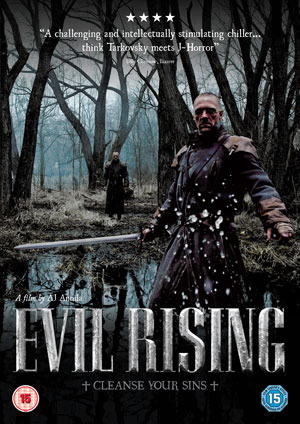 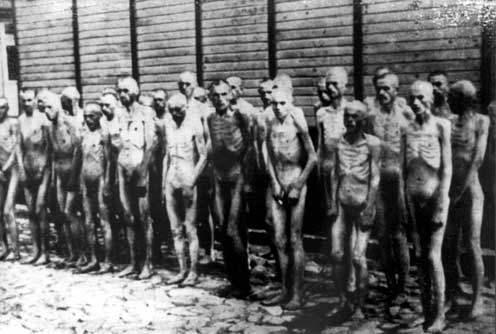 ★★★★☆ It’s hard to think of where to begin with a discussion of Alain Resnais’ incredibly powerful Night and Fog (1955). Is it appropriate to […] 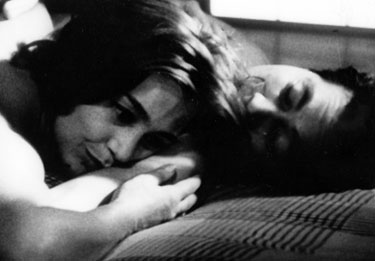 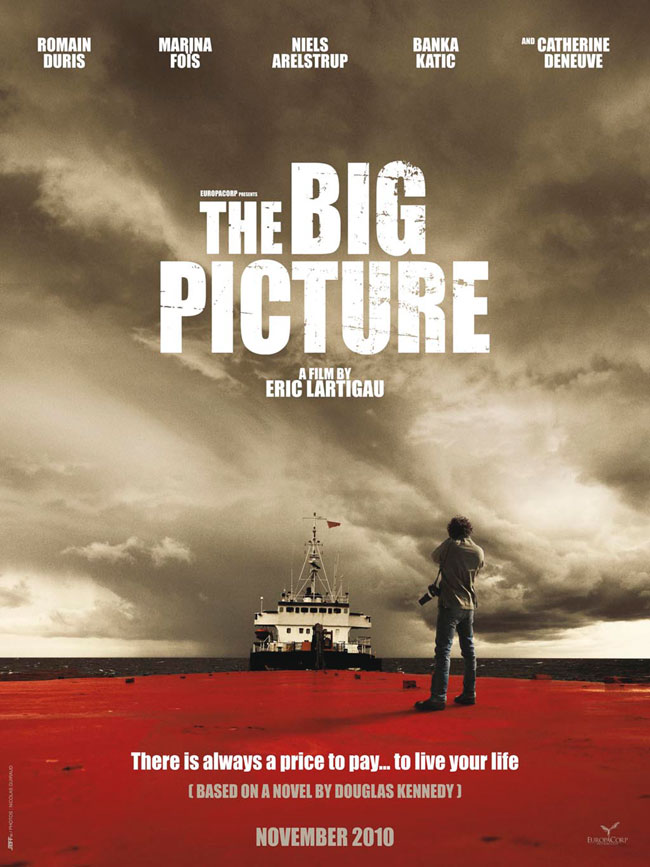 ★★☆☆☆ The Big Picture (2010) makes Swiss cheese look structurally sound. The central problem is the plot which, as anyone who watches a lot of […] 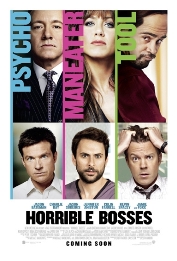 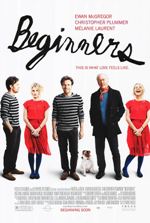 ★★★★☆ Mike Mills’ Beginners (2010) is an incredibly intelligent and sensitive film; it is well made, carefully thought out and has bags of quirky humour. […] 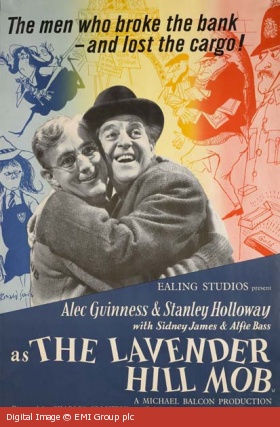 ★★★★☆ In celebration of its 60th anniversary, the truly brilliant British heist film directed by Charles Crichton, The Lavender Hill Mob (1951) has been digitally […] 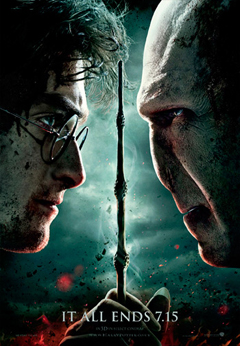 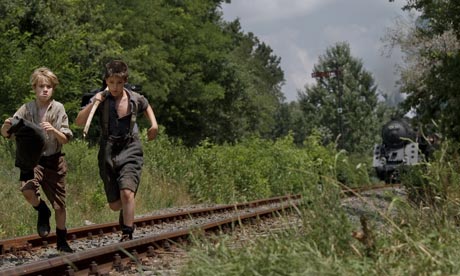 Rose Bosch’s The Round Up (2010) retells the story of the infamous Vel’ d’Hiv Roundup during the Second World War where over 13,000 Parisian Jews, […] 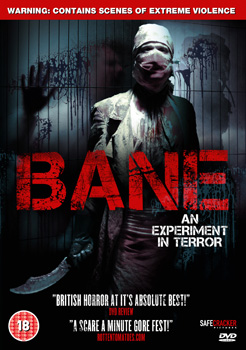 ★☆☆☆☆ Fresh off a purportedly successful festival run, James Eaves’ Bane (2009) is an unfocused, inexcusably poor horror movie that fails to raise even a […]