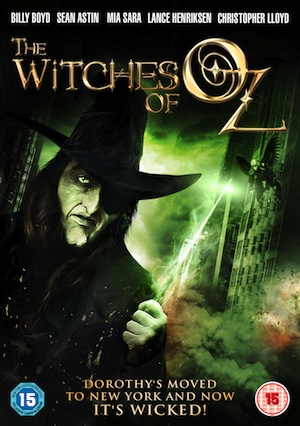 ★★☆☆☆ Produced by Imaginarium and directed by Leigh Scott, The Witches of Oz (2011) is a short TV mini-series which revisits the magical Wizard of Oz world from a modern point of view. With quite a few known names in the cast – such as Christopher Lloyd, Lance Henriksen, Sean Continue Reading 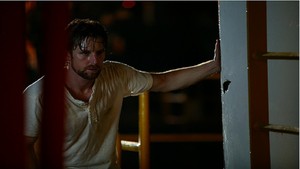 ★☆☆☆☆ While the DVD cover for The Rig (2010) would lead you to believe this is a giant monster movie in the vein of Sharktopus (2010), you’d be mistaken. The Rig has more in common with The Thing (1982) than it does anything else. So, if I was to sum Continue Reading

★★★☆☆ Best known for his work as cinematographer on Brad Anderson’s The Machinist (2004) and Transsiberian (2008), Lock Up (2010) is a suitably dark and gritty directorial debut from Spanish filmmaker, Xavi Giménez.Centring on the destructive relationship between father, Luis (Adolfo Fernández), and son, Fran (Marcel Borràs), the film plays Continue Reading 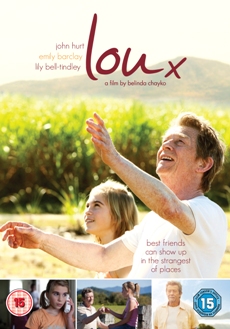