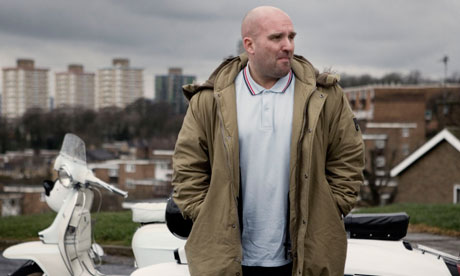 Shane Meadows and The Stone Roses are said to be teaming up to produce a film to document their comeback tour later next year. Could it even be among the new film releases at the cinema in time for Christmas 2012? Having announced a trio of sell-out dates in Manchester’s Continue Reading

★★★★☆ Director Makoto Shinkai’s previous effort 5 Centimetres Per Second (2007) is one of the most beautiful animes to ever grace the screen. Its tale of unrequited love told across three stages created a story more emotionally devastating than even the most assured romantic film. Children Who Chase Lost Voices Continue Reading

The 55th BFI London Film Festival tonight announced its award winners at a Central London ceremony. Hosted by Marcus Brigstocke, the four awards were presented by some of the most respected figures in the film world, and to some of the most deserving films at this year’s LFF.Best Film: We Continue Reading