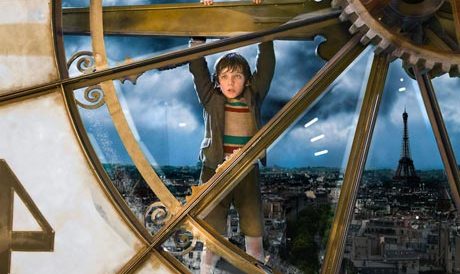 ★★★★☆ Sarah’s Key (2010), directed by Gilles Paquet Brenner and starring Kristin Scott Thomas (soon to appear in the film adaption of Salmon Fishing in […]

★★☆☆☆ Studies attempting to find a link between mobiles and medical traumas are infamously vague and inconclusive, mainly due to the fact that many of […]

★★★★☆ From directors Dmitry Vasyukov and Werner Herzog – and thanks to DVD distribution from Second Sight – comes 2010 feature documentary Happy People: A […] 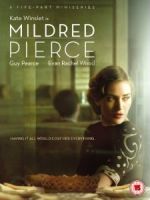 ★★★★☆ After a string of high quality TV drama successes in the form of The Sopranos, The Wire, Boardwalk Empire and Game of Thrones (DVD/Blu-ray […]

★★☆☆☆ Director Jim Sheridan, best known for the Academy Award-winning In the Name of the Father (1993), returns with Dream House (2011), a mystery-thriller starring […] 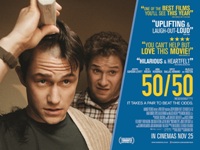 This week, CineVue met up with British director Simon Curtis to talk about his newly released homage to Marilyn Monroe, Laurence Olivier and the amazing […]

★★☆☆☆ Despite accruing an impressive array of film festival credits, director Darragh Byrne’s feature debut Parked (2010) is unable to compare in ambition or quality […] 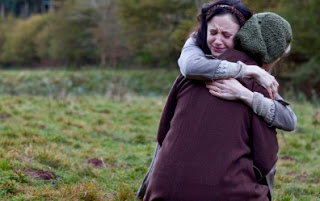 ★★★★★ Dominic Allan’s Calvet (2011) screened to much critical acclaim at this year’s Edinburgh International Film Festival, slowly becoming one of the festival’s surprise hits […] 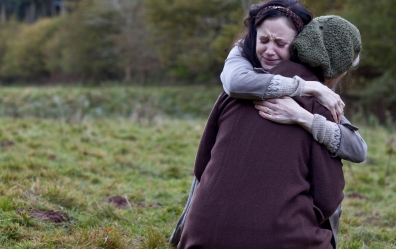 ★★★★☆ Adapted from the novel of the same name by Owen Sheers, Resistance (2011) is director Amit Gupta’s first feature length film and stars Andrea […] 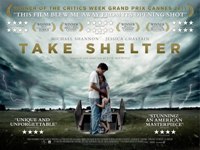 ★★★★☆ Due to the drawn-out process of filmmaking, mainstream cinema is often relatively slow to react to significant real world events. It took over ten […]