★★☆☆☆ G.I. Joe is a franchise based upon a collection of Hasbro plastic soldiers. What can we really expect from it? Director Jon M. Chu […]

★★★★☆ In the seminal days of Disney Pixar’s past, there was a tendency to really pull on the strings of the quest narrative; toys were […]

★★★★☆ This March/April sees the BFI pay tribute to one of the UK’s most enduring and beloved directors. John Boorman has never been the type […]

★☆☆☆☆ The latest from writer-director Mark O’Connor, whose two previous features Between the Canals (2011) and Stalker (2012) were only given theatrical releases in his […]

★★★☆☆ The refined, if slightly aloof new offering from French director François Ozon, In the House (Dans la maison, 2012) initially impresses thanks to its […]

★★★★☆ The final film of celebrated British documentarian Michael Grigsby, who tragically passed away on 12 March of this year, We Went to War (2013) […] 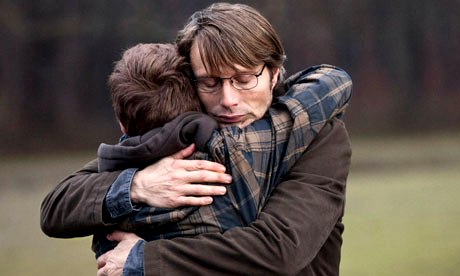 Prominent Danish filmmaker Thomas Vinterberg returns to territory previously tackled in his much-lauded feature Festen (1998) this week with The Hunt (Jagten, 2012), a taught […] 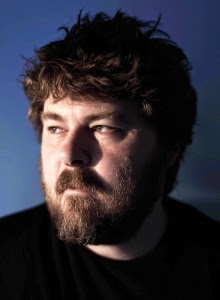 Following on from the success of last year’s critically acclaimed occult horror Kill List (2011), rising filmmaker Ben Wheatley may not seem the most obvious choice […] 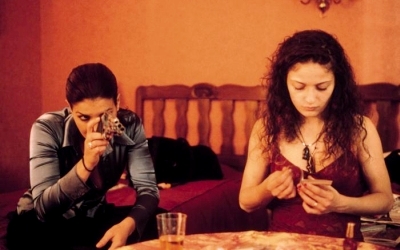 ★★★☆☆ Released by the BFI to celebrate its 50th anniversary, Roundabout: A Year in Colour 1963 is a collection of ‘cine-magazines’ from the titular year. […]

★★★★★ March saw the 11th Kinoteka Polish Film Festival take place across the UK – highlight being was a trio of rereleased masterpieces. Those films have […] 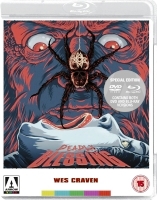 ★★★☆☆ Arrow Video continues their quest to unearth respected, semi-forgotten genre works and give them a loving home on DVD and Blu-ray with Wes Craven’s […]

★★★★☆ Piecing together the impressive first three films in what could well become an illustrious and bountiful directorial career, La Folie d’Amour: The Xavier Dolan […] 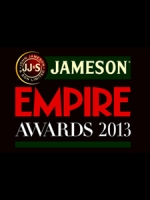 Last Friday night (22 March), CineVue were invited to Google’s swanky London headquarters for the Jameson Empire Done in 60 Seconds Awards. The idea has […]

★★★☆☆ An opening shot of a cassette-recorder playing and the screams of a woman give an instant suggestion that Aleksander Nordaas’ sophomore feature, Thale (2012), […]