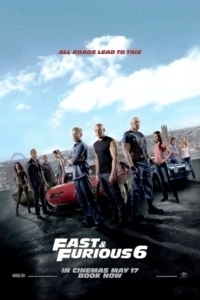 ★★★☆☆ With Fast Five (2011), director Justin Lin – with a little assistance from Dwayne Johnson’s newcomer Agent Hobbs – managed to reinvigorate the ailing Fast & Furious movie franchise. Racing to $626 million at the global box office, it’s no surprise that everyone is back for another round of Continue Reading 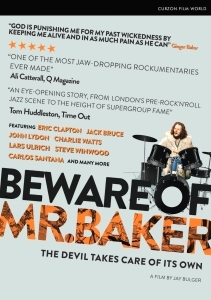 ★★★★☆ A wildly entertaining and well-drawn portrait of one of music’s most tempestuous figures, first-time director Jay Bulger’s vivid rockumentary Beware of Mr. Baker (2012) drops off the festival circuit and into UK cinemas this week thanks to Curzon Film World. Whilst it may struggle to appeal to the same Continue Reading 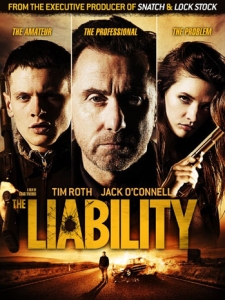 ★★☆☆☆ The second feature from Craig Viveiros, The Liability (2012) straddles a number of interesting sub-genres (road trip, gangster yarn, the world-weary hitman). It’s a shame these outwardly intriguing elements have to do battle with a predictable and pretty contrived story. Even an impressive visual canvas eventually plumps for style Continue Reading 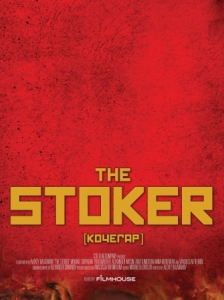 ★★★★☆ A prime example of the complications faced by Russian films attempting to find UK support, Aleksei Balabanov’s The Stoker (Kochegar, 2010) is released after three years in distribution limbo. Best known domestically for Brother (1997) and Brother 2 (2000), Balabanov is an eccentric and unpredictable director whose work, up Continue Reading