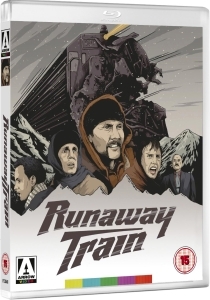 ★★★★☆ Andrei Konchalovsky is one of cinema’s true enigmas. Loosely descended from Tolstoy and born into tsarist nobility in 1937, he has the genetic make-up of a genius, and once displayed all the signs, but to look back upon his filmography is like staring at a jigsaw with all the Continue Reading 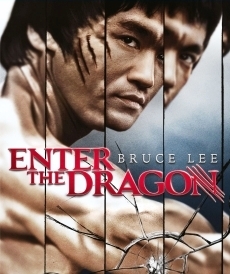 ★★★★★ If Bruce Lee hadn’t passed away a week before the US release of Enter the Dragon (1973), Robert Clouse’s martial arts masterpiece may well have been regarded as nothing more than a taste of things to come. As it is, Enter the Dragon was the only opportunity we got Continue Reading 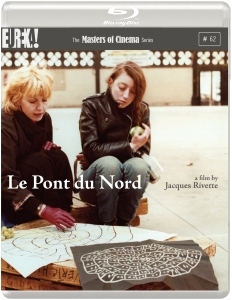 ★★★★☆ The English translation of French maestro Jacques Rivette’s debut feature Paris nous appartient (1962) is “Paris belongs to us”. It could also have easily been the title of his 1981 oddball offering Le Pont du Nord. Coveted by cinephiles for years, this Masters of Cinema rerelease is most welcome. Continue Reading 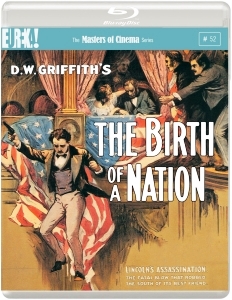 ★★★★★ It would be something of an understatement to label D.W. Griffith’s American Civil War epic, The Birth of a Nation (1915), as controversial. The film became infamous due to its overt racism and negative stereotypical portrayals of African-Americans, coupled with the rampant glorification of the Ku Klux Klan, causing Continue Reading 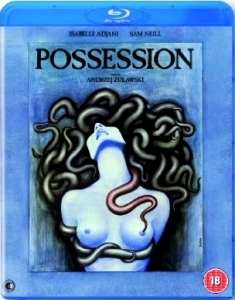 ★★★★☆ “She created a monster as her secret lover!” screamed the poster for Possession (1981), a truly indefinable 80s horror hybrid, brainchild of the hugely undervalued Polish filmmaker Andrzej Zulawski. This is a tagline that not only short-sells the film’s deeply felt psychosexual themes, but also drips with sensationalist desperation on Continue Reading