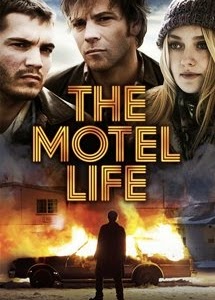 ★★★★☆ The hard-drinking, hobo-like existence of the two main characters from real-life siblings Alan and Gabe Polsky’s The Motel Life (2012) recalls the kind of blighted figures and transient lives found in the pages of those classic State-side literary works which trawl the American underbelly. The drab wood-panelled watering holes Continue Reading 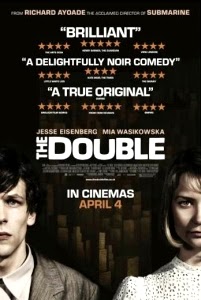 ★★☆☆☆ It’s surely a sign that you’re getting old when you can sit through a film like Divergent (2014) – the new dystopian adventure based on the bestselling young adult book by Veronica Roth – and realise that you just didn’t get it. Though visually impressive, this sci-fi extravaganza, directed Continue Reading

★★★★☆ Mark Cousins downsizes after his 15-hour opus The Story of Film (2011) with companion essay A Story of Children and Film (2013), which serves best as a side-project to his 2009 work The First Movie. His signature style of single takes, flanked by his inimitable northern-Irish narration is here too, Continue Reading