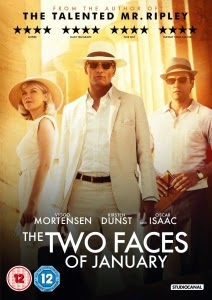 ★★★★☆ Hossein Amini’s The Two Faces of January (2014), based on the Patricia Highsmith novel of the same name, is an atmospheric thriller set in Greece and Turkey during the early 1960s. Chester MacFarland (Viggo Mortensen) and his glamorous wife Collette, (Kirsten Dunst) are holidaying in Athens when they run Continue Reading 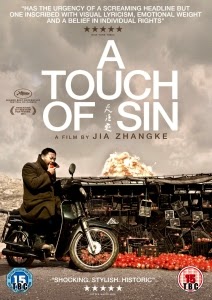 ★★★★★ The promotional material surrounding Jia Zhangke’s A Touch of Sin (2013) concocts spurious images of knife play, bombastic explosions and plenty of bloodshed. Could this be a sign that China’s foremost independent filmmaker has finally decided to play ball with the state? Anyone familiar with the deliberately languid and Continue Reading 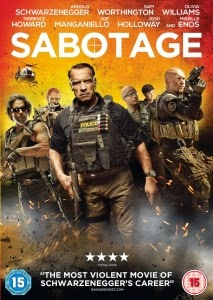 ★★☆☆☆ The last two films in Arnold Schwarzenegger’s comeback tour have provided schlocky but enjoyable titillation, with The Last Stand edging out Escape Plan as the better of the two. Directed by David Ayer, Sabotage (2014) has loftier ambitions, but despite some solid work from its leading man the film Continue Reading

‘Violent’ and ‘controversial’ are provocative terms that don’t seem to faze Jia Zhangke when talking about his latest film, A Touch of Sin (2013) (on DVD and Blu-ray this week). But the ex-breakdancer turned prolific Chinese filmmaker has a relaxed air about him. He greeted us for this interview with Continue Reading

Kelly Reichardt’s career has thus far seen a string of characters interacting – for better or worse – with the natural landscapes of the Pacific northwest. Whether they be settlers in the mid-19th century or two guys on a weekend road trip, Oregon in particular has proved both a comfort Continue Reading 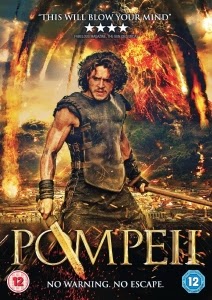 ★★★☆☆ The pride of the Roman Empire is brought to its knees by director Paul W.S. Anderson and a small army of screenwriters in silly disaster flick Pompeii (2014). Kit Harington, of Game of Thrones fame, stars as Milo, the last survivor of a tribe of Celts. As a child, Continue Reading

Director Amat Escalante’s third feature, Heli (2013), has been the subject of much discussion since it received its world premiere at last year’s Cannes Film Festival. Featuring more than one scene of brutal violence, it’s been described variously as a portrait of modern Mexico, a tender love story and a Continue Reading