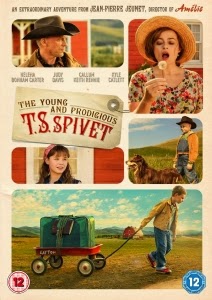 ★★☆☆☆ After his lacklustre previous film Micmacs (2009) proved that high levels of visual ingenuity are nothing without a decent narrative, Jean-Pierre Jeunet returns with […]