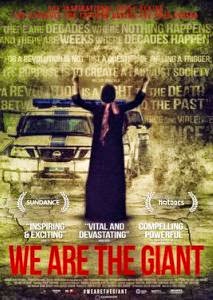 ★★☆☆☆ There has been an influx of documentaries recently that have focused on the so called “Arab Spring”. Some, like Wiam Bedirxan & Ossama Mohammed’s Silvered Water, Syria Self­-Portrait (2014), Jehane Noujaim’s The Square (2013) and Talal Derki’s The Return To Homs (2013), offer no niceties or homilies. Rather, they Continue Reading 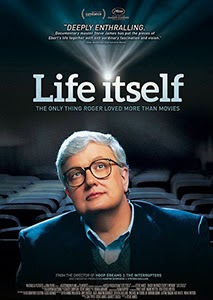 ★★★☆☆ When Gene Siskel – Roger Ebert’s partner on the pioneering movie review show Siskel & Ebert at the Movies – was diagnosed with a terminal brain tumour in 1998, he decided to only tell his close family, keeping his friends and colleagues in the dark as to the severity Continue Reading 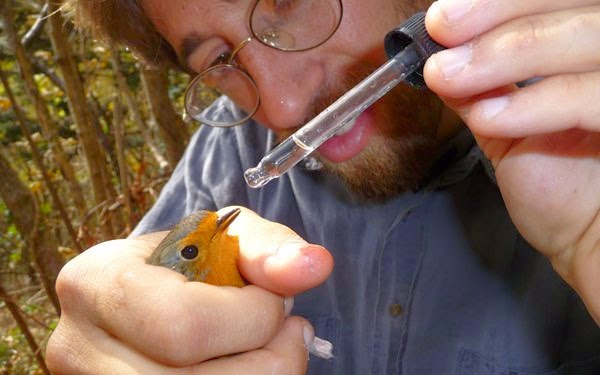 ★★★☆☆ Gabriela Cowperthwaite’s expose of Orca captivity, Blackfish (2013), enjoyed enormous success, rallying people to its cause. Though pitched on a comparatively tiny scale, Douglas and Roger Kass’ Emptying the Skies (2013), which DocHouse are screening tonight at Rich Mix Cinema, deals with similar subject matter. Based on novelist Jonathan Continue Reading 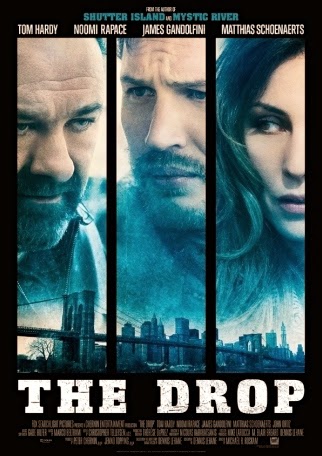