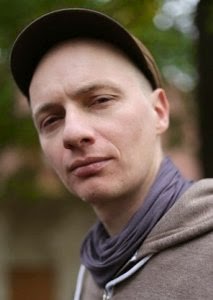 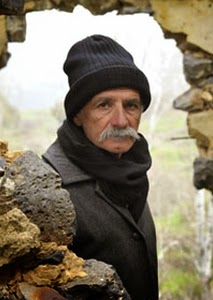 Palestinian cinema is relatively young in comparison to Arab cinema as a whole. This is for obvious reasons, but that hasn’t stopped a vibrancy developing […]