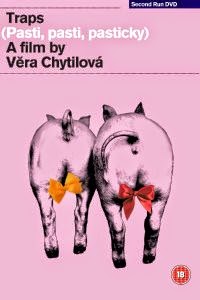 ★★★★☆ After her staggering visual and philosophical odyssey, The Fruit of Paradise (1970), Vera Chytilová found herself serving a lengthy ban from filmmaking in Czechoslovakia. Shackled by the clamp-downs of the Soviet regime, when she did finally return to feature filmmaking after seven years in the cold, she was forced Continue Reading 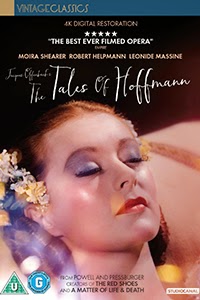 ★★★★☆ The technicolor mastery of the films of Powell and Pressburger is legendary. It is a hallmark of their oeuvre, a signpost of their significance. Add to that a mastery of technical, dramatic film construction and you find yourself in the presence of twentieth century icons. Such is the nature Continue Reading 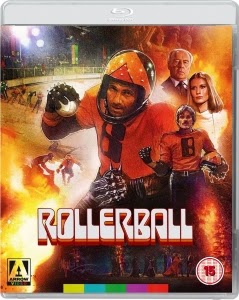 ★★★★☆ Dystopias are usually set in a tweaked present rather than a distant future. 1984 is simply 1948, the year of its composition, writ backwards. And so it is with Norman Jewison’s Rollerball (1975), a gloriously entertaining dystopian thriller, set in the futuristic seventies. Nation states have been abolished and Continue Reading 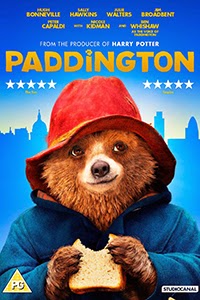 ★★★★☆ Recently crowned the highest grossing non-Hollywood family film ever made, Paddington (2014) is the little British film adaptation that could; a family-friendly ode to family and friends that defied the odds and shushed the naysayers with aplomb. Admittedly the director is unlikely candidate Paul King – who previously flexed Continue Reading