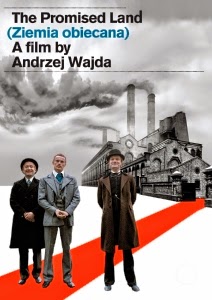 ★★★★★ It has been sixty years since the release of Andrzej Wajda’s first film, Generation (1955), and in that time he has directed over fifty more. 1975’s The Promised Land, which was nominated for Best Foreign Language Film at the 42nd Academy Awards, is one of his very best. That’s Continue Reading

★★★★☆ Novelist turned filmmaker Tadeusz Konwicki excelled at crafting an atmosphere of the otherworldly on the screen. Though 1965’s Jump may be more widely known and highly regarded, a similar milieu pervades The Last Day of Summer (1958), Konwici’s first film behind the camera. Ostensibly a straightforward relationship drama far Continue Reading 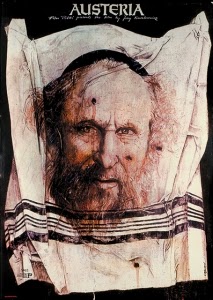 ★★★★☆ There’s a moment of cinematic perfection around forty minutes into Jerzy Kawalerowicz’s Austeria (1981). It’s an instant of the kind of visual poetry that enlivens the medium in the viewer’s mind and reminds us of the simple potency that film can have in the hands of a real master. Continue Reading 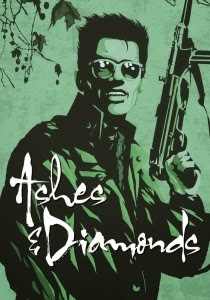 ★★★★★ In 1956 there was a seismic political shift in Poland known variously as the Polish Thaw or Polish October. The Stalinist period ended and the entire country went through a process of comparable liberalisation that naturally extended to the filmmaking community. Free of the constraints placed upon the medium Continue Reading