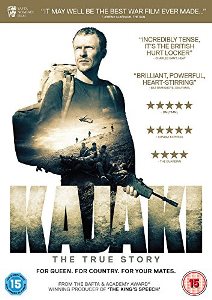 ★★★★☆ Consciously attempting to remedy British cinema’s dirge of contemporary war films, outshone as they usually are by the superior American model, Kajaki (2014), the feature debut of Paul Katis, is a retelling of a harrowing true story that is notable both for its brutality and outstanding bravery. With a Continue Reading 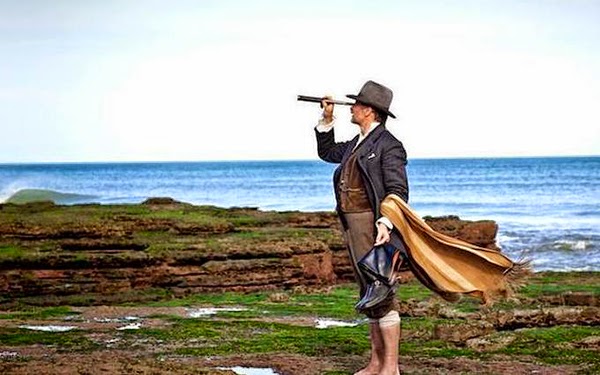 ★★★★☆ Jauja (2014), the tantalisingly absurdist new feature from Argentinian Lisandro Alonso, is a film that lives and dies by its final act. Without giving anything away, the finale involves a dramatic shift that sequesters what came before it and views it through a whole new lens. By using the Continue Reading 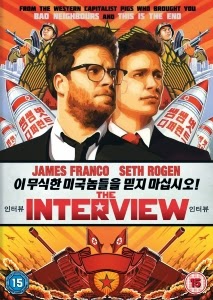 ★☆☆☆☆ Watching the completely feckless and puerile outing that is The Interview (2014) is to watch the death of a bromance. Seth Rogen and James Franco have worked together onscreen for nearly two decades. In that time, audiences have watched these two actors become a formidable comic duo, delivering some Continue Reading