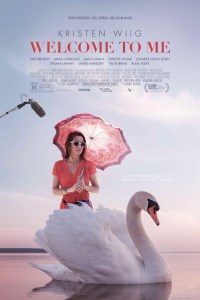 ★★★★☆ Mental health is a tricky topic to tackle sensitively in film, no less so when that particular film is a comedy. Shira Piven’s Welcome […] 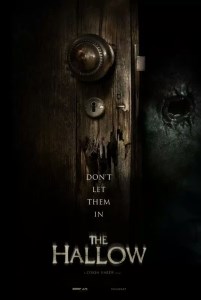