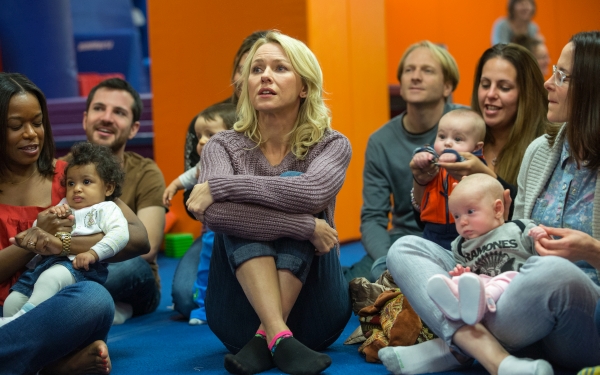 ★★★☆☆ For his sixth feature as writer-director, Noah Baumbach continues a newly prolific streak with While We’re Young (2014), which furthers his approach to infusing […] 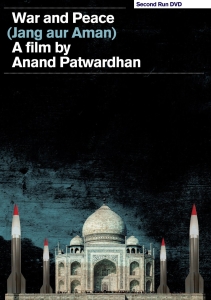 ★★★★☆ Anand Patwardhan’s War and Peace was released in 2002, and its presentation of escalating nationalist posturing – aka the arms race between India and […] 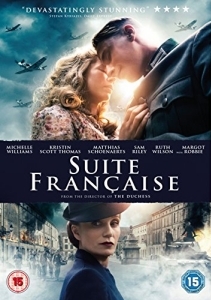 ★★★☆☆ Given that its source material is a beloved book with a potent history, the film adaptation of Suite Française (2014) is a sincere disappointment. […] 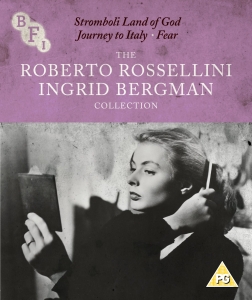 ★★★★☆ On his 40th birthday the Italian director Roberto Rossellini received a surprise gift. It was a letter from the Hollywood star Ingrid Bergman: enchanted […]