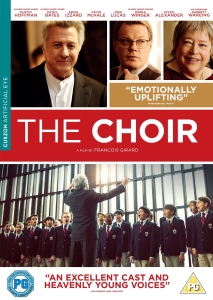 ★★★☆☆ This handsome-looking Canadian feature boasts an impressive cast and director François Girard is well-versed in musical milieu (Girard was behind the unconventional but highly acclaimed 1993 biopic Thirty Two Short Films About Glenn Gould), but The Choir (2014) is a fairly airless coming-of-age tale whose exquisite, ethereal soundtrack often Continue Reading 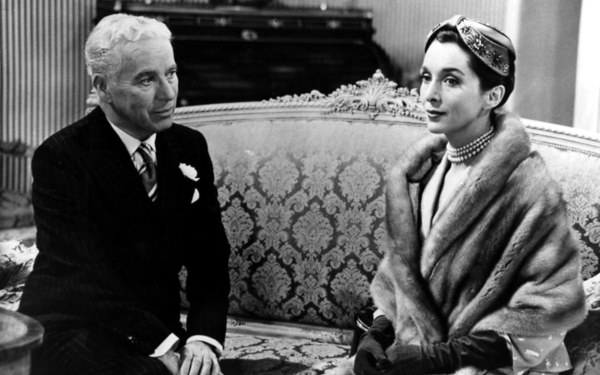 ★★★★☆ That the onset of sound in cinema was going to be a problem for Charlie Chaplin, no one appreciated more than the little tramp himself. For several years he persisted in making essentially silent film or for the best part wordless films – i.e. City Lights (1931) and Modern Continue Reading 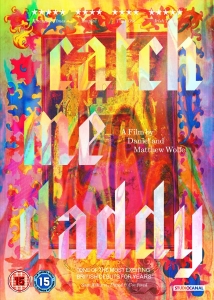 ★★★★☆ The feature debut of British director Daniel Wolfe (co-written and co-shot with his brother Matt), Catch Me Daddy (2014) is a small film that has made an impressively big noise wherever it has featured. Making an impression on its world premiere 2014 Cannes Film Festival, its star Sameena Jabeen Continue Reading