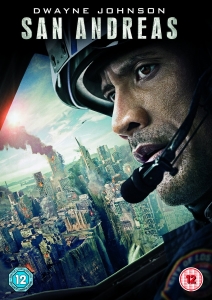 ★★☆☆☆ The disaster movie is the hallmark mainstay of the summer blockbuster. From its high point in the late 1990s with hits such as Independence Day (1996) and Armageddon (1998), nothing has traditionally drawn crowds more than the sight of familiar vistas being reduced to rubble. World events and the Continue Reading 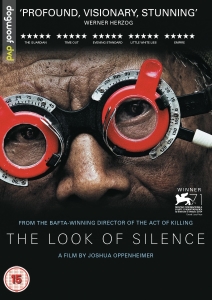 ★★★★★ “You ask deeper questions than Joshua” states one of the killers in Joshua Oppenheimer and his anonymous collaborators’ documentary The Look of Silence (2014). The film is a companion piece to Oppenheimer’s The Act of Killing (2013), which revealed not only the mass murder of over one million suspected Continue Reading 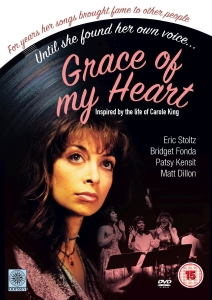 ★★☆☆☆ The 1960s were chock-full of fascinating musical figures, many of whom with larger-than-life tales to tell, yet director Allison Anders uses a fictitious counterpart (said to be loosely based on Carol King) as the basis of her follow up to failed anthology comedy, Four Rooms (1995). Now released on Continue Reading 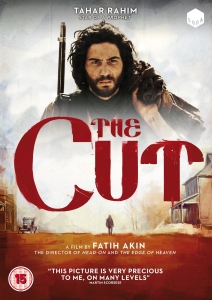 ★★★☆☆ Medz Yeghern is the synonym Armenians gave to the brutal extermination of their people by the Ottoman Empire from 1915 to the end of First World War, which also gave a new word to the English language – ‘genocide’, coined by Raphael Lemkin. Also known as the Armenian Holocaust, Continue Reading 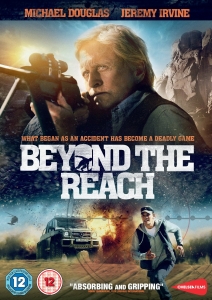 ★★☆☆☆ The division between deranged villainy and complete buffoonery is a fine one. As bloodthirsty, silver-tongued businessman John Madec in French director Jean-Baptiste Léonetti’s Beyond the Reach (2014), Michael Douglas tramples all over the line drawn in the Mojave desert sand as a maniacal caricature of Gordon Gekko toting a Continue Reading