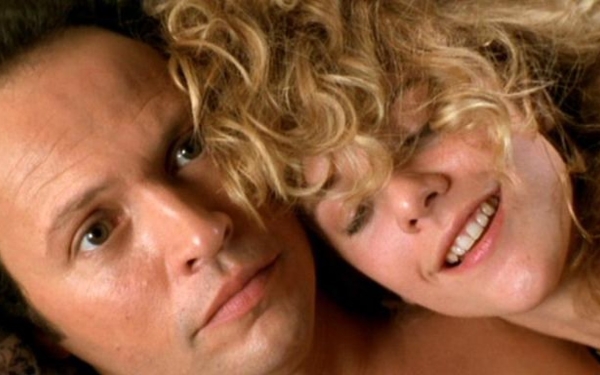 ★★★★★ Has the form of the romantic comedy ever been more perfectly expressed than in When Harry Met Sally (1989), rereleased in UK cinemas just […] 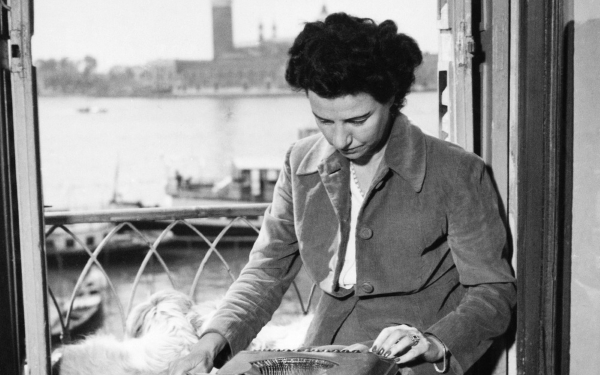 ★★★☆☆ Scion to one of America’s great families, the Guggenheims, Peggy – daughter of Benjamin, the multimillionaire who famously sank with the Titanic, smoking a […] 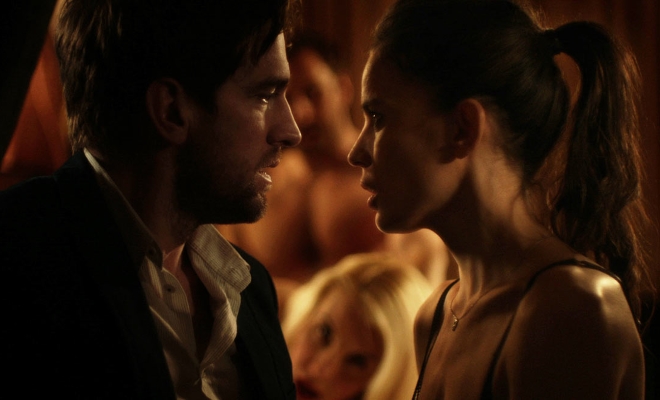 ★★★☆☆ Even if innocently weighing up the virtues of a vegetable patch, discussing one’s ability, or indeed inability, to grow a carrot when issues are […] 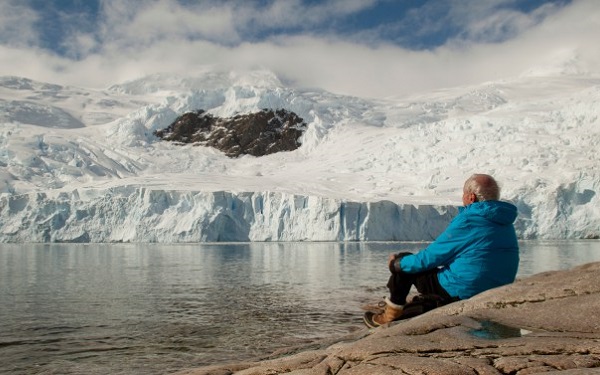 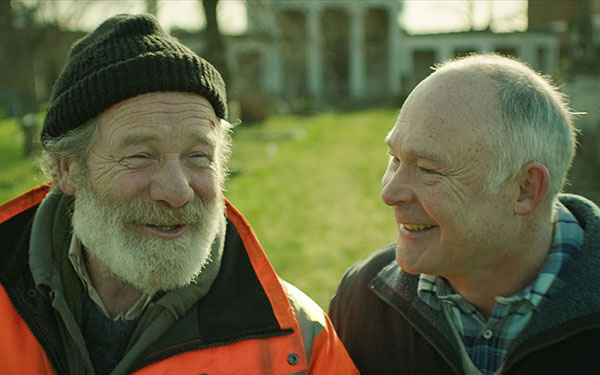 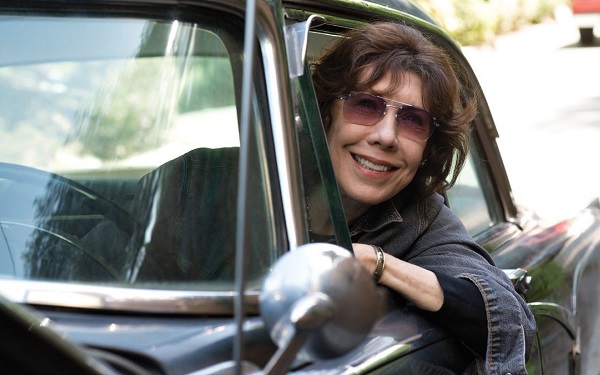 ★★★☆☆ Lily Tomlin’s hot streak continues in her golden years as she tackles the titular role in Grandma (2015). As Elle Reid, Tomlin is a […] 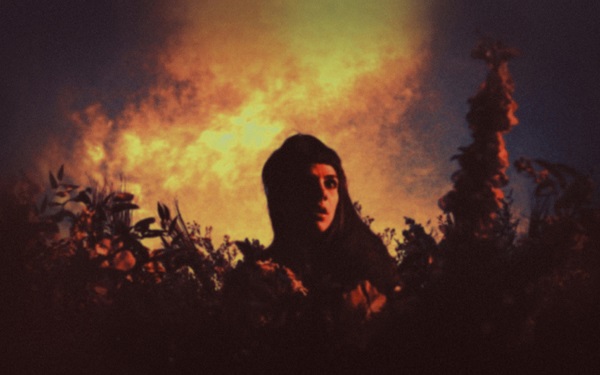 ★★★★☆ Do you believe in the power of pure befuddlement? If you do then prepare for some festive deranging because Guy Maddin’s latest film is […]