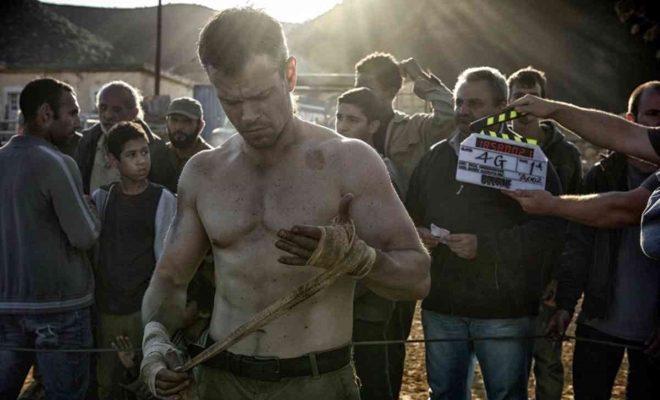 Hopefully you’ve had time to peruse our Best of 2015 rundowns (Part One and Part Two), but now that we’ve officially reached 2016 it’s time to present some of the film we’re most looking forward to seeing in the following twelve months. Rather than present an enormous list of upcoming Continue Reading