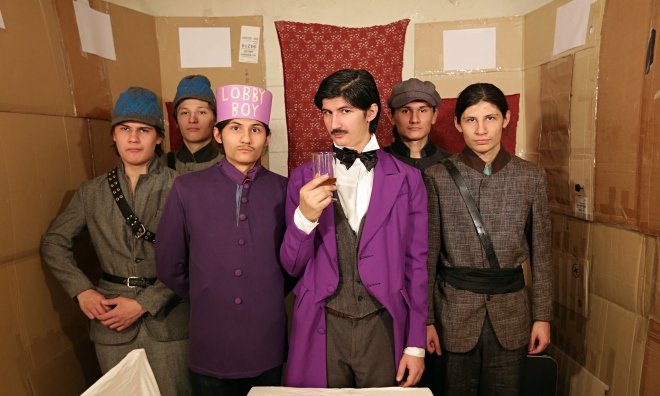 ★★★★☆ Every once in a while a tale from real life springs up seemingly out of nowhere, offering the kind of rich, larger-than-life content most […] 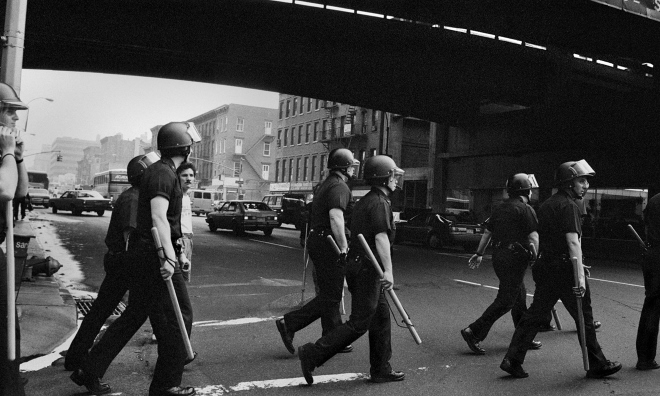 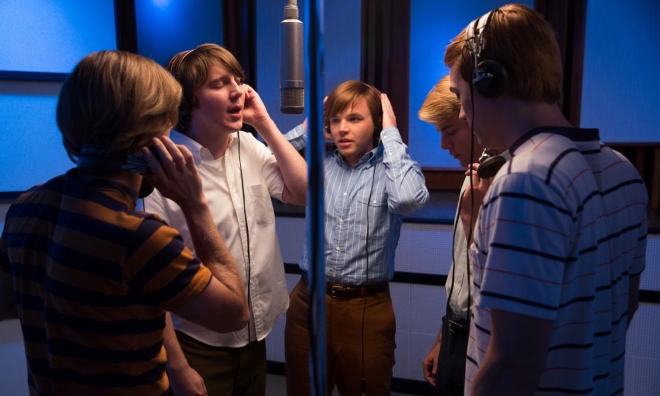 ★★★★☆ There’s always a mix of excitement and trepidation when a famous musician’s life is brought to the screen. Will it result in an uncompromising […] 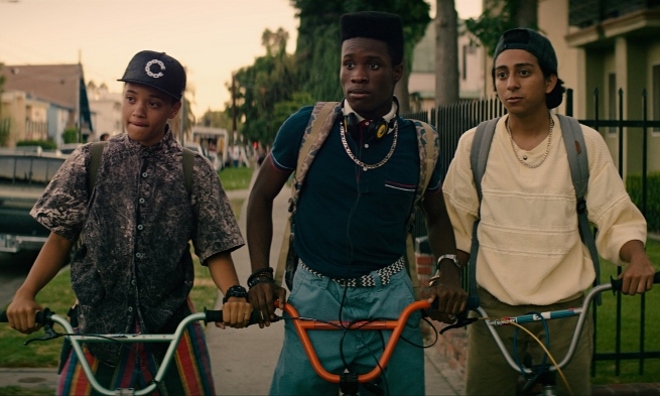 ★★☆☆☆ Initially coming off as a rather sharp and cheeky teen comedy, Rick Famuyiwa’s Dope prefers style over substance. What is set up in the […]