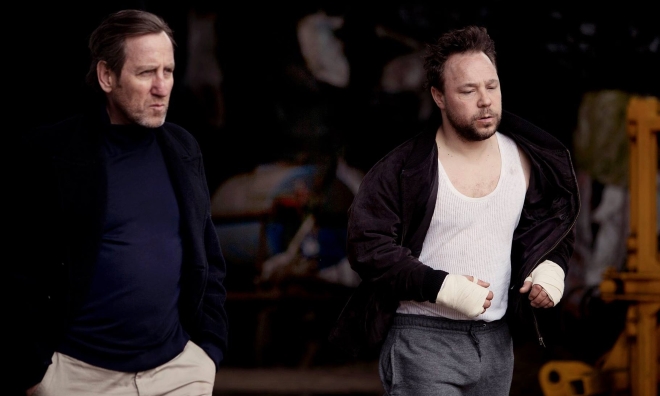 ★★☆☆☆ Orthodox is a slow-burning British drama that never truly catches fire. It’s a pity that the story crafted by writer and director David Leon […] 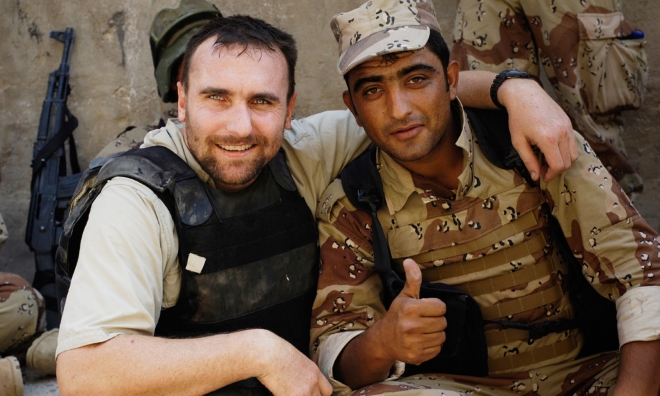 ★★★☆☆ Michael Ware is a brave – if slightly insane – individual. That much is clear as you watch him shadow militants and run headlong […] 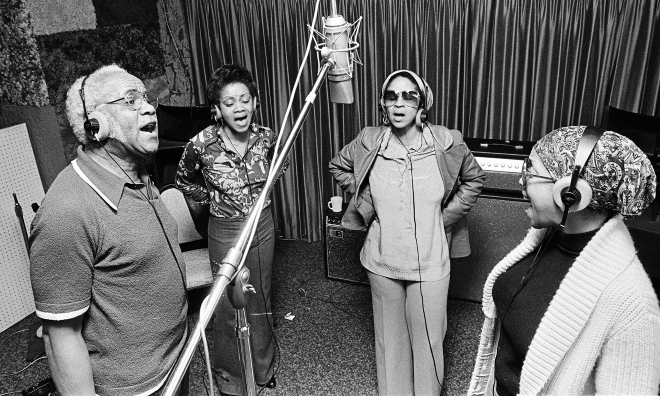 ★★★☆☆ Music journalists must have a hard time describing the voice of an artist as exceptional and influential as Mavis Staples. From bassy depths soars […]