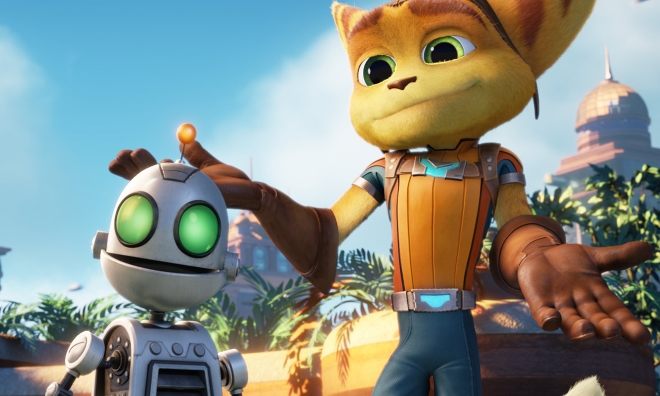 ★★☆☆☆ Some 16 years ago, action-packed third-person videogame Ratchet & Clank blasted into the hearts and minds of many when it was released for the […] 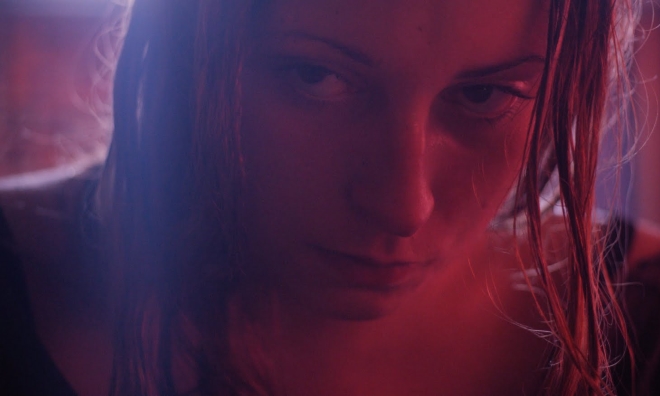 ★★★☆☆ We all know that some people take heroin but for most of us it is what “those people” do, a practice beyond the fringes […] 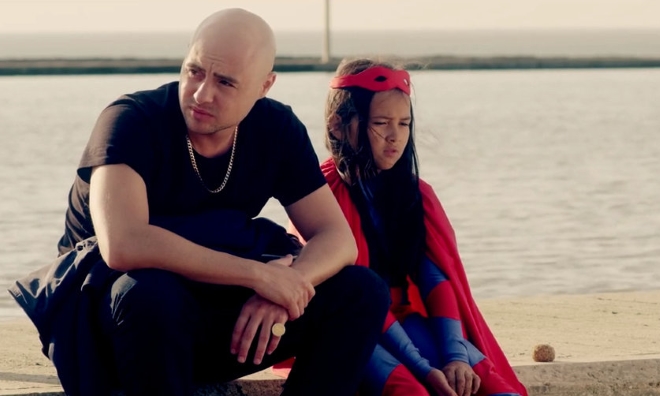 ★★☆☆☆ “Where you going to run? This is Margate!” yells the stocky Mr. Big of the over-familiar seaside crime thriller Hard Tide. This small town […] 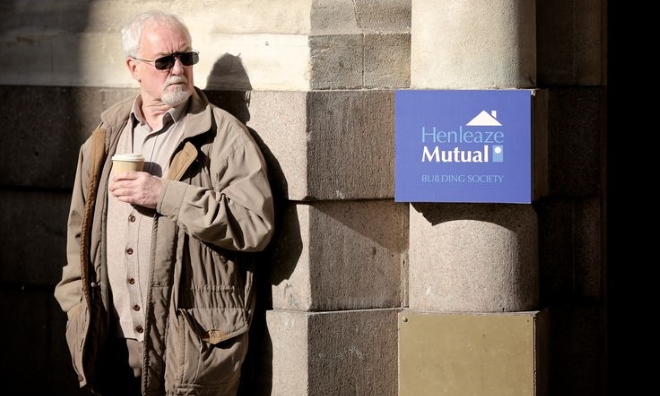 ★★★☆☆ If there’s one thing to be learned from the Hatton Garden robbery, it’s that OAPs are not to be underestimated when it comes to […]