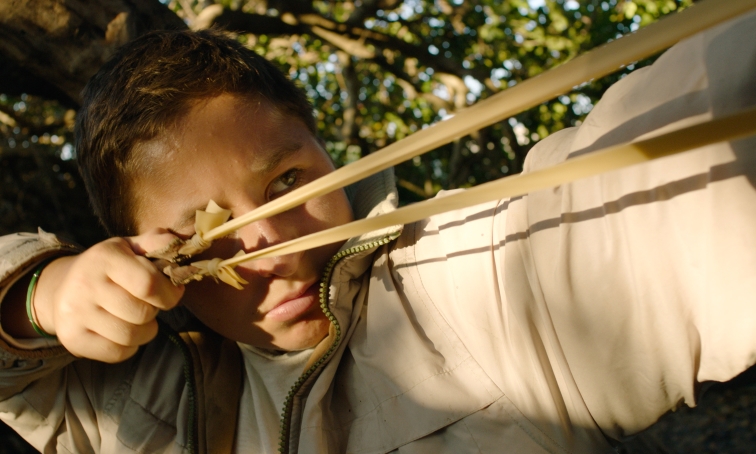 ★★★★☆ The adventures and anxieties of a young boy, one who possesses impetuous curiosity and imagination and whose gestures resemble the stature of a much older man, are shown in contrast to the traumatic experiences of migrants seeking refuge on the island of Lampedusa in Fire at Sea. For Golden Continue Reading 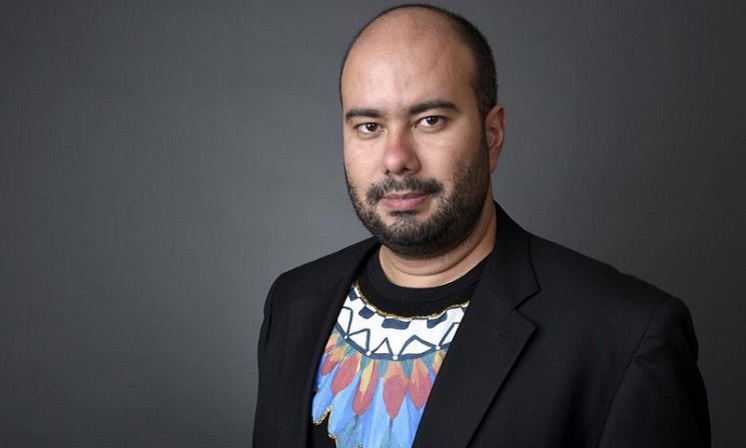 Colombian auteur Ciro Guerra’s latest film, Embrace of the Serpent, first screened in the Director’s Fortnight section at the 2015 Cannes Film Festival (where it won the CICAE Award) and is the first Colombian film to be nominated for Best Foreign Language Film at the Academy Awards. It recounts, through Continue Reading