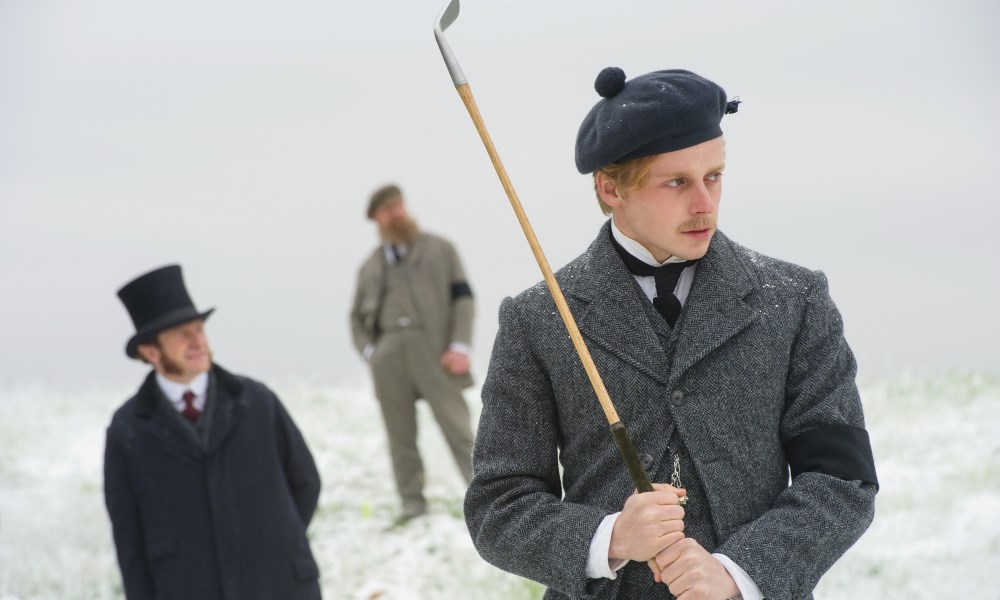 ★★★★☆ Golf is a gentleman’s game with oddly democratic principles. Its emphasis on precision over might allows young and old to play it side by […] 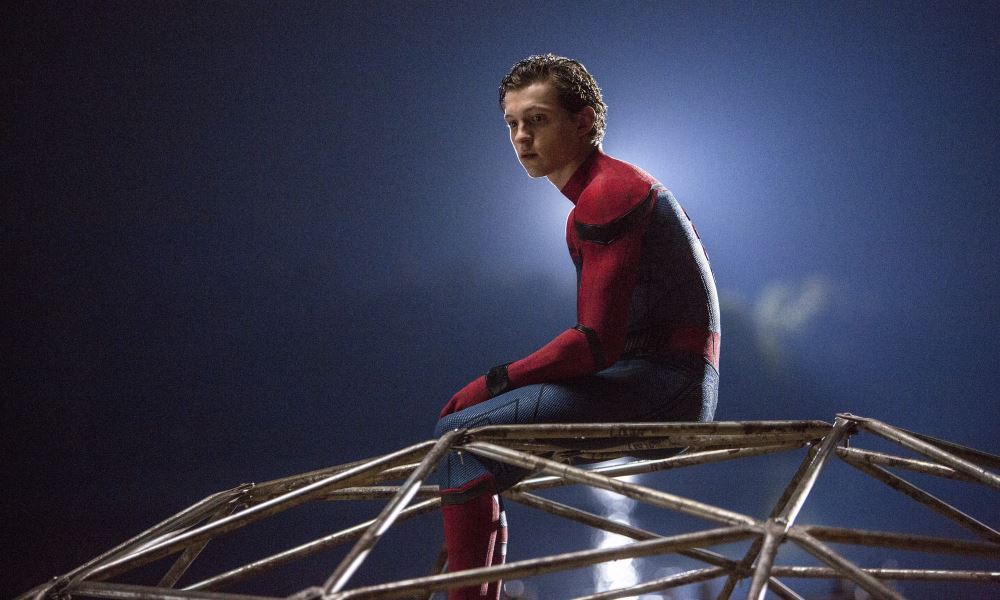 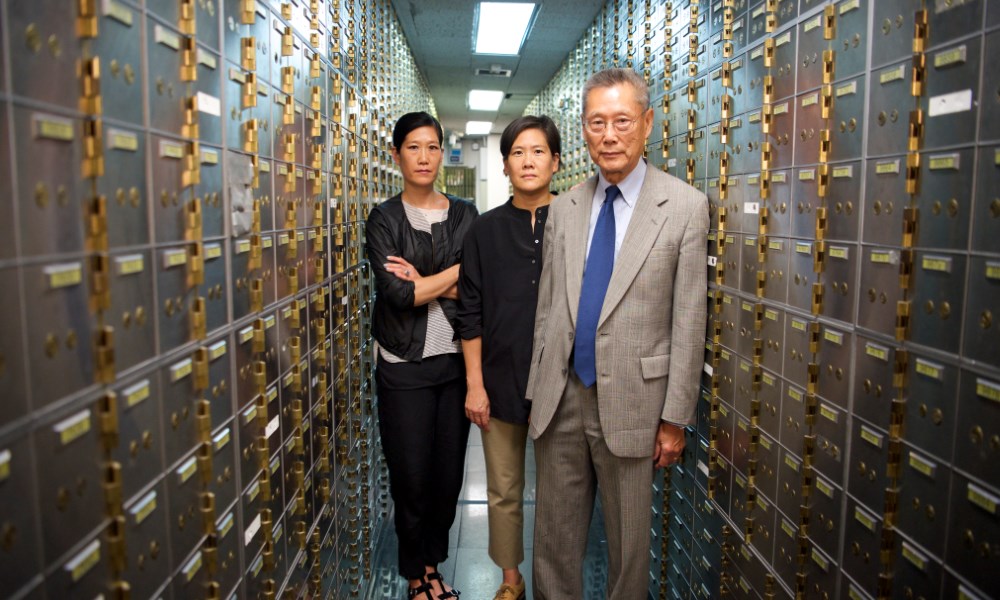