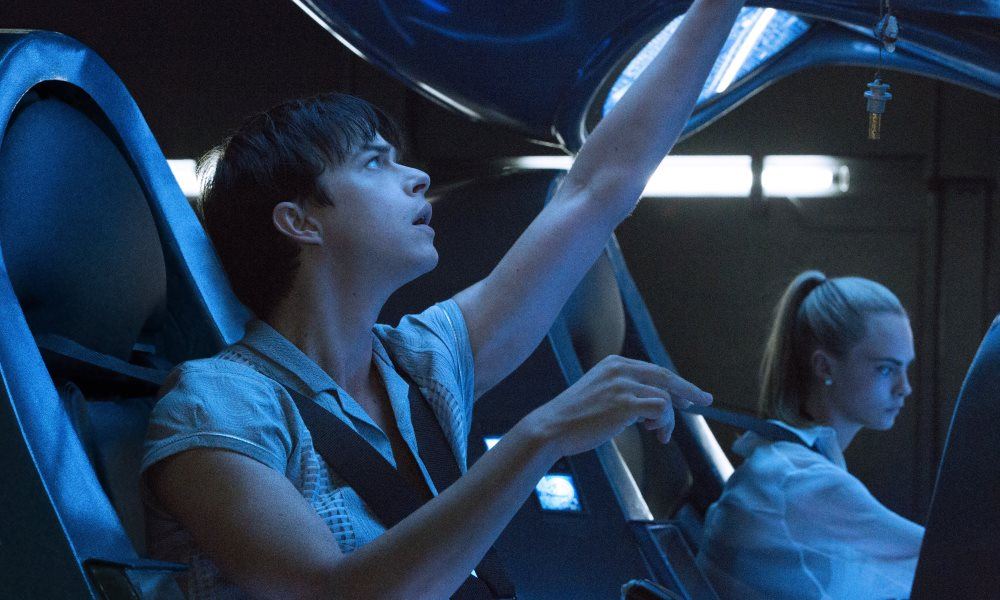 ★★☆☆☆ In his latest film, Valerian and the City of a Thousand Planets, French director Luc Besson offers up a phantasmagorical sci-fi where the thrust […] 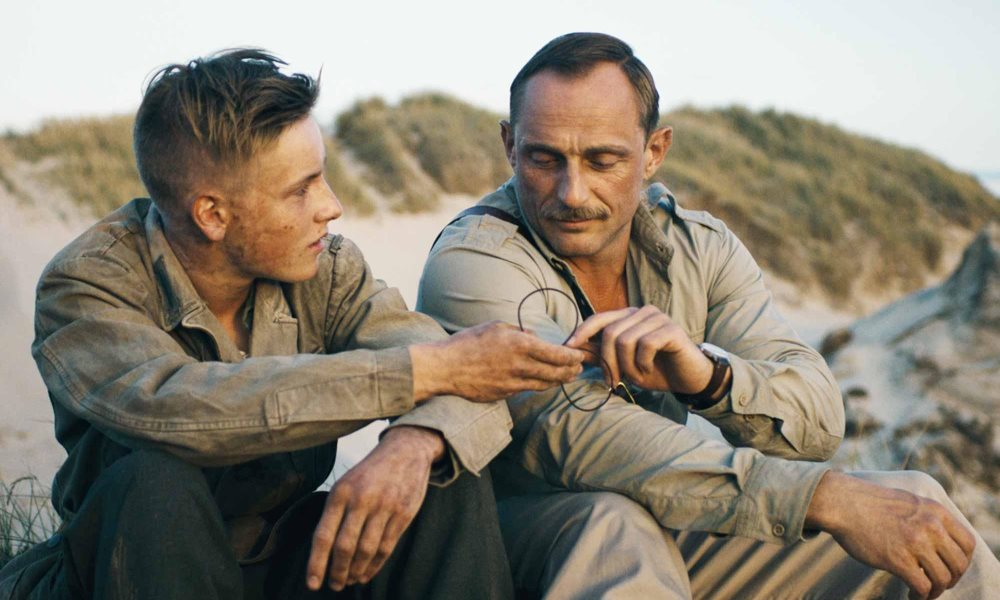 ★★★★☆ Inspired by true events in 1945, director Martin Zandvliet’s powerful Academy Award-nominated film about Denmark’s treatment of German prisoners, Land of Mine, demonstrates that […] 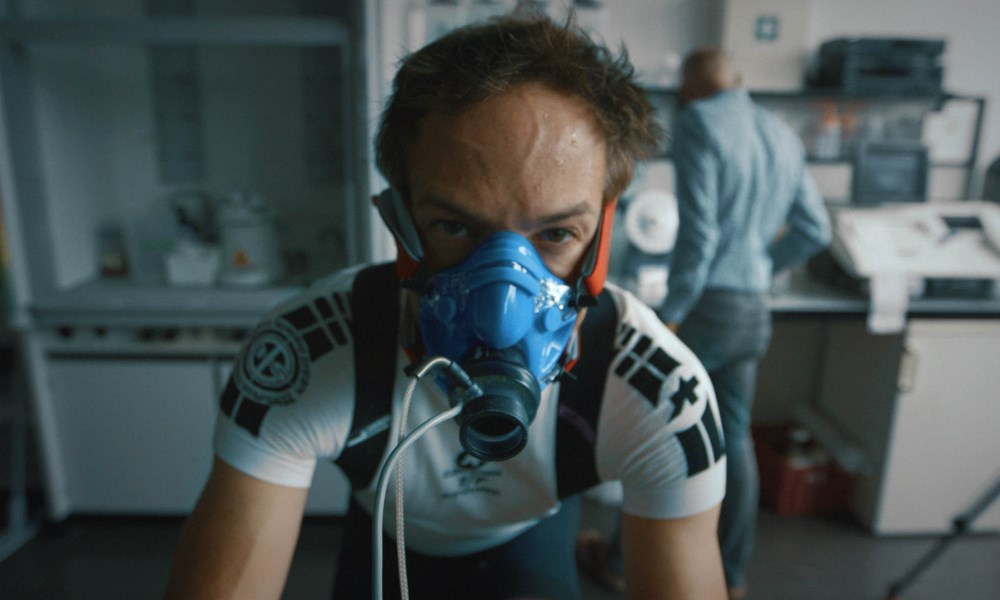 ★★★★☆ Bryan Fogel’s Icarus is a tale of lies, deception and murder with stakes worthy of its Greek antecedent. Seeking to expose the curse of […] 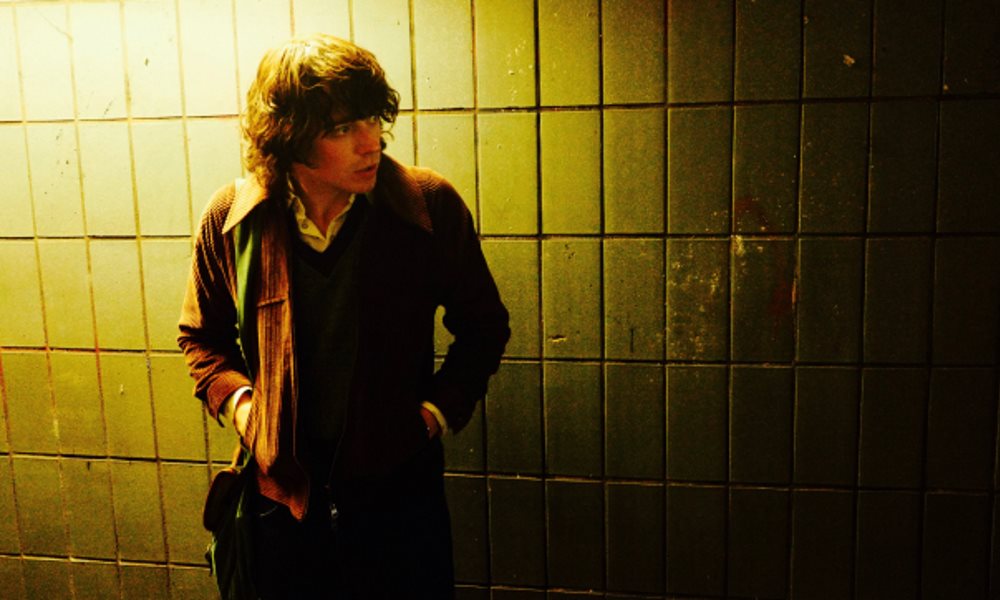