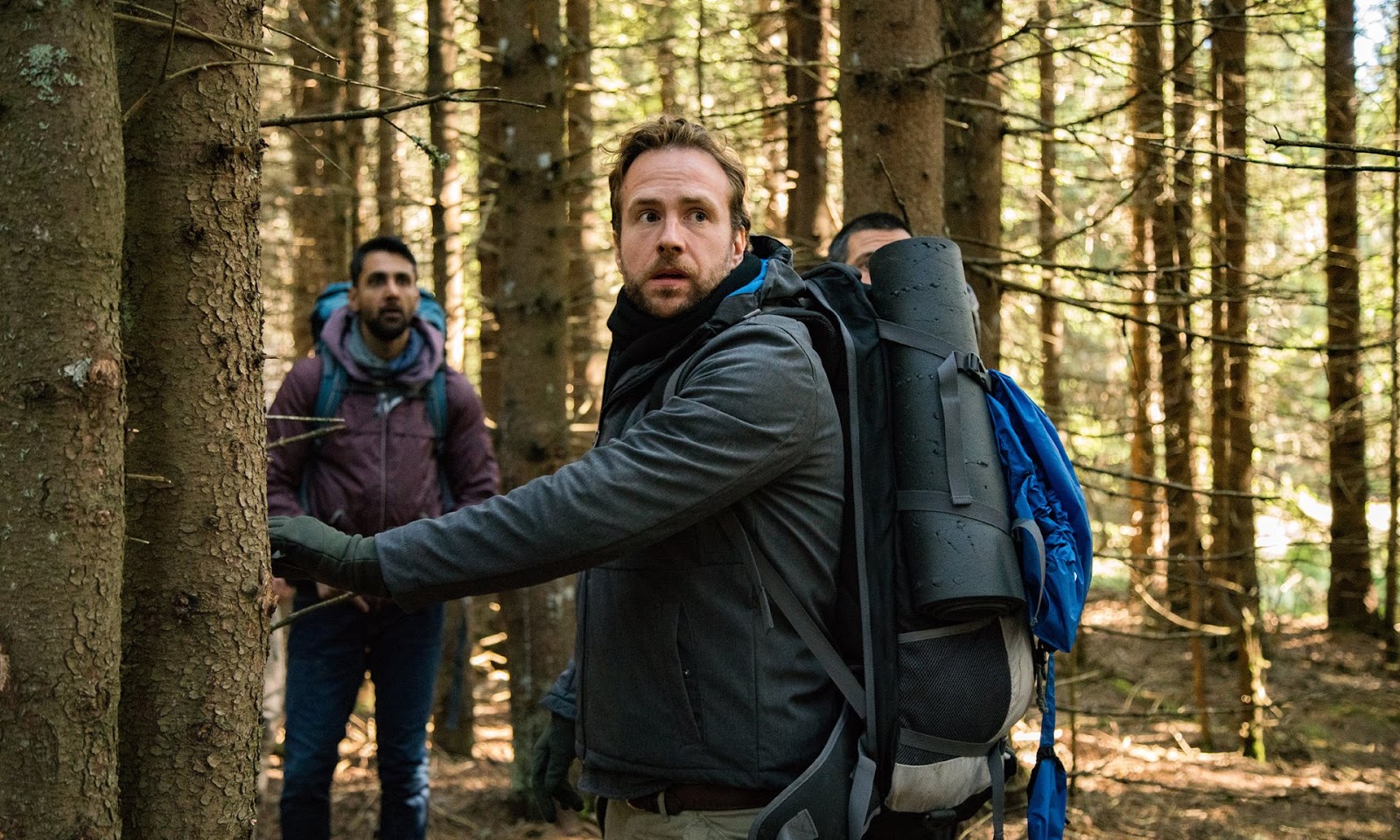 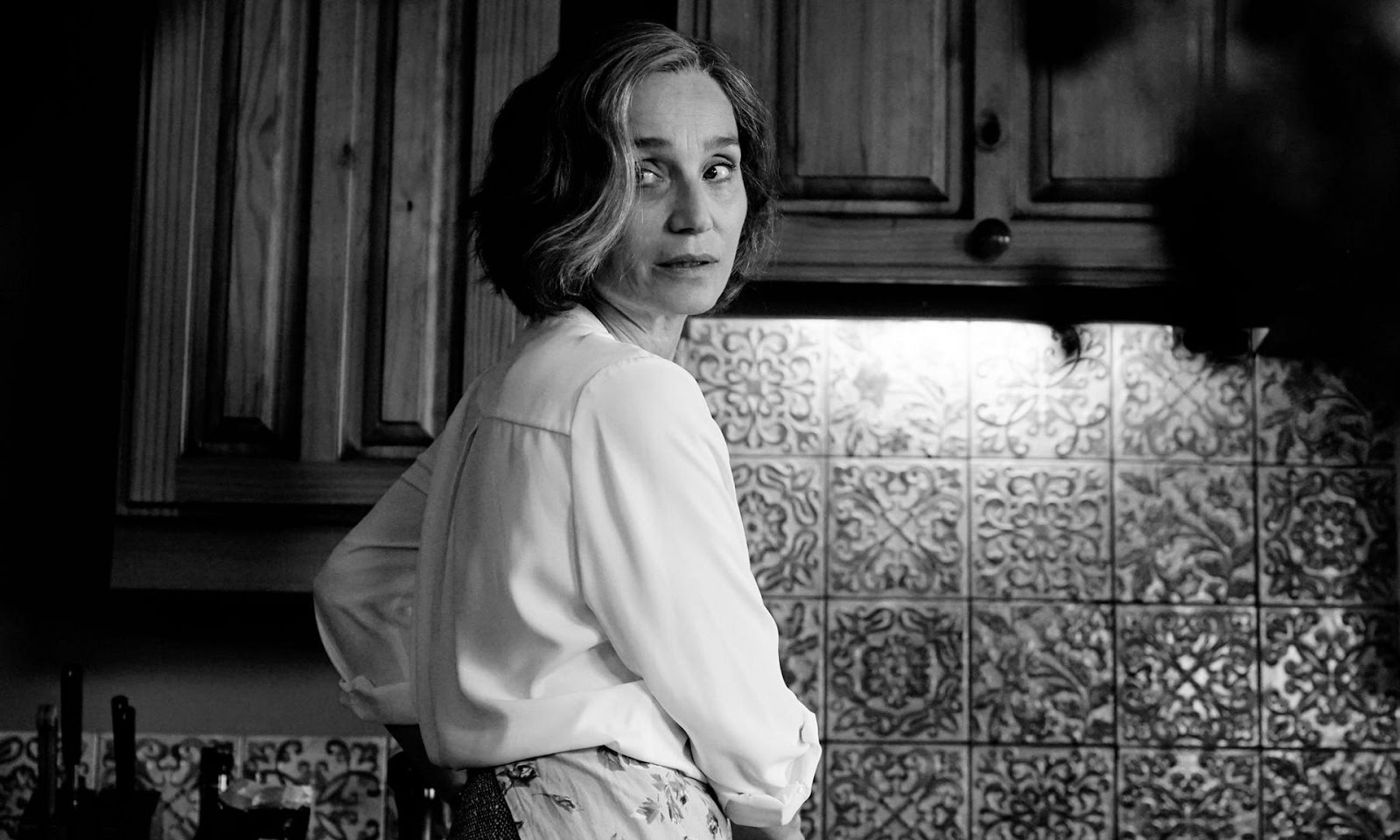 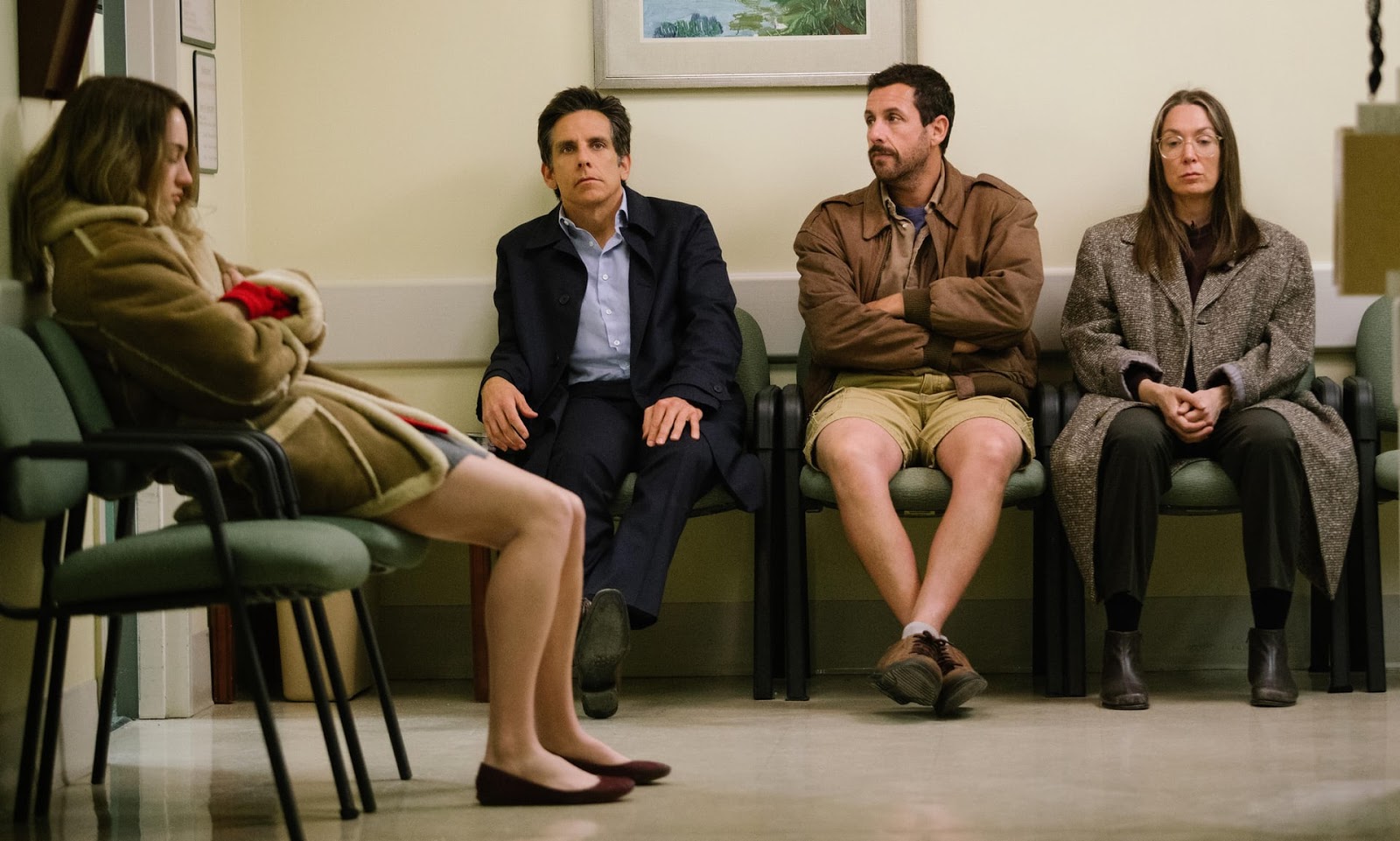 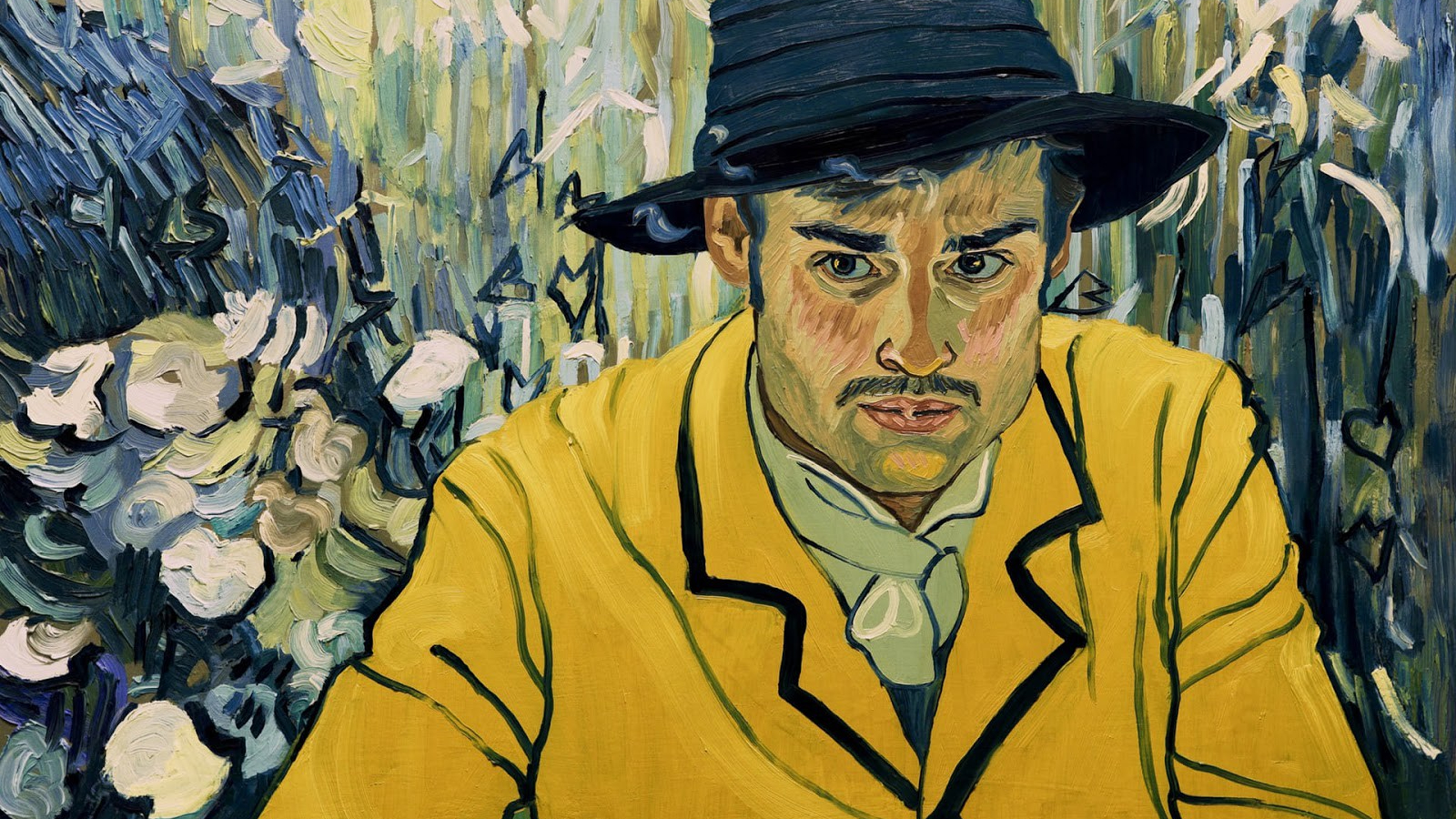 ★★★★☆ Meticulously crafted over a seven-year period, Loving Vincent is a visually wondrous biographical ode to the great impressionist and an animation like no other, […] 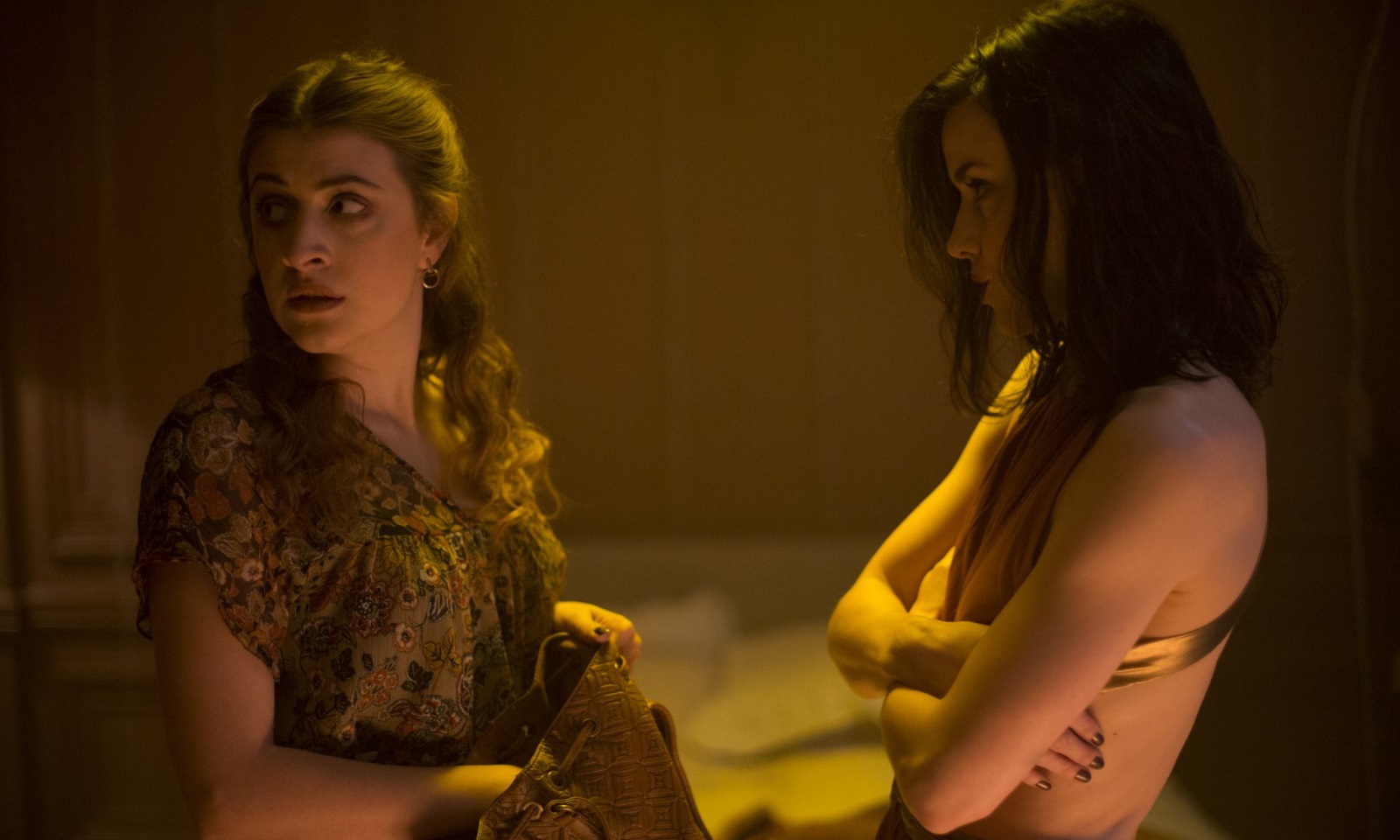