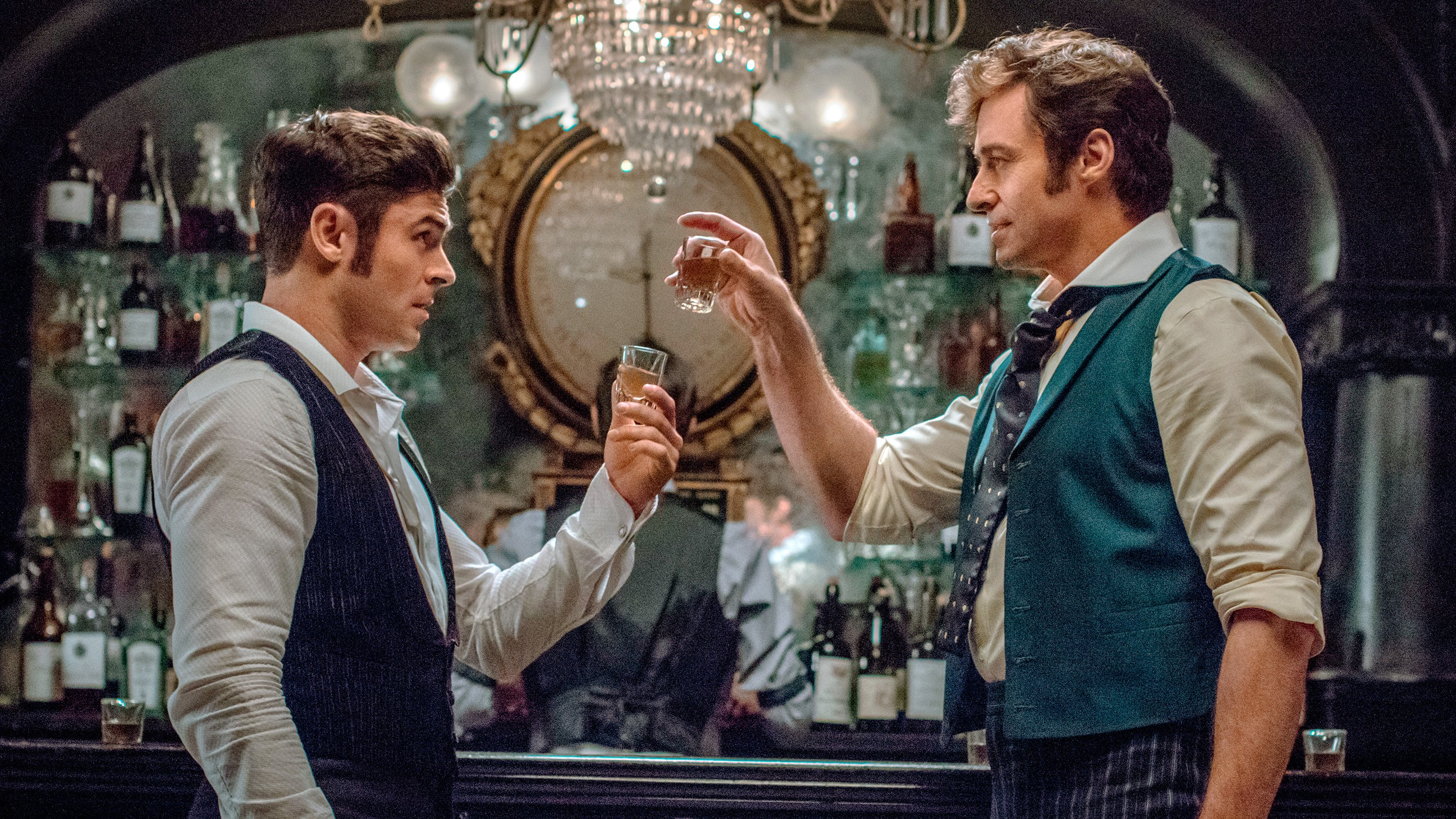 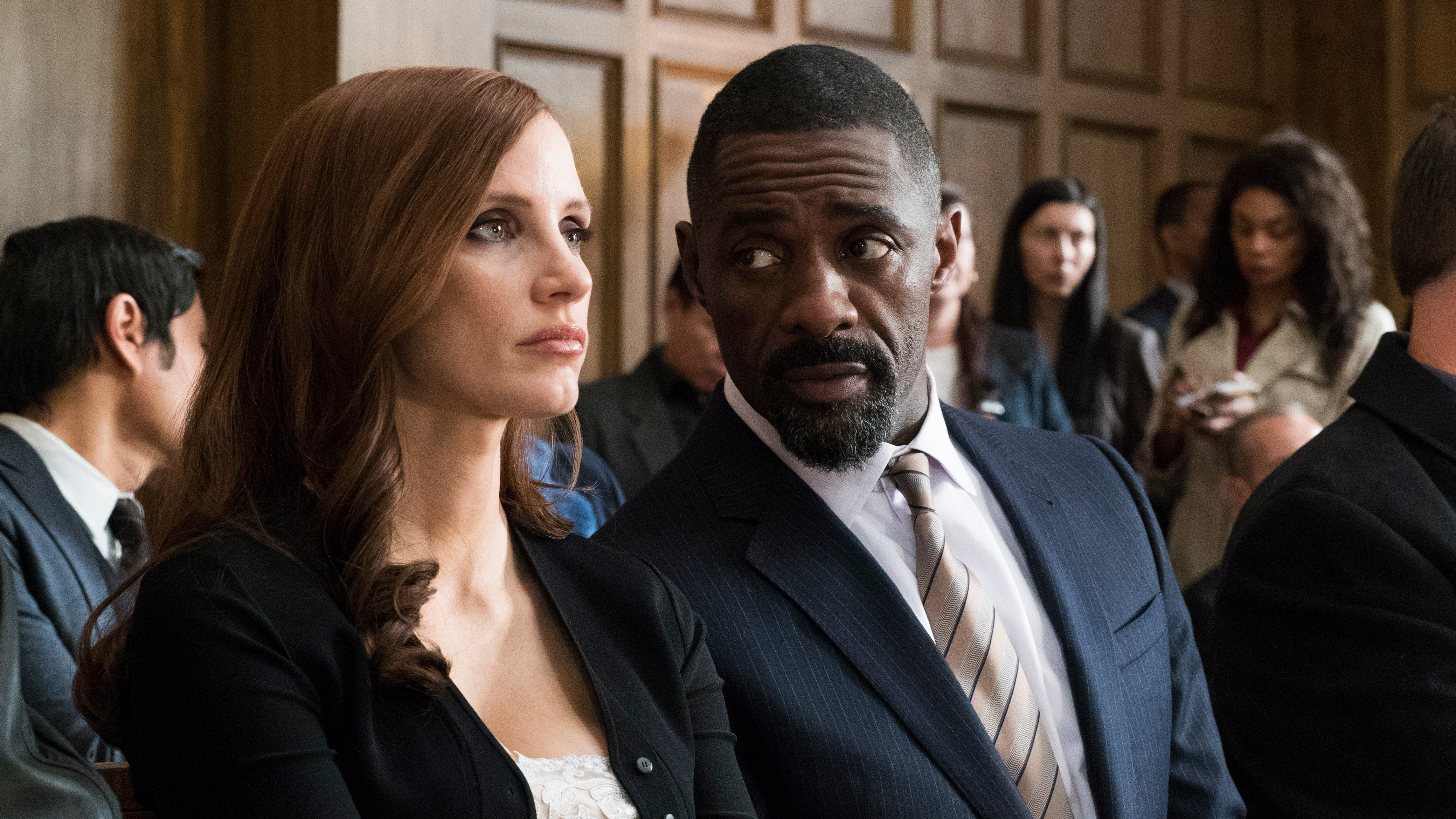 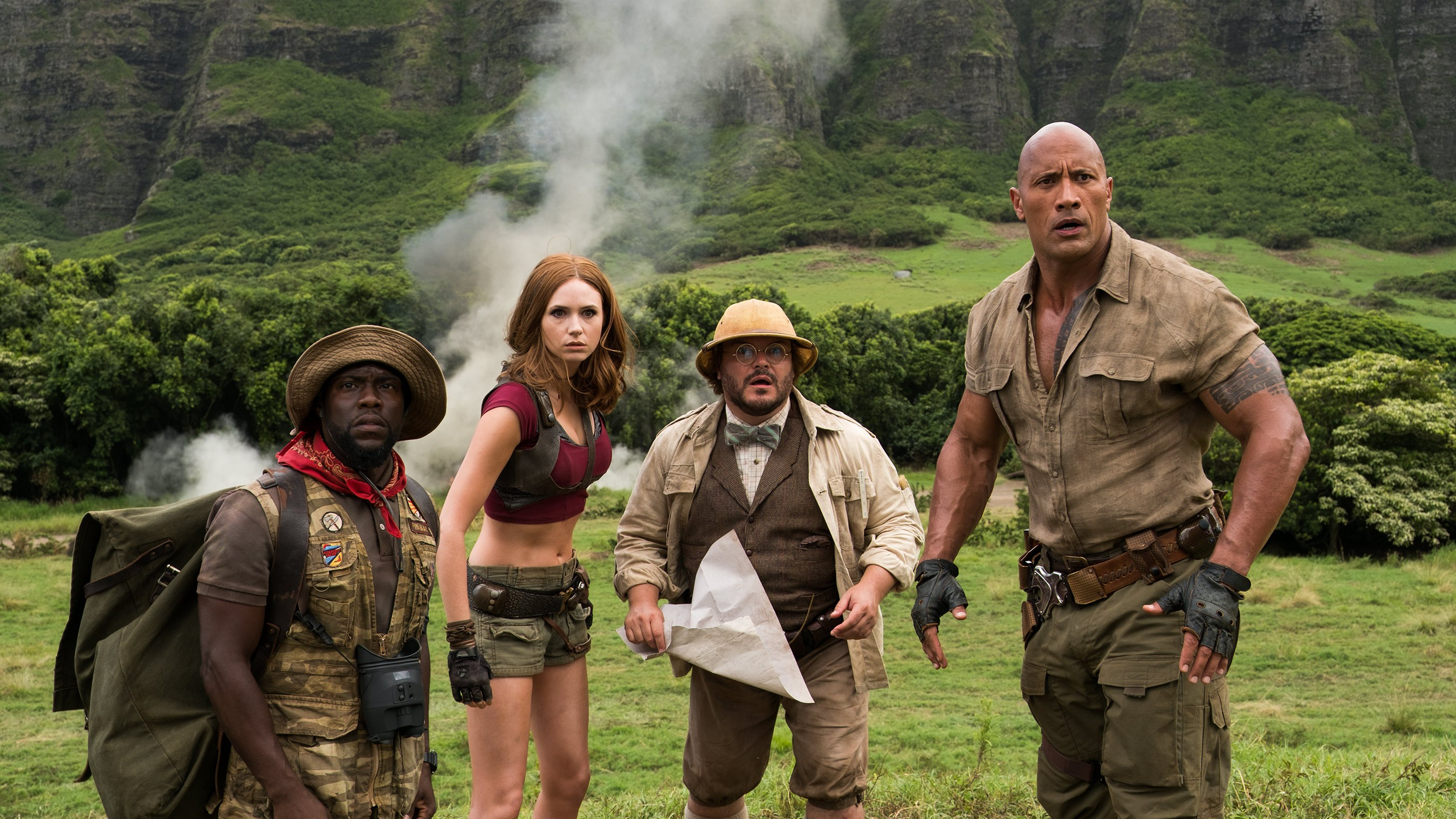 ★★★☆☆ The original Jumanji was released at the height of Robin Williams’ career in the 1990s and offered adventure and escapism for the whole family. […] 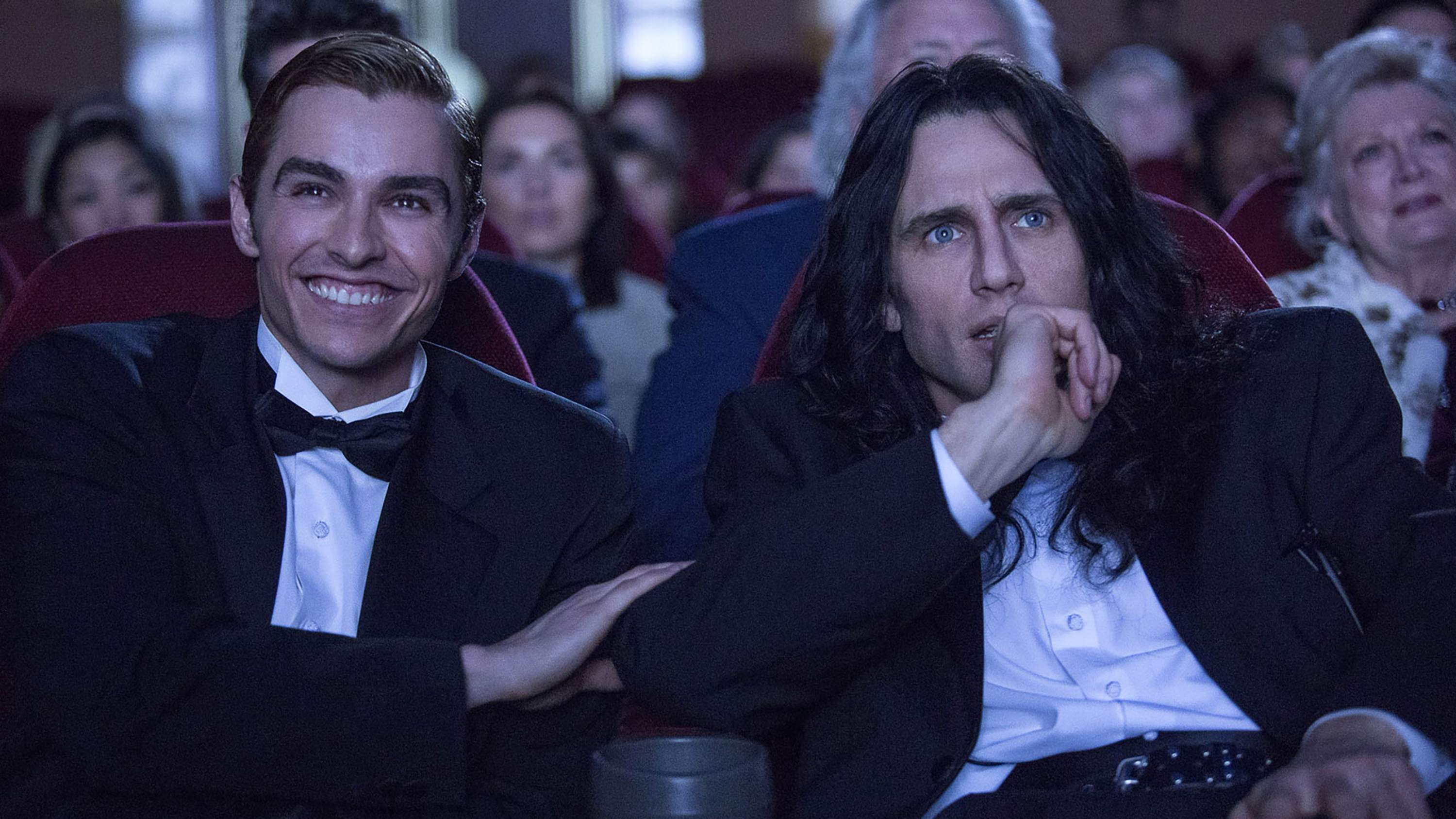