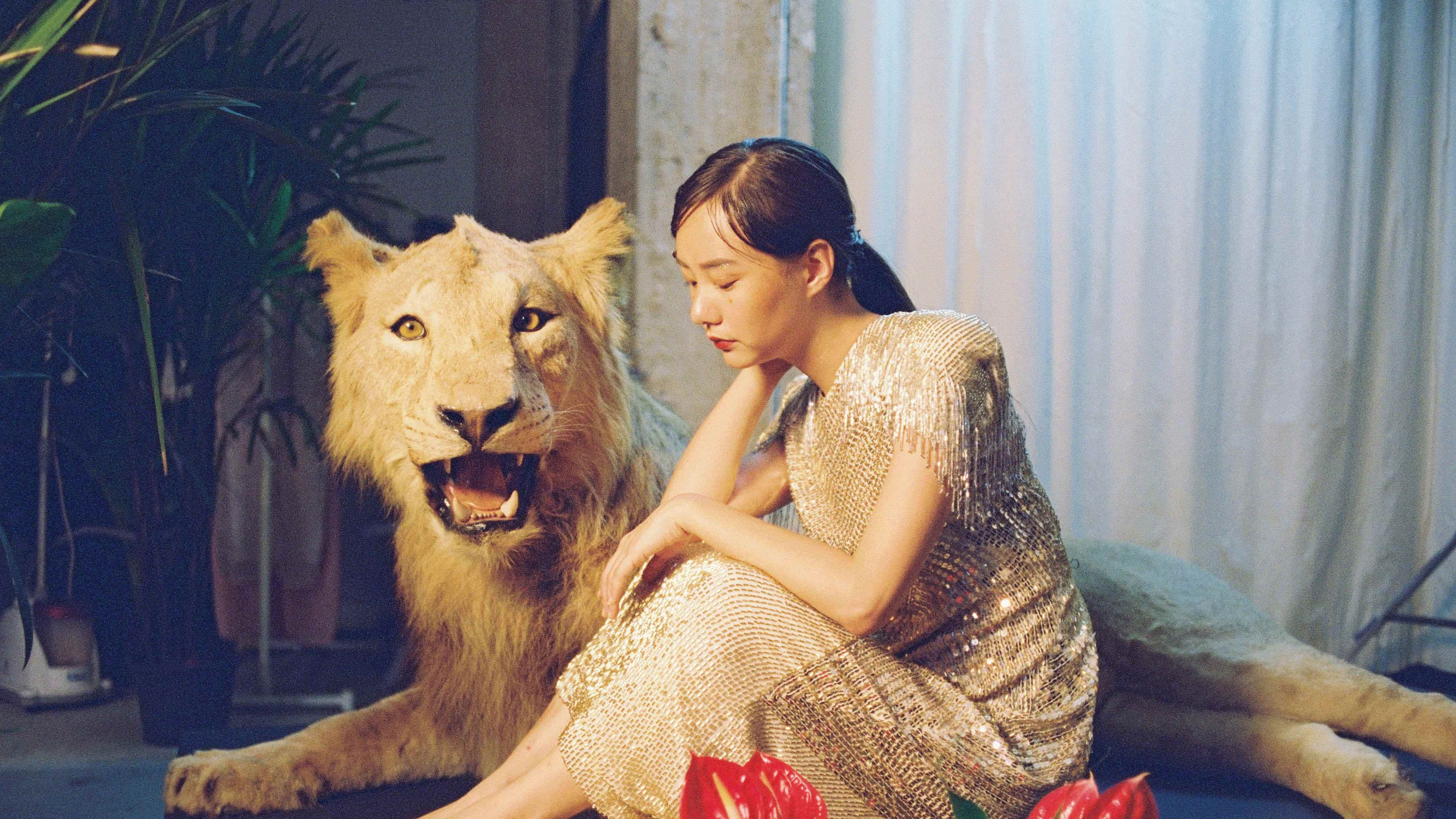 ★★★★☆ If you found out you were going to die tomorrow, what would you do? Cinema has often looked to stories of the dead as […] 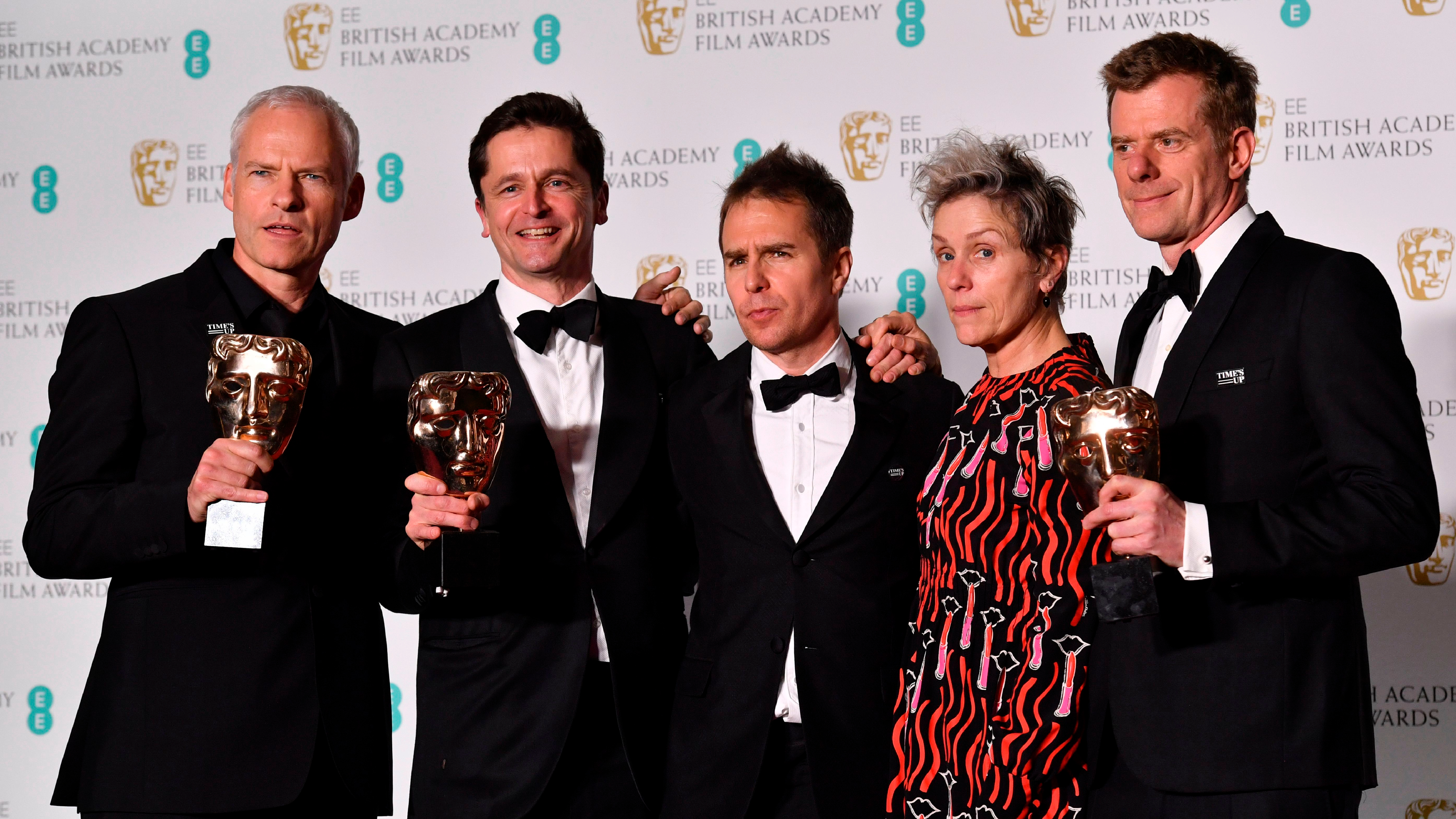 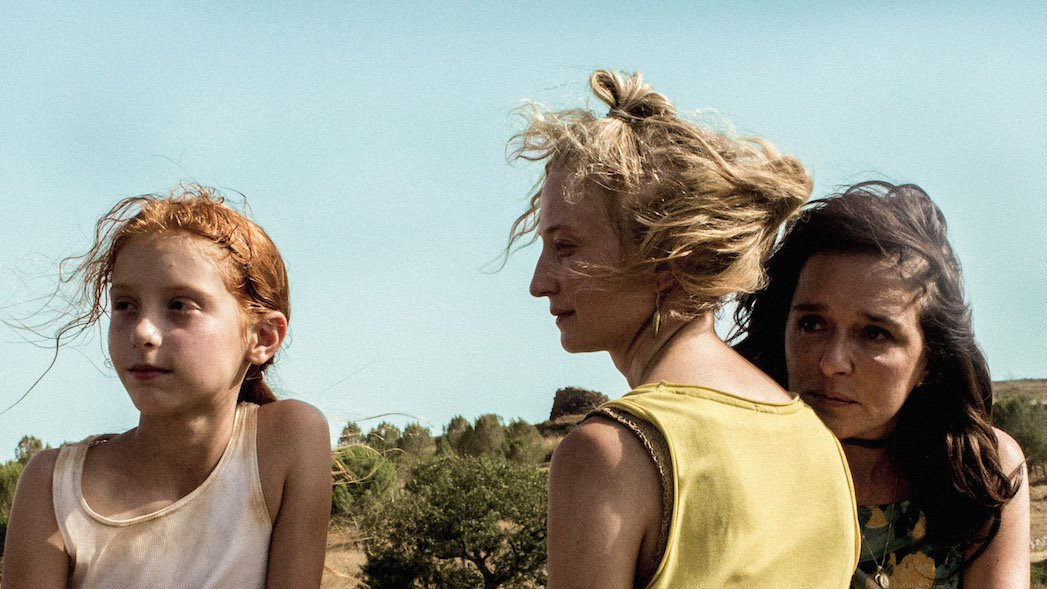 ★★★★☆ While it can be frustrating to see female characters defined by their reproductive capabilities and adherence to societal norms, some of cinema’s most complex […] 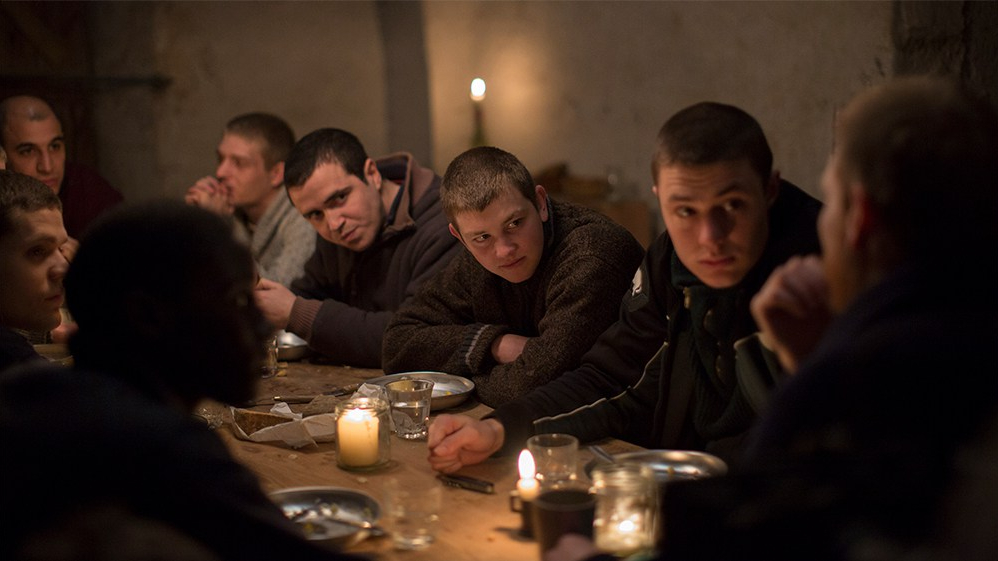 ★★★☆☆ A film about faith in all its various forms, Cédric Kahn’s The Prayer is a sobering drama about the fragility of the human spirit, […] 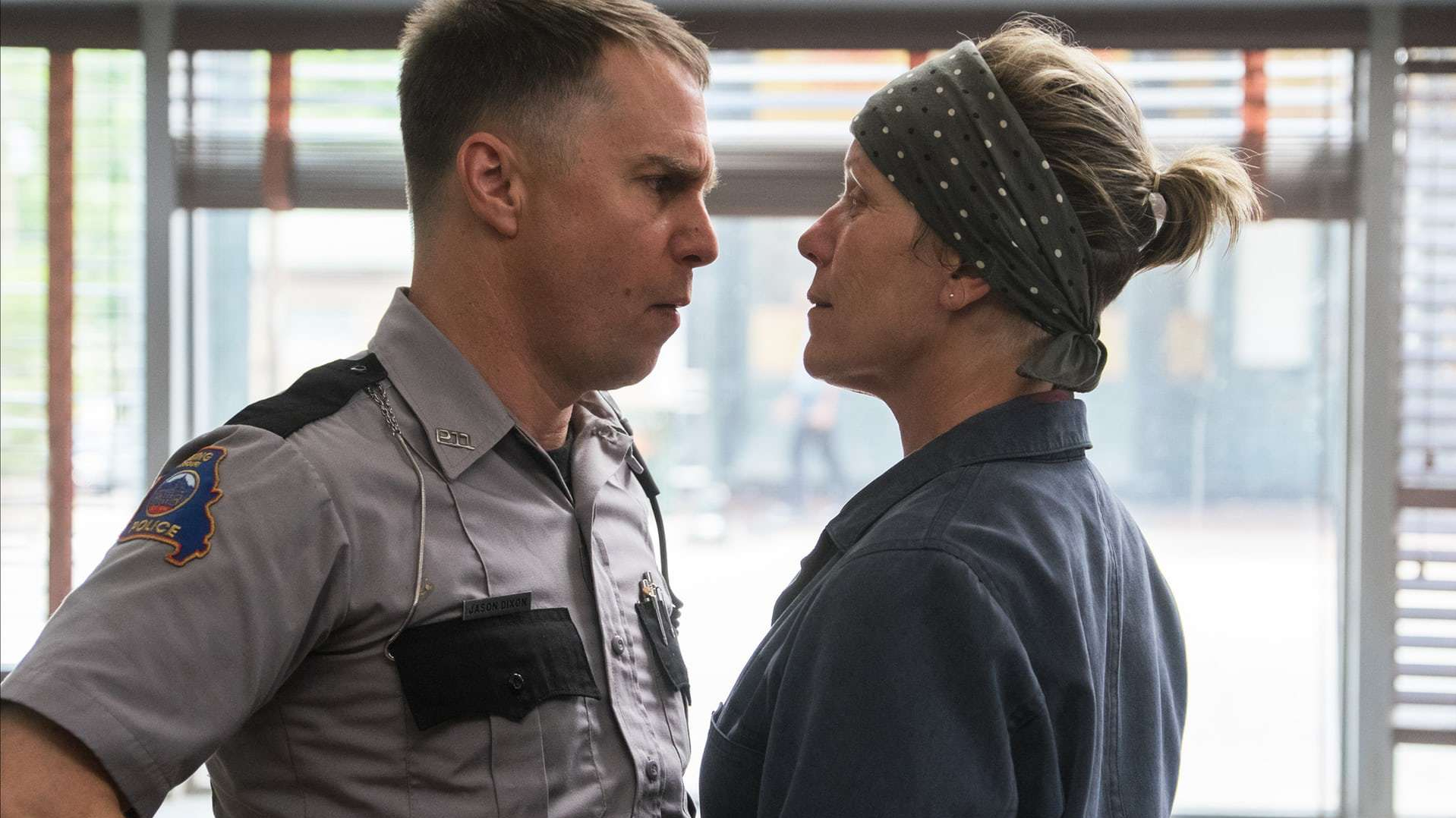 With the UK’s most prestigious film and television awards taking place later today (18 February), it’s time to enter into a round of foolproof – […] 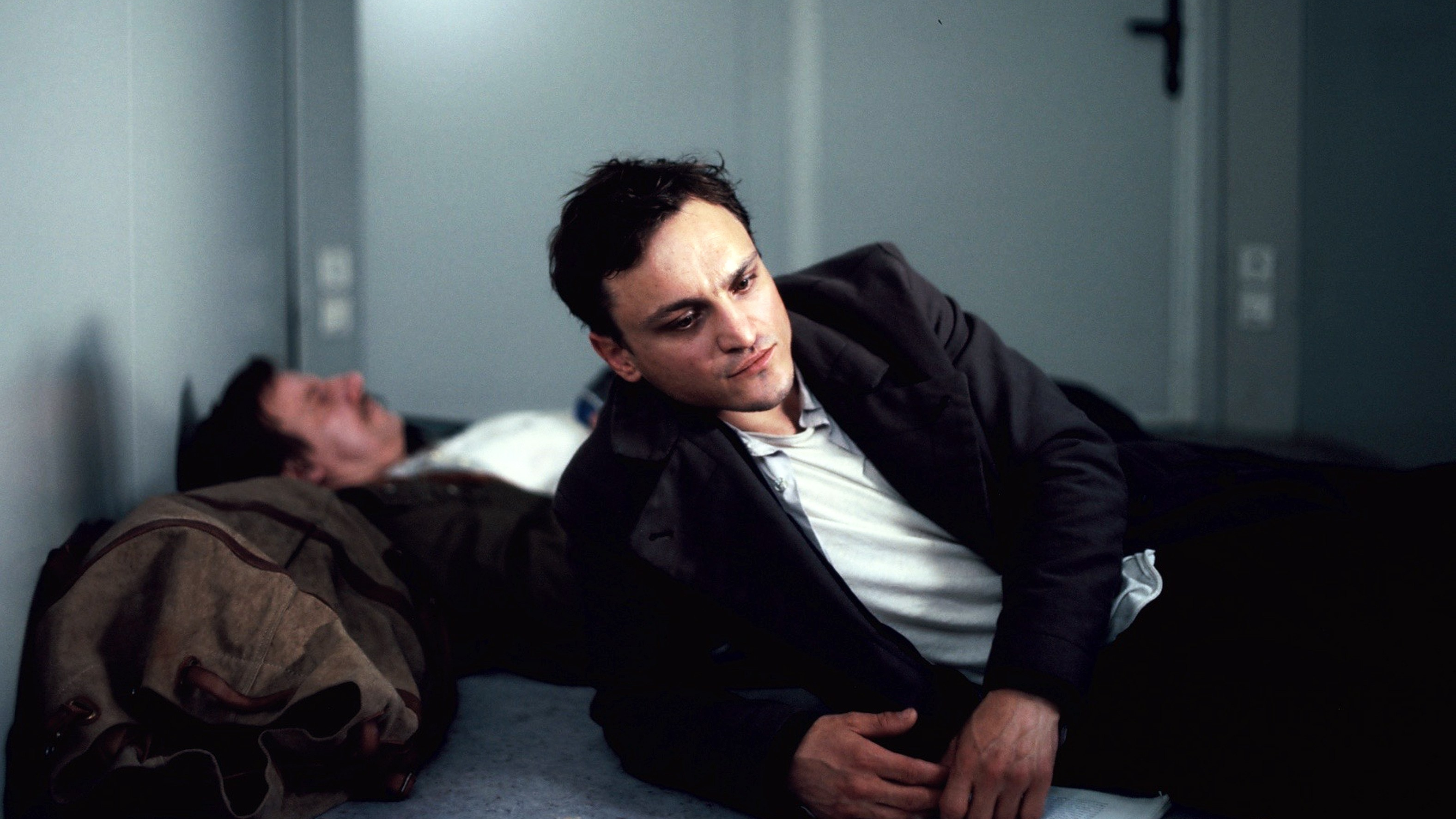