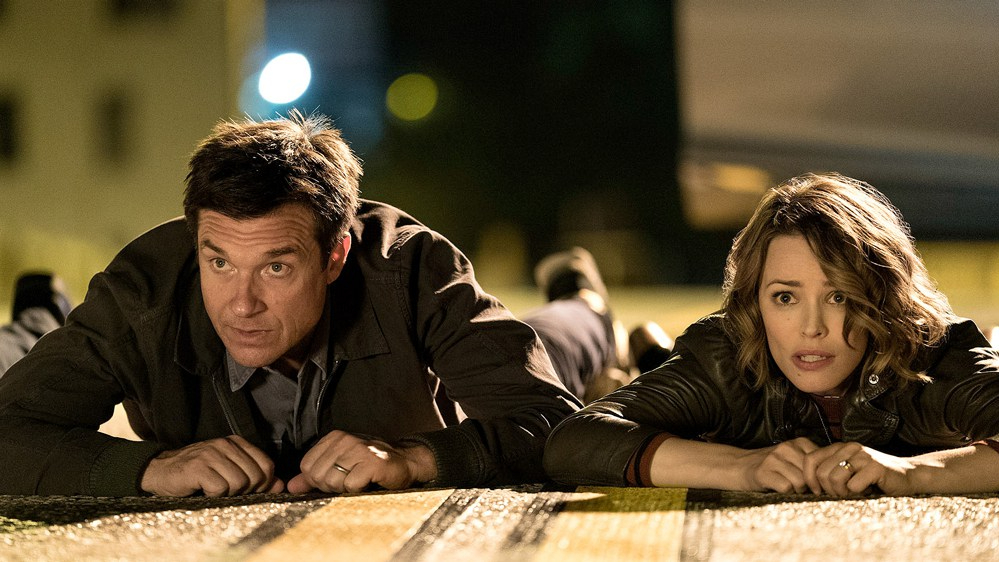 ★★★★☆ Isn’t it refreshing to go into a Hollywood comedy expecting the absolute worst, only to come out literally invigorated by how well-constructed said comedy […] 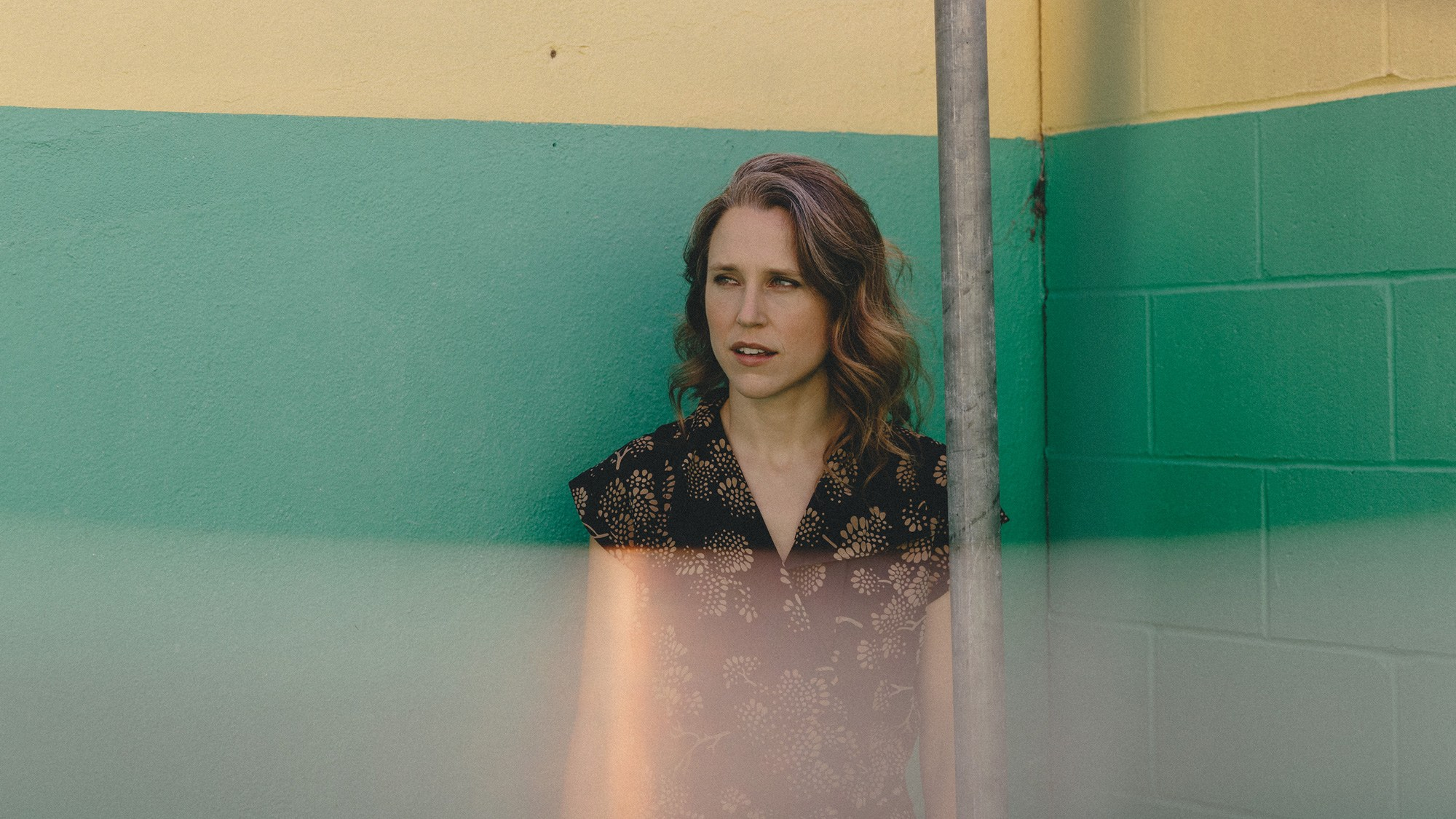 Madeline’s Madeline, the latest film from Josephine Decker, wowed audiences when it premiered at Sundance last year. Telling the story of a precocious young girl […]