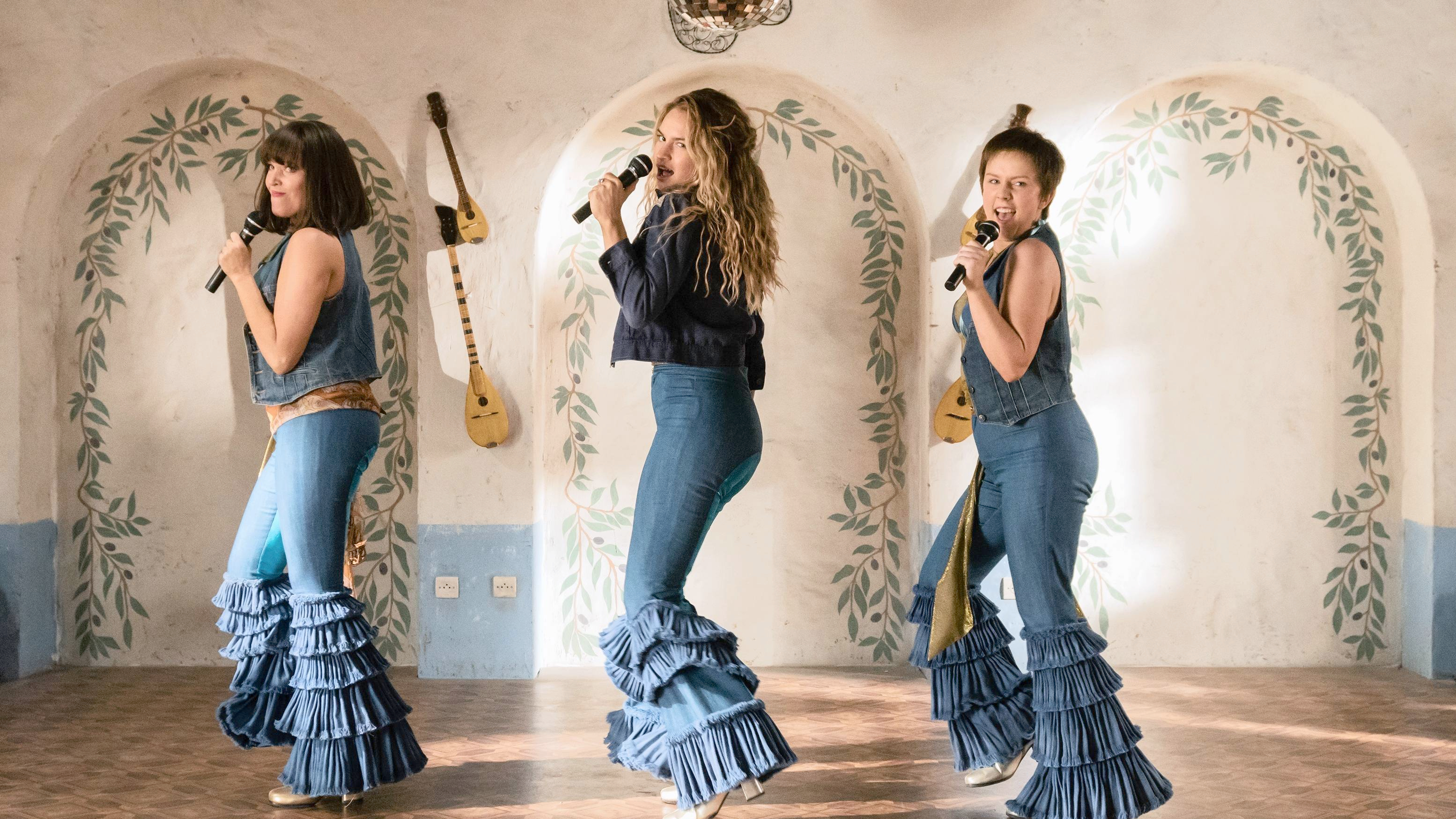 ★★★☆☆ Waiting more than a decade to release a sequel, the candy-coloured world of Mamma Mia! returns to cinemas this summer in the form of Mamma […] 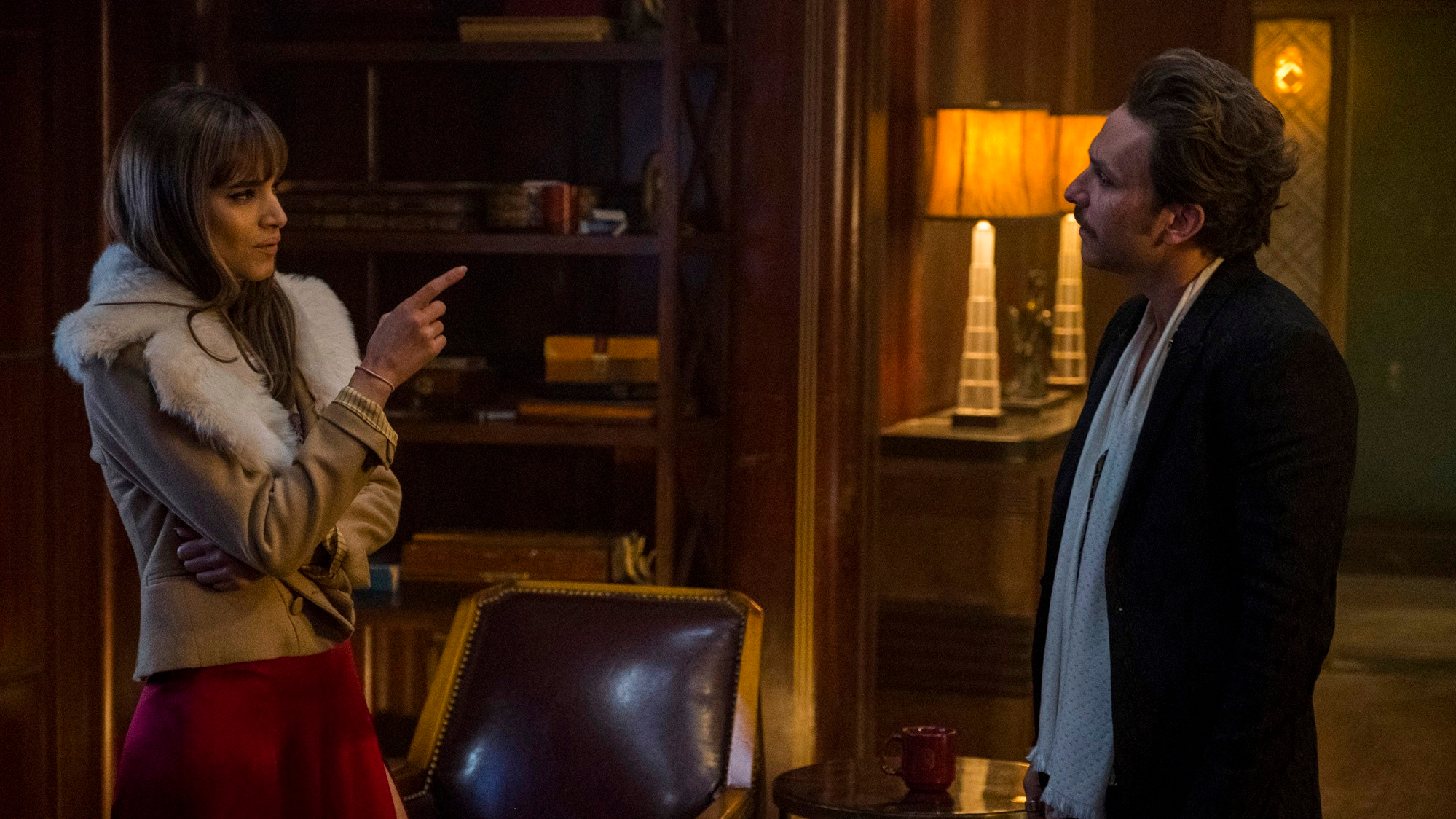 ★★★★☆ It’s 2028 and rioting fills the streets of Los Angeles. Disputes over water, now privatised, have reached a volatile point and the city is […] 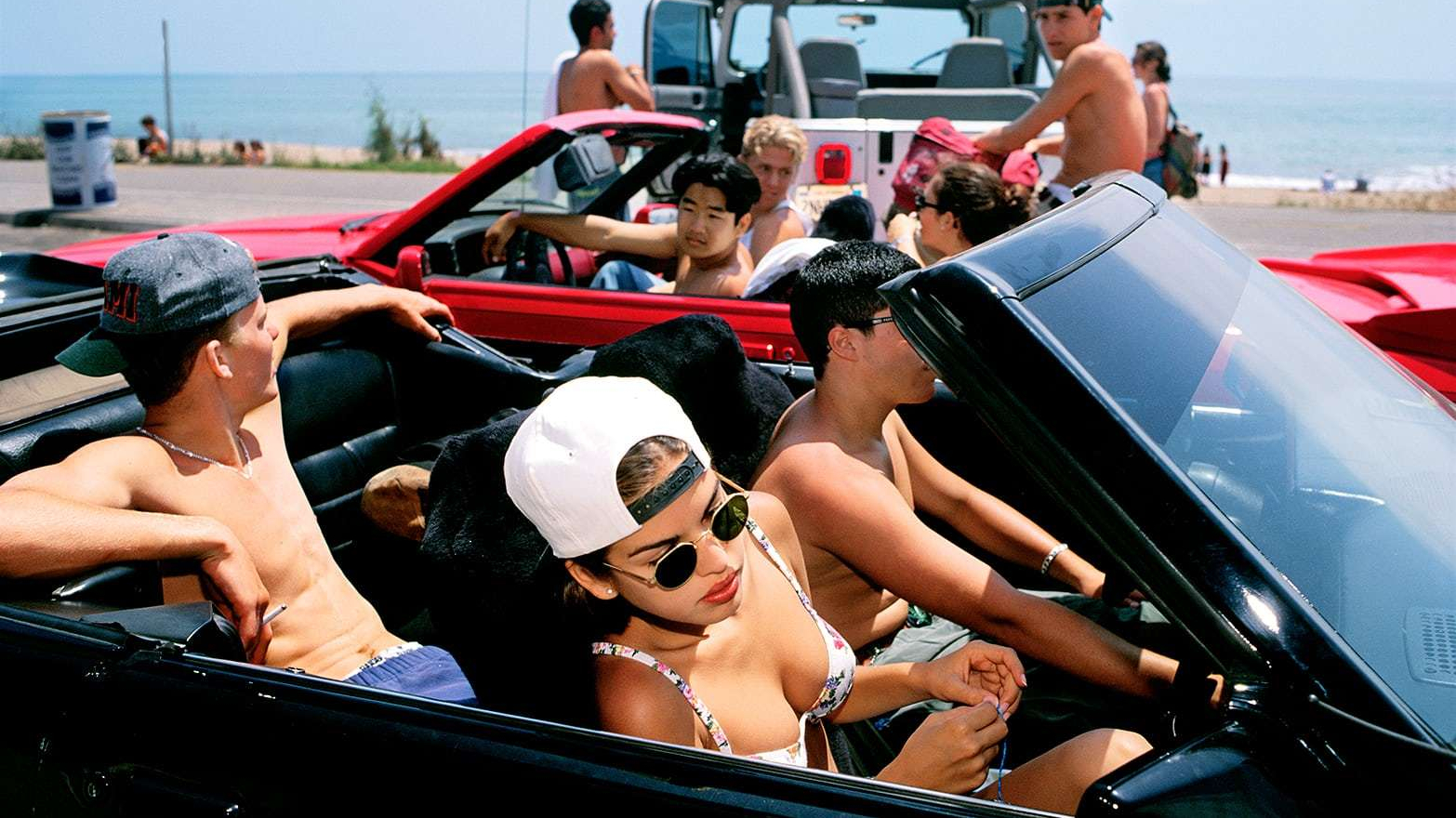