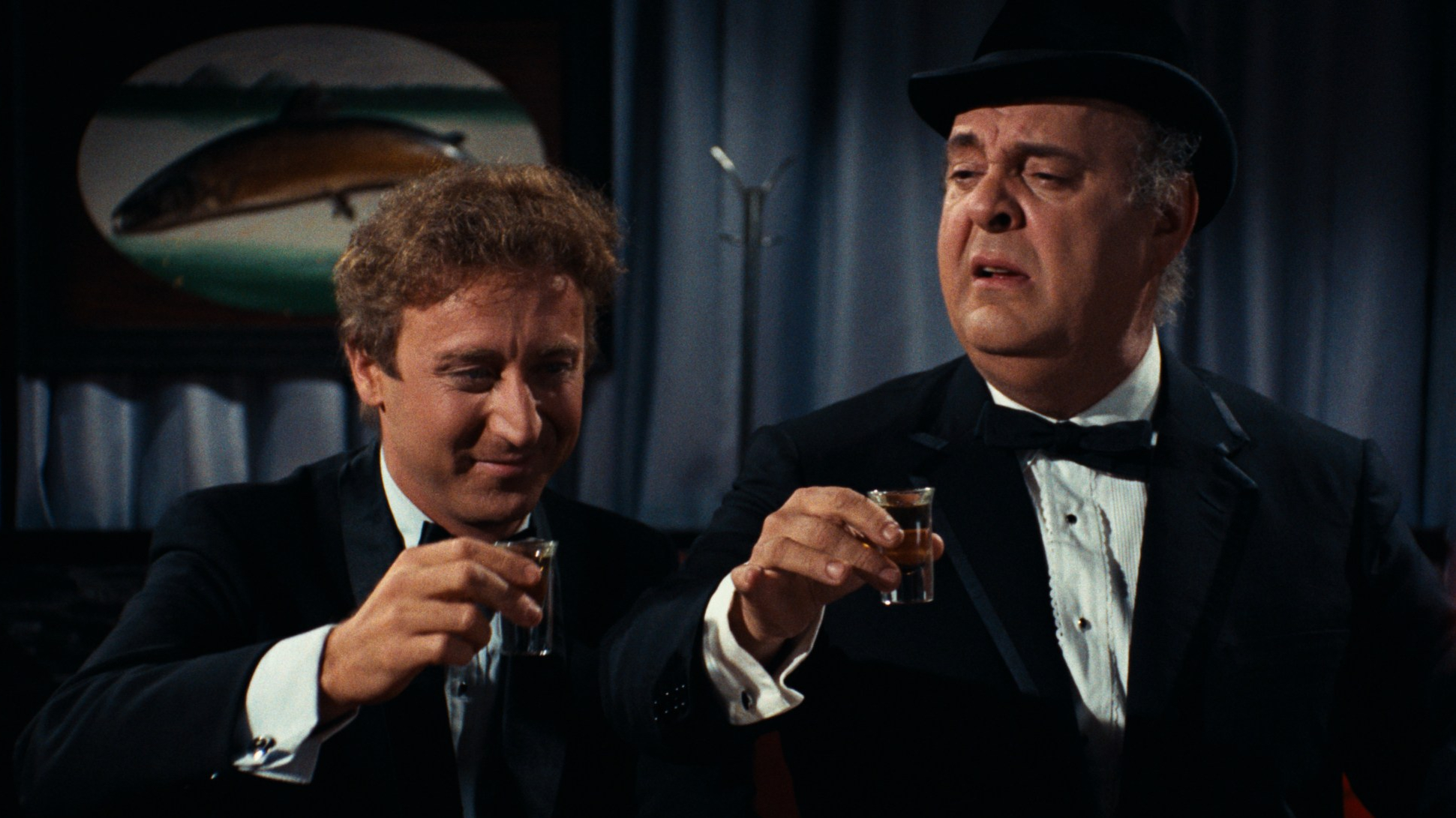 ★★★★☆ Two schnooks decide to produce a play that’s bound to fail as a way of fleecing their investors. Such is the premise for Mel […] 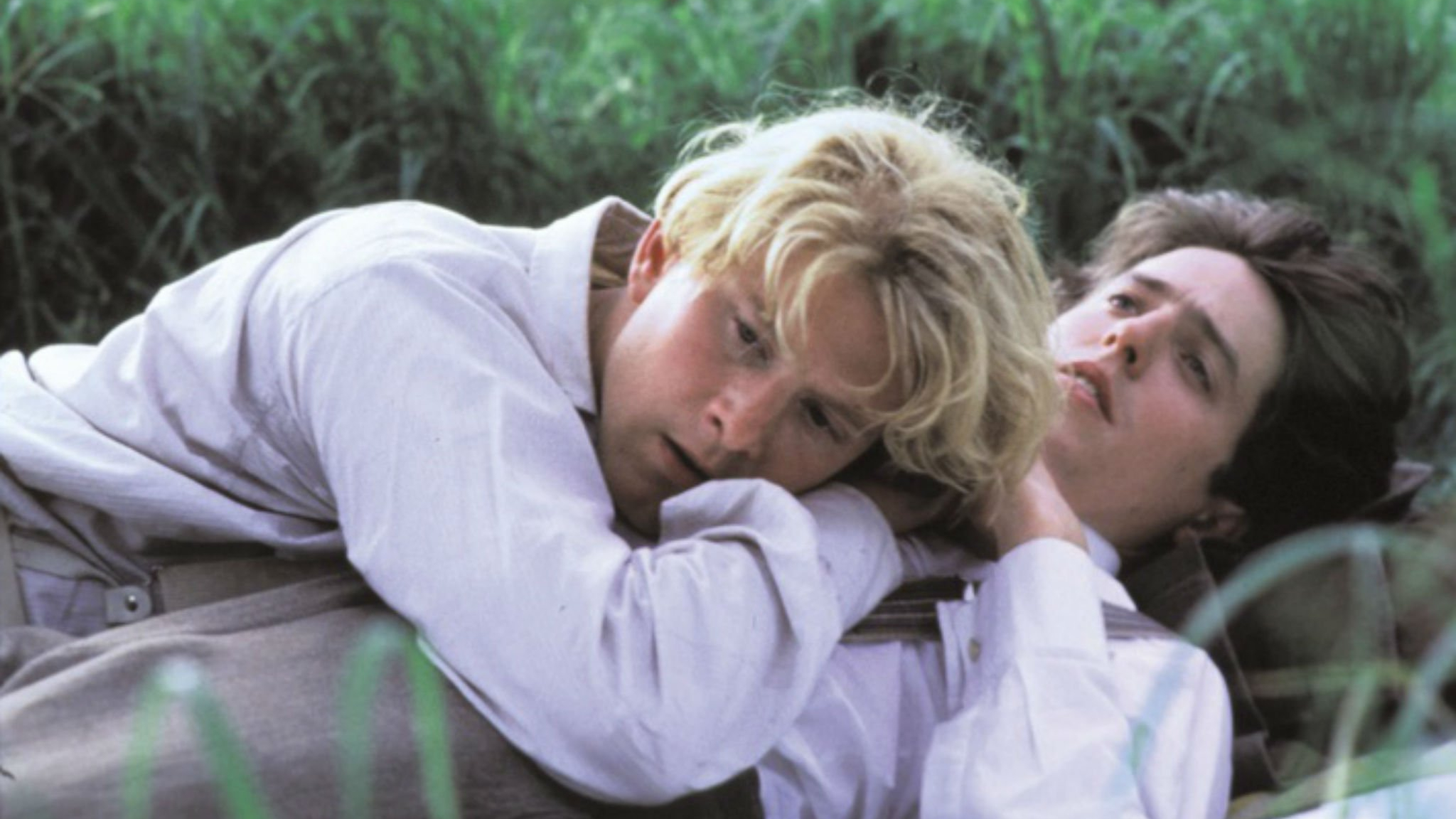 ★★★★☆ In a post-Call Me By Your Name world where the LGBT community has seen a film boom according to Vulture, cinematic representations of varying […] 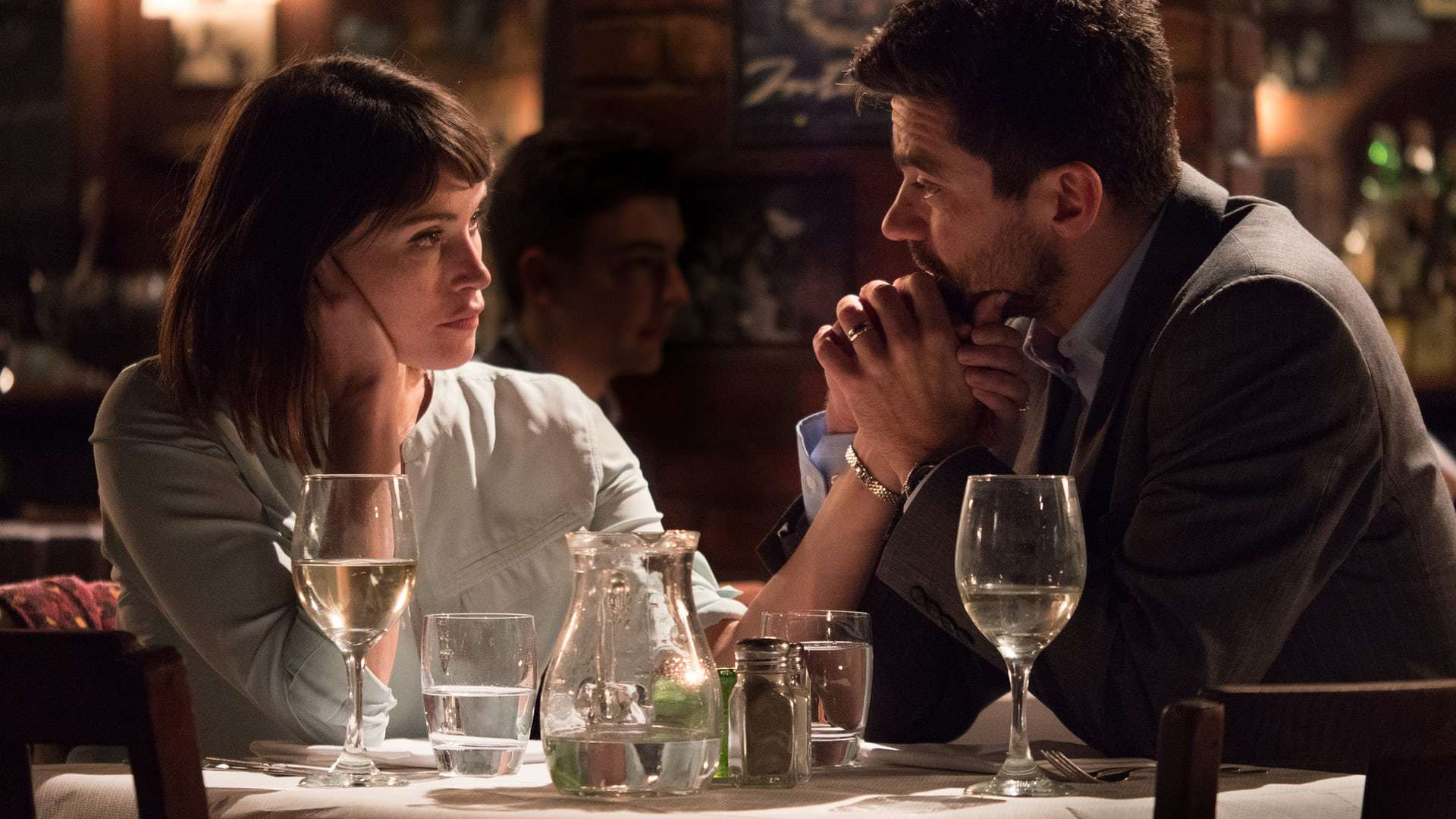 ★★★★☆ The Escape is an emotional exploration of a fractured marriage, but something much darker is at its core: depression and an existential crisis. Gemma […] 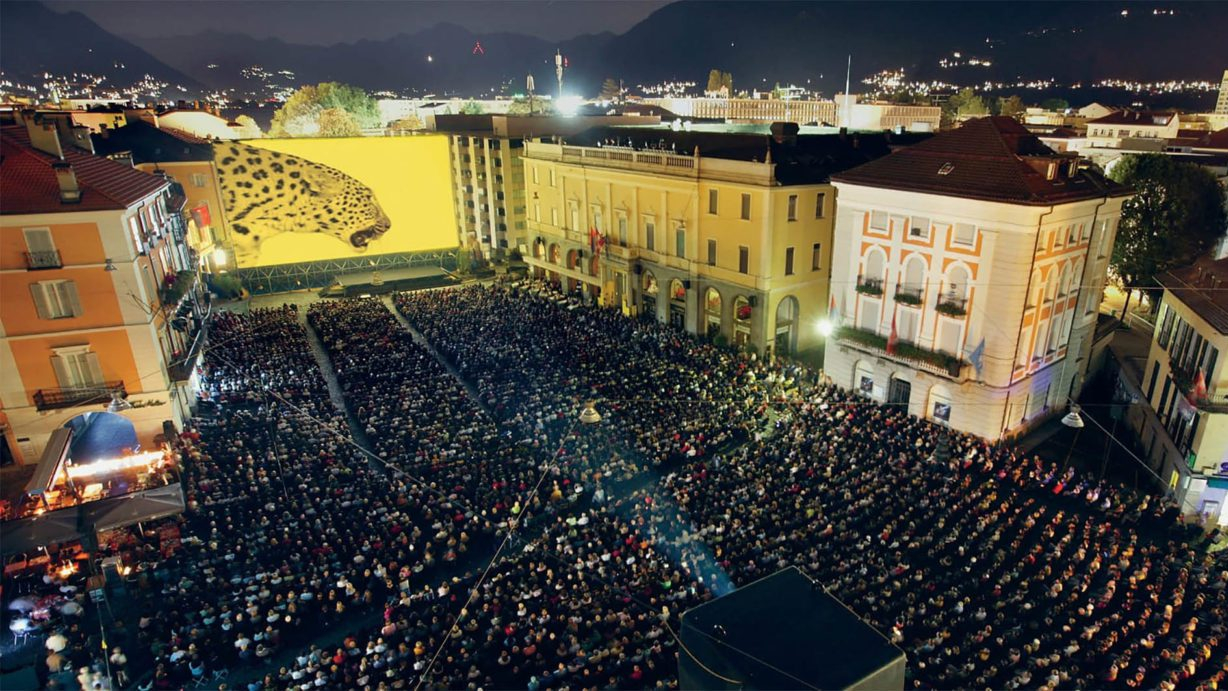 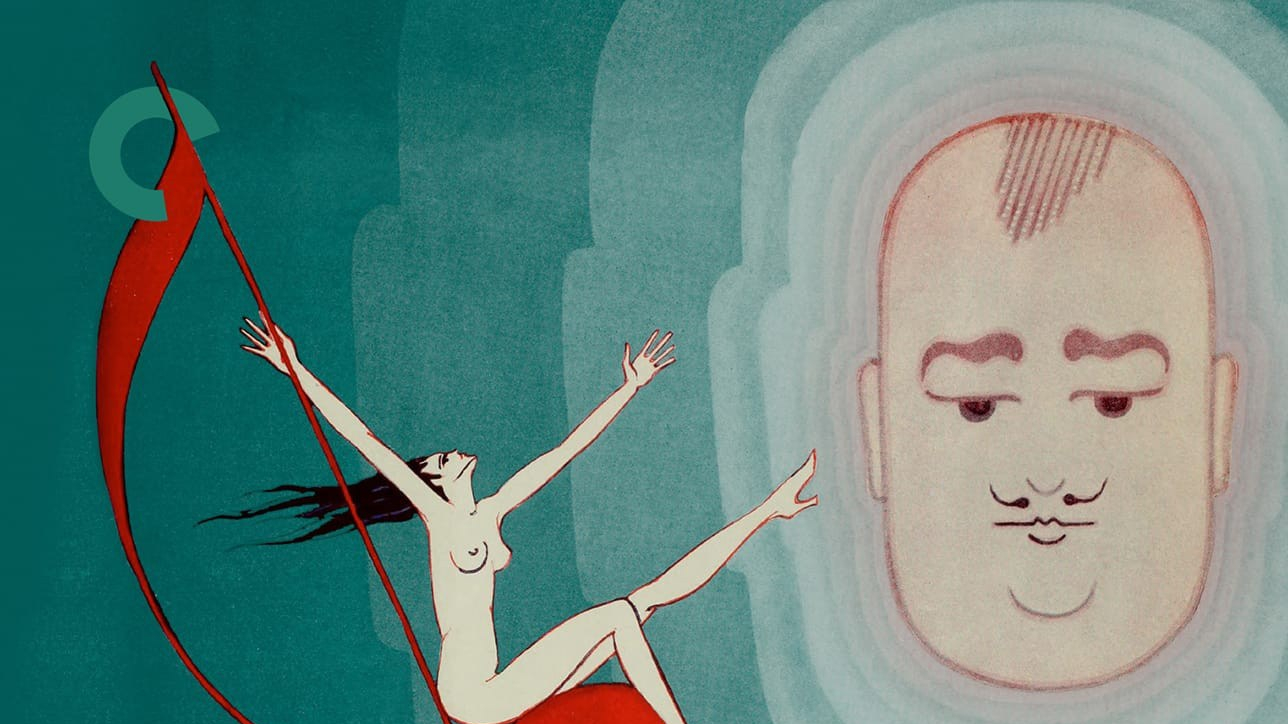 ★★★☆☆ Costing a pricey-for-the-time $2 million, John Murray Anderson’s 1930 film was a Technicolor extravaganza but an almighty flop on release. Like a live-action, jazz […]