★★★★☆ While serving a life sentence and in indefinite solitary confinement, convicted murderer Robert Stroud began raising birds. In so doing, he educated himself and […] 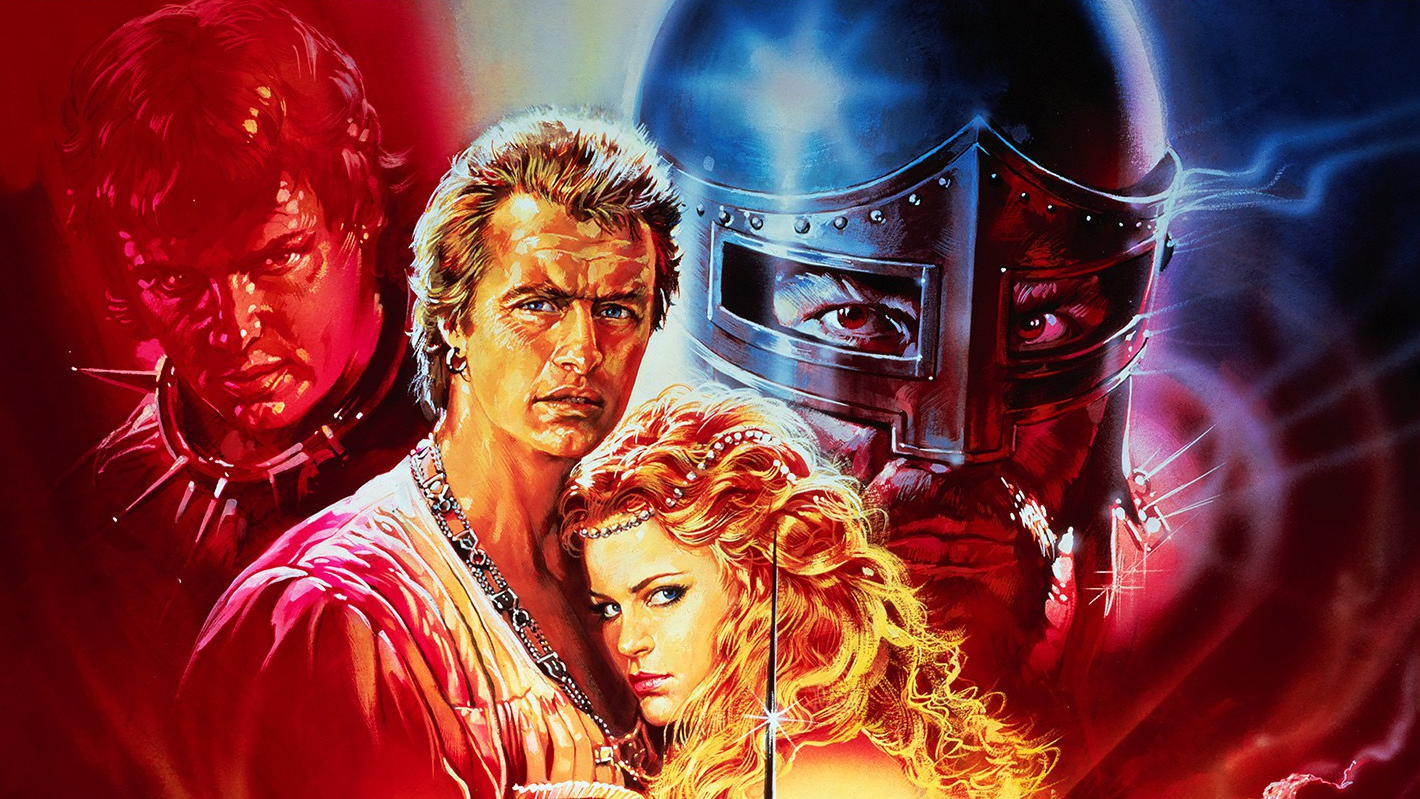 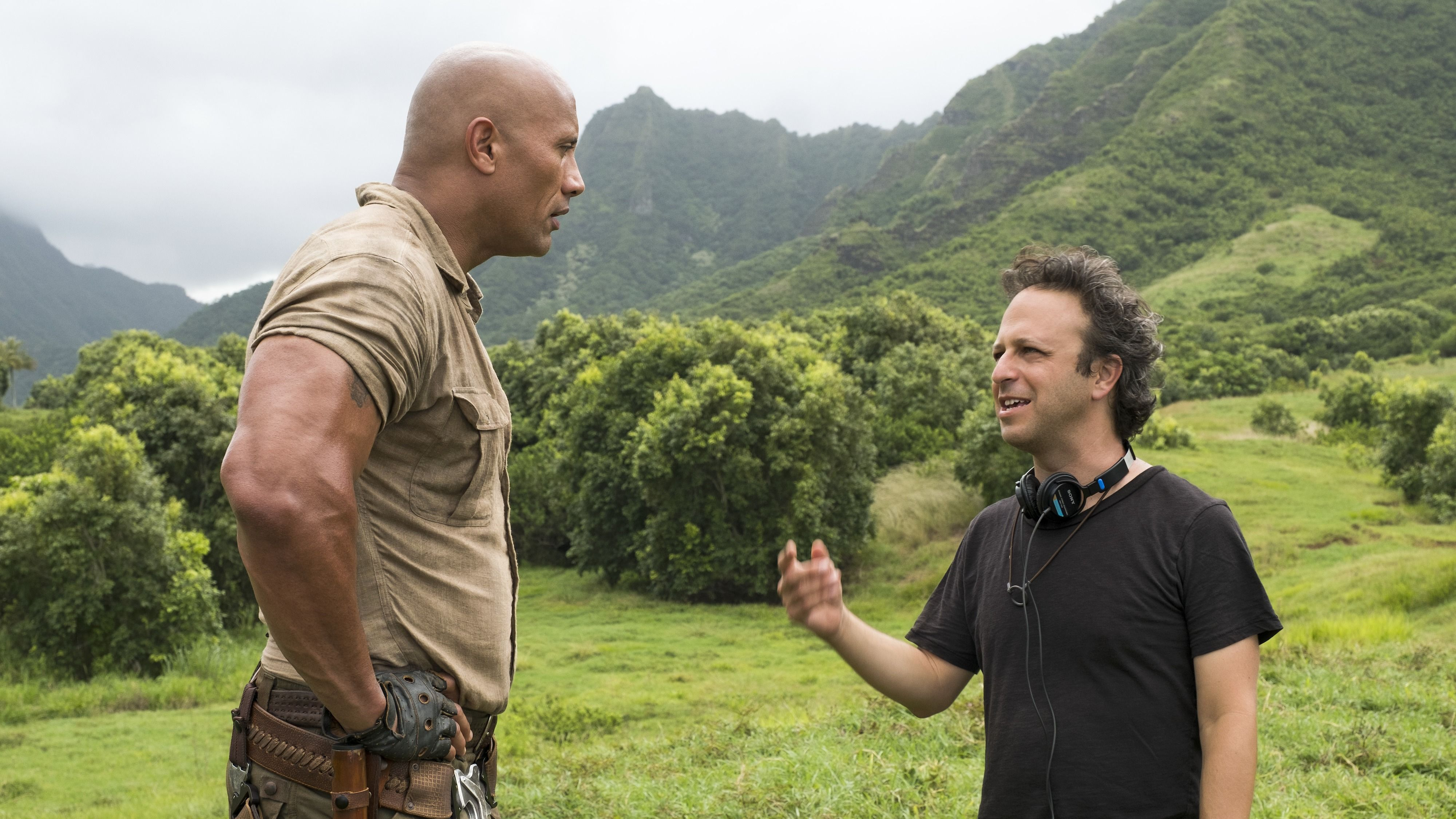 Jumanji: Welcome to the Jungle was released in 2017. This is a reboot of the 1995 Jumanji, starring the late Robin Williams and was a […]