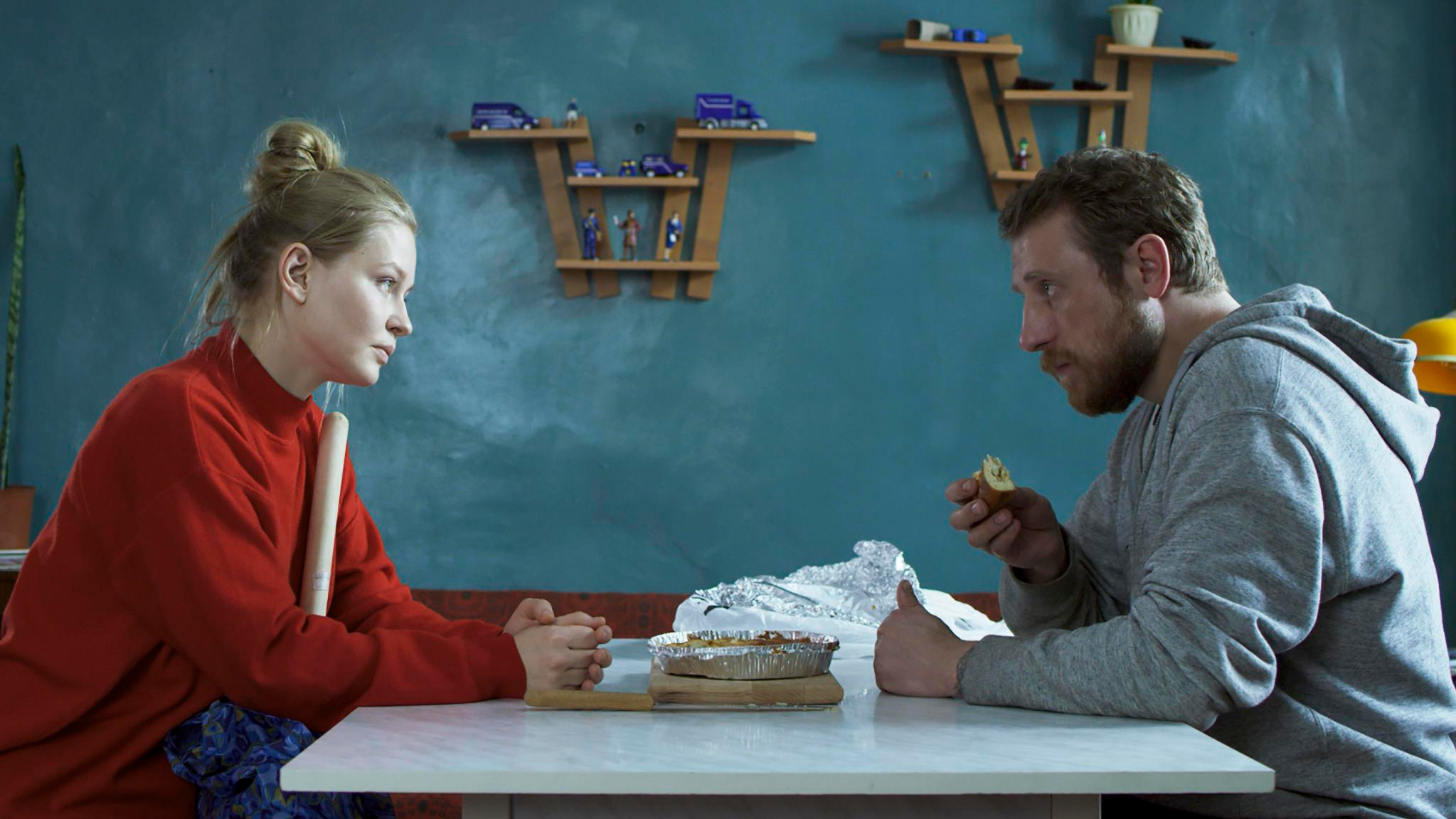 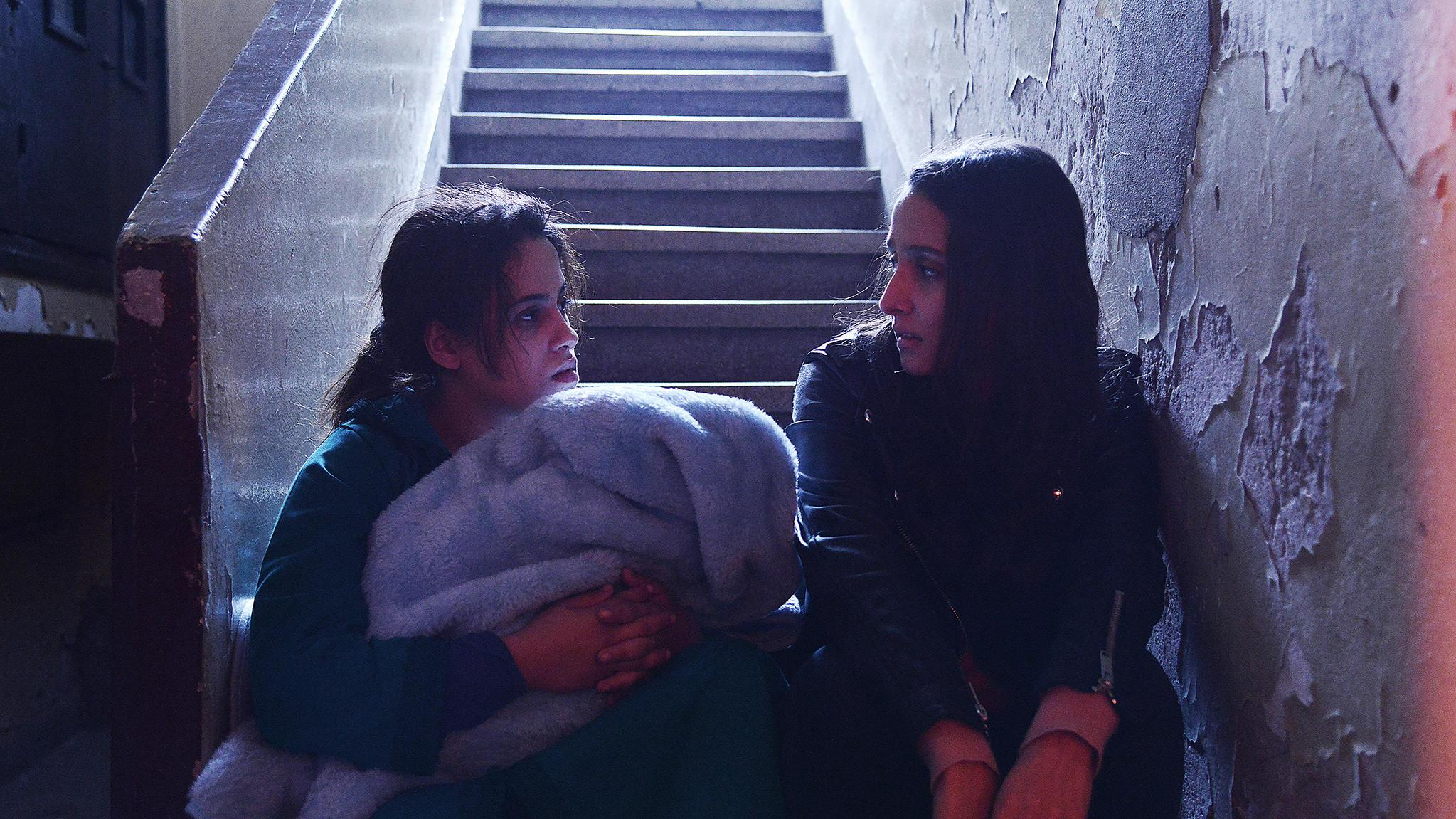 ★★★☆☆ In Sofia, a young, unmarried Moroccan woman has a child out-of-wedlock. In a film deemed as a ‘social thriller’ where the ultimate revelation holds […] 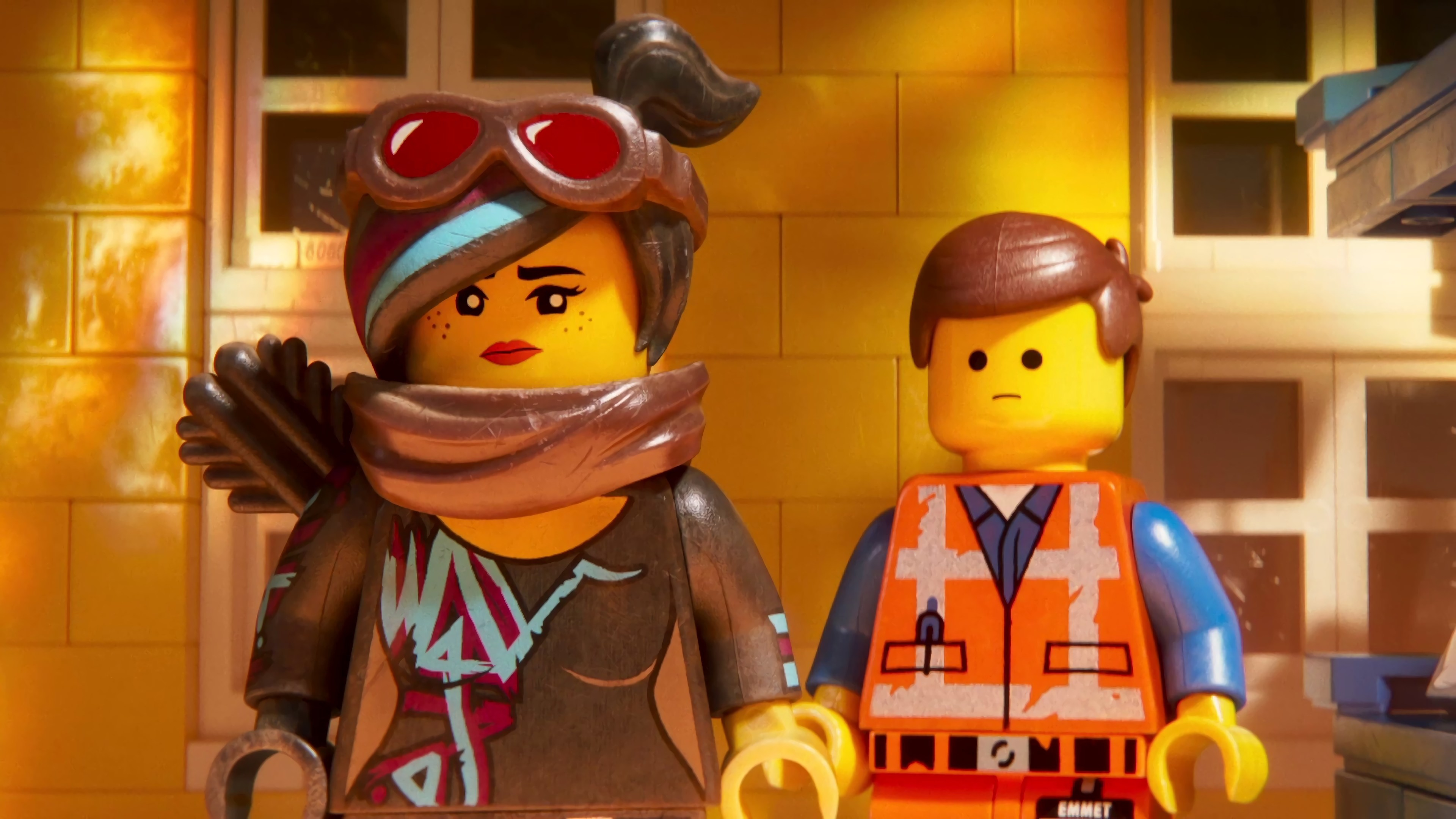 ★★★★☆ Against all odds, Phil Lord and Christopher Miller’s The Lego Movie reaped massive successes when it was released five years ago. While Mike Mitchell’s The Lego […]