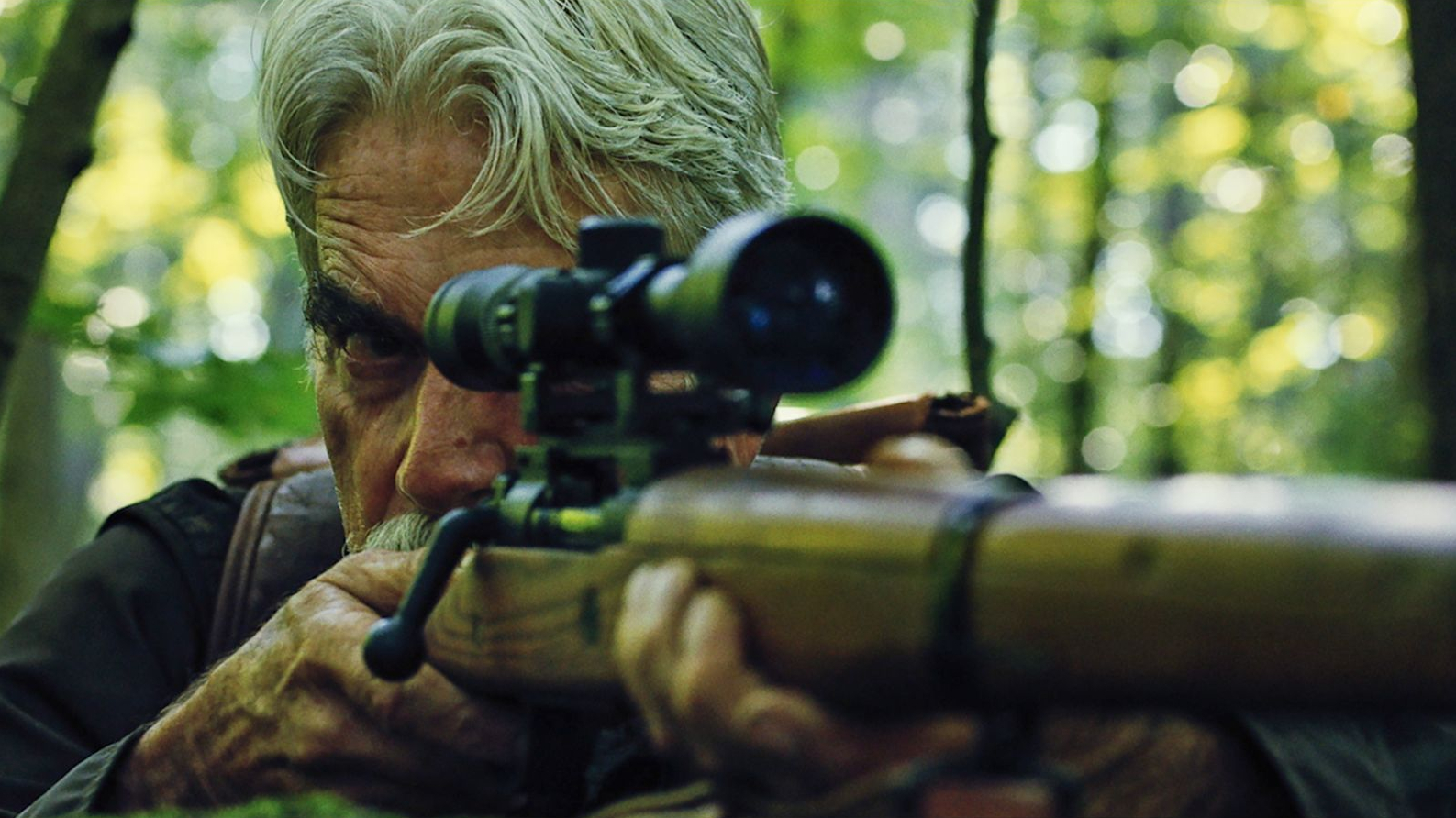 ★★★★☆ For a film to announce itself with such a knowingly outlandish title, you’d be forgiven for thinking that The Man Who Killed Hitler and […] 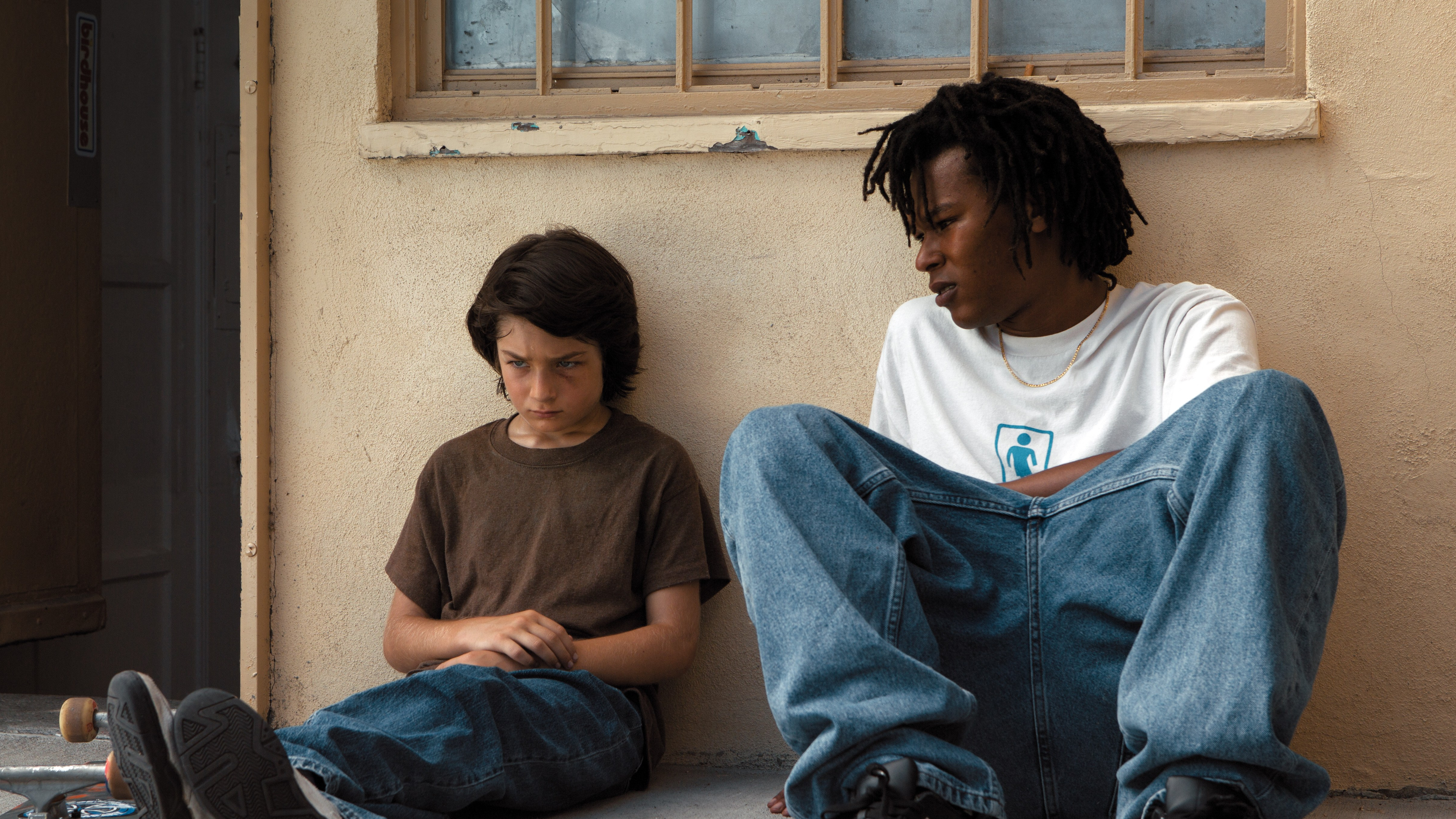 ★★☆☆☆ Written and directed by Jonah Hill, Mid90s paints a deeply personal, sun-drenched vision of skate culture in Los Angeles, as seen through the eyes of its […]