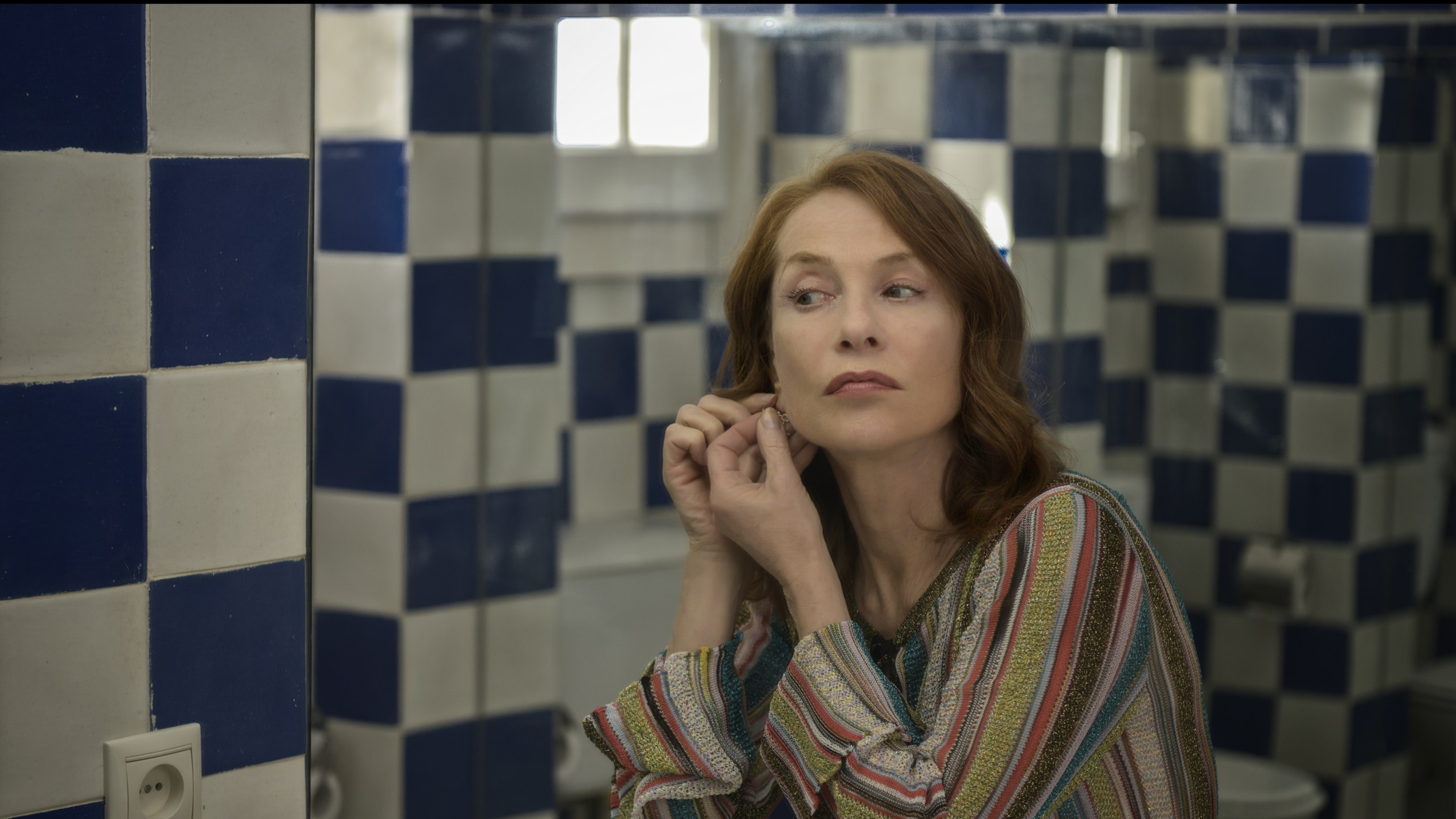 A family assemble for a vacation in Portugal and to confront a looming loss in Ira Sachs’ gentle talkathon, Frankie. The film takes place in the Portuguese city of Sinta, a beautiful location, and a family of disparate elements have gathered here to swim, eat and walk, but mainly to chat – and chat some more.

Isabelle Huppert’s titular matriarch has got Hollywood cancer – “It’s spread everywhere,” she tells her friend – and now must prepare her family for her imminent death. Her second husband is the softly grieving Jimmy (Brendan Gleeson). Her son Paul (Jérémie Renier) has a petulant self-regard that seems to inhibit him from expressing himself. And Jimmy’s daughter Sylvia (Vinette Robinson) is herself in the midst of a marital breakdown.

Frankie’s hairstylist friend Irene (Marisa Tomei) has also been invited as a potential spouse for Paul, but she arrives with Gary (Greg Kinnear), a boyfriend who’s working on Star Wars as a DoP, though he doesn’t seem to know George Lucas is no longer in charge of the franchise. Everyone goes for a few walks and talk: sometimes in the mist; sometimes in the rain; sometimes in the sunshine. But their conversation is like a very dry white wine, and the fact that everyone sounds the same despite different accents, could be written off to the fact that they’re all from a similar upper-middle-class background, but even the local teenagers sound like a middle-aged screenwriter.

Gleeson is wonderful as Jimmy but he is given very little to do and Huppert who takes up the lion’s share of the screen time is doing Huppert schtick. Making her an actress feels lazy and watching her being adored by a bunch of locals when she wanders into their birthday party has no comic or satirical effect. It’s just Huppert on autopilot and like that dry white wine, you can have too much of it.

Frankie’s story, such as it is, develops over the course of a single day, and relationships are redefined, but nothing is accomplished and threads are left dangling almost as if Sachs got as bored as we quickly become and left off. The aforementioned cancer plot needs to be dropped as a plot device to give this whimsy some emotional heft. It’s an emotional McGuffin that feels cheap and easy. It gives the characters something to care about but it has nothing to say about death and allows Huppert to practice a theatrical swoon.