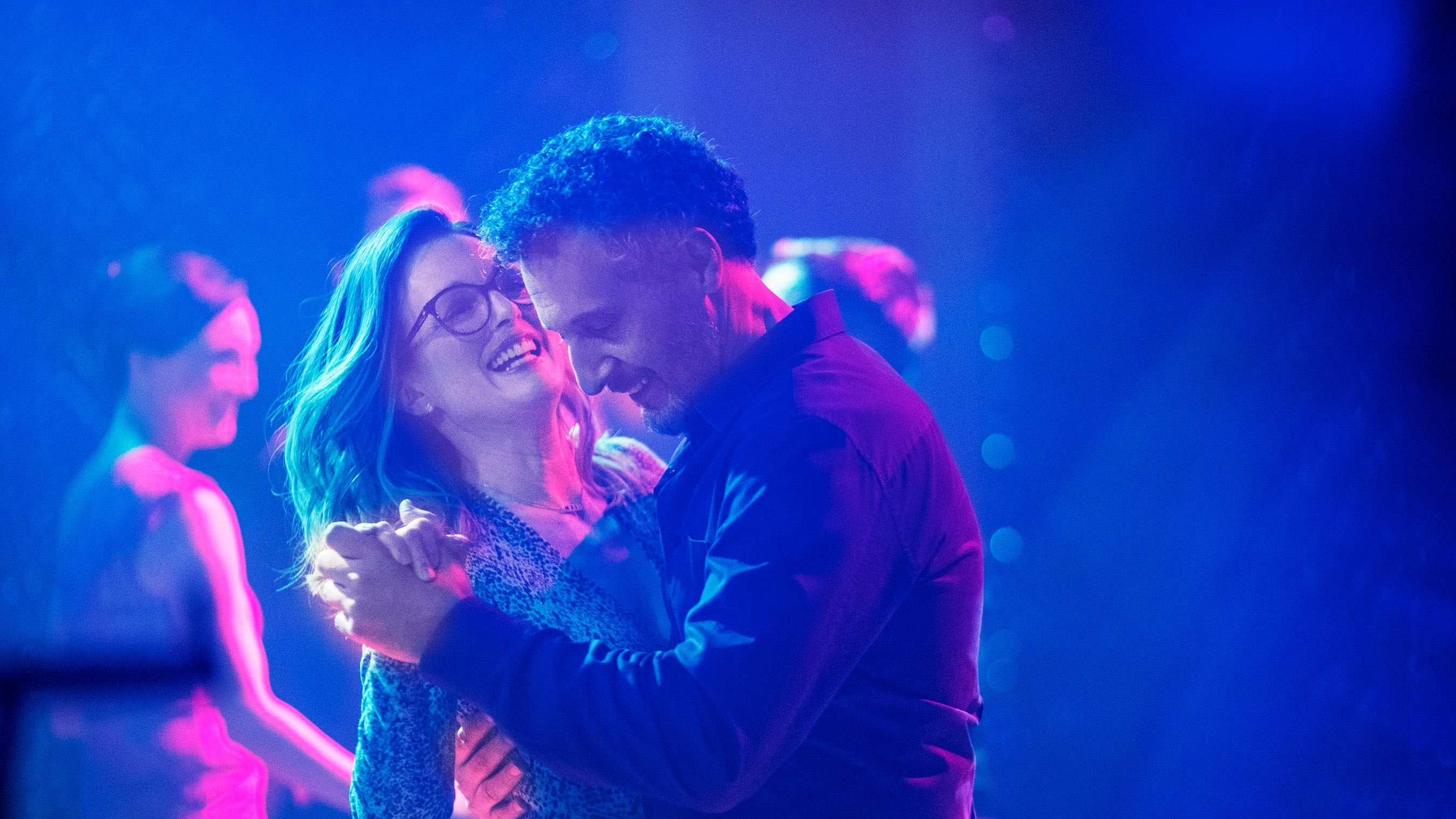 ★★★☆☆ After breaking out onto the international film scene with A Fantastic Woman, Sebastian Lelio returns to cinemas with his second English language feature Gloria Bell. A remake of his native Chilean film Gloria, in which starred the ‘Meryl Streep of Latin American Cinema’, Paulina García, Lelio in this outing Continue Reading 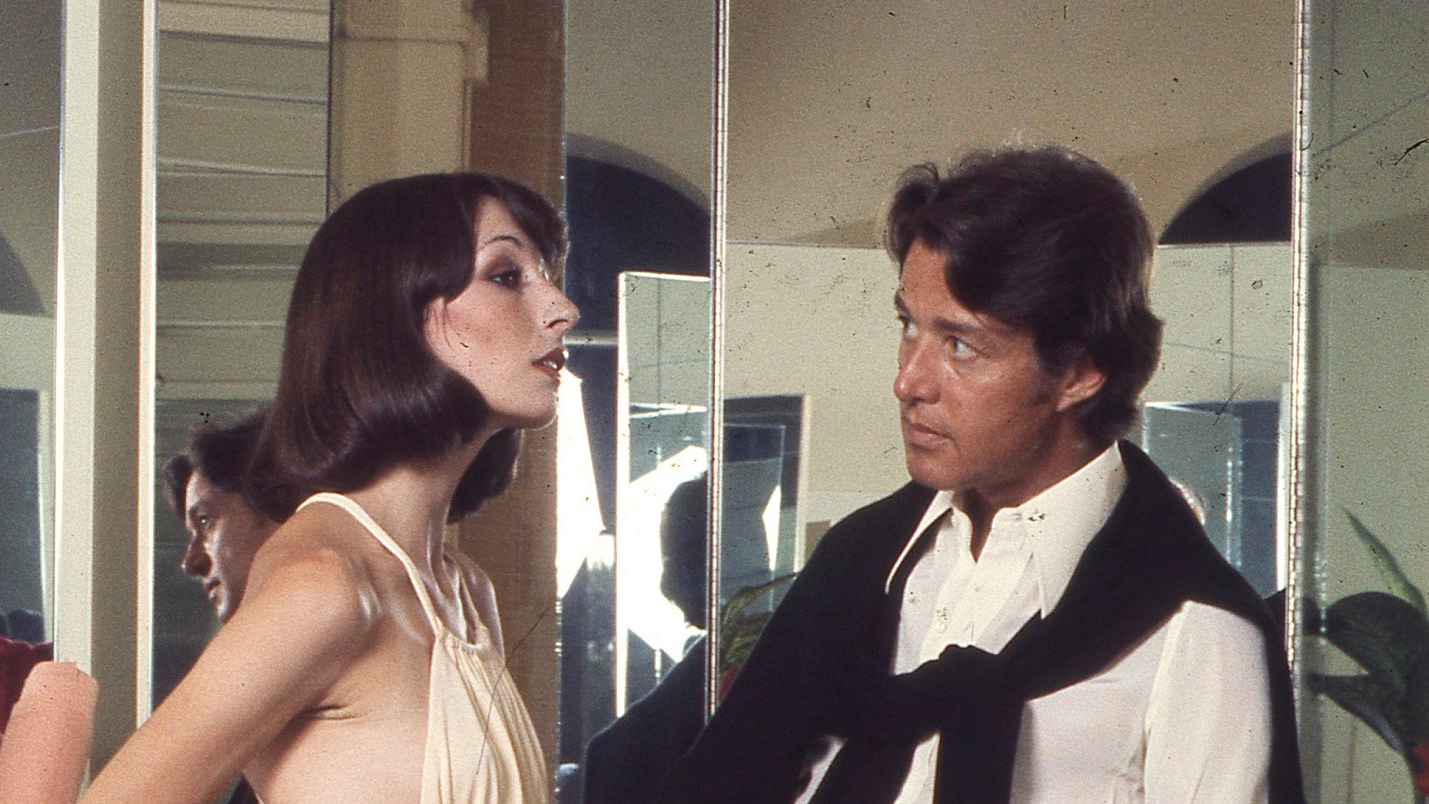 ★★★☆☆ Regardless if you care or not about fashion, it is impossible to ignore. From the somewhat delirious yearly coverage of the Met Gala to the eye-watering amounts of money involved in trade deals between fashion designers and big brands, the world we live in is consumed by it. The Continue Reading