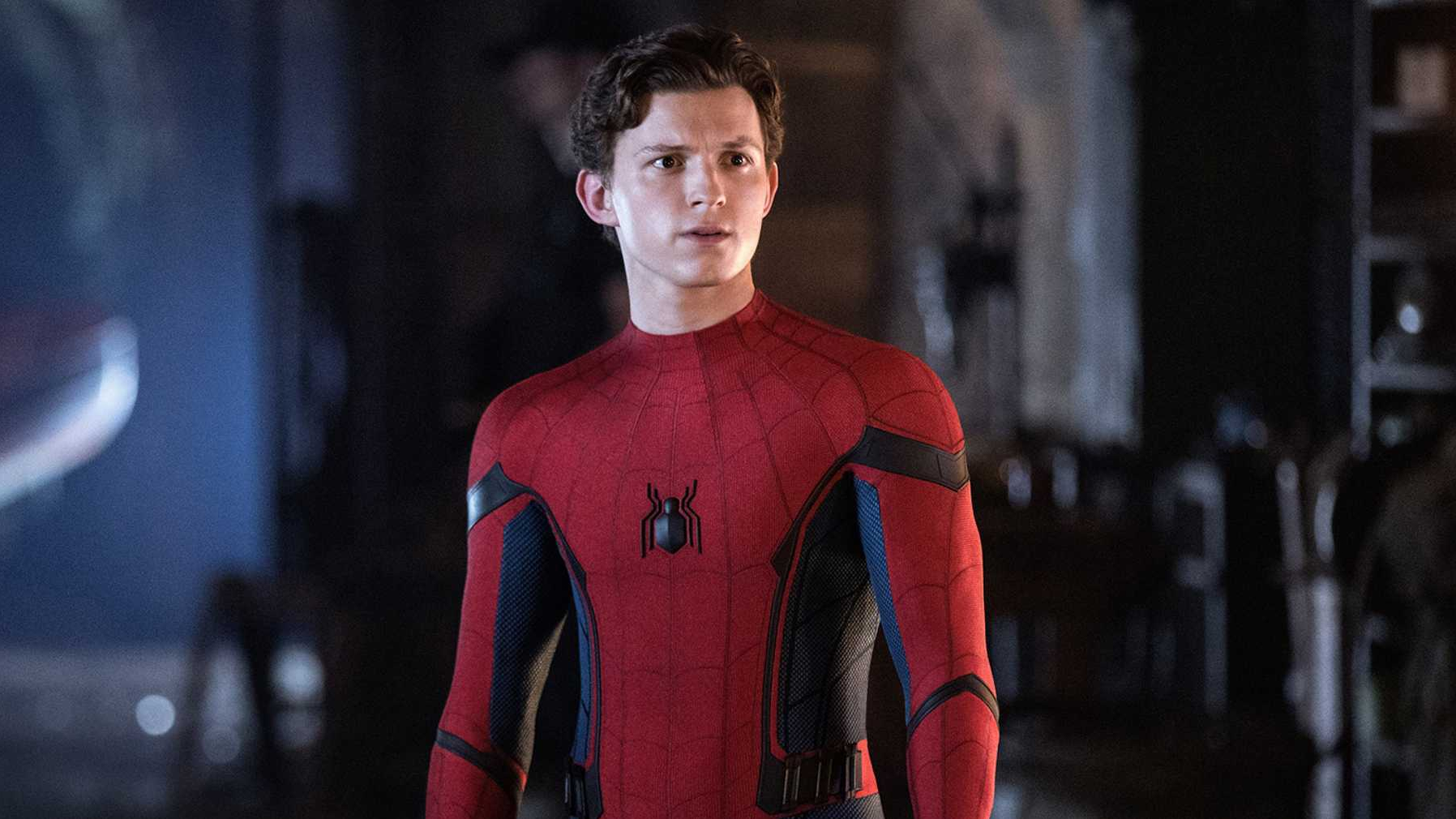 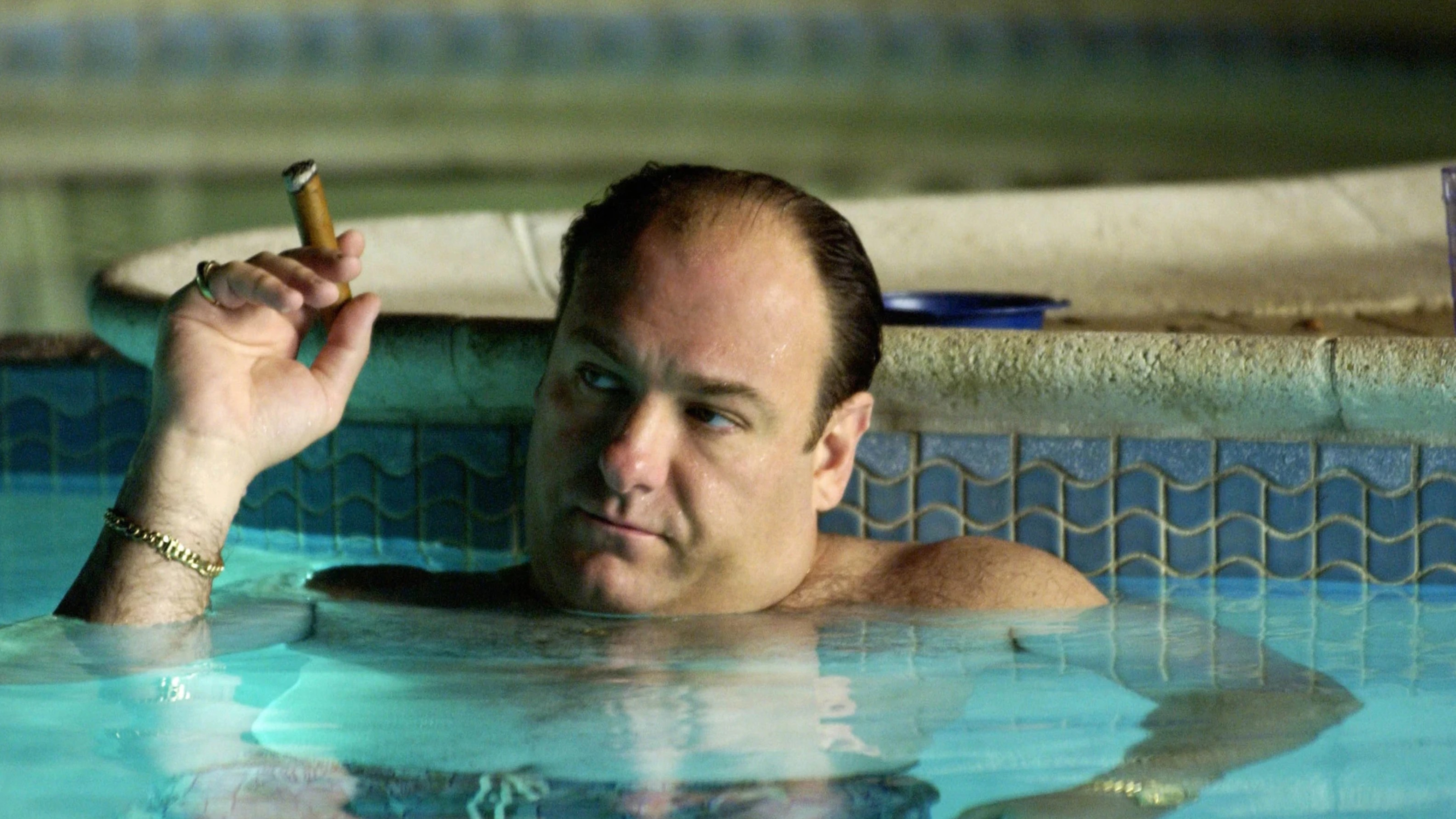 Have you ever stopped to wonder whether the fictional characters from your favourite TV shows and films (take Tony Soprano, for instance) could afford to […] 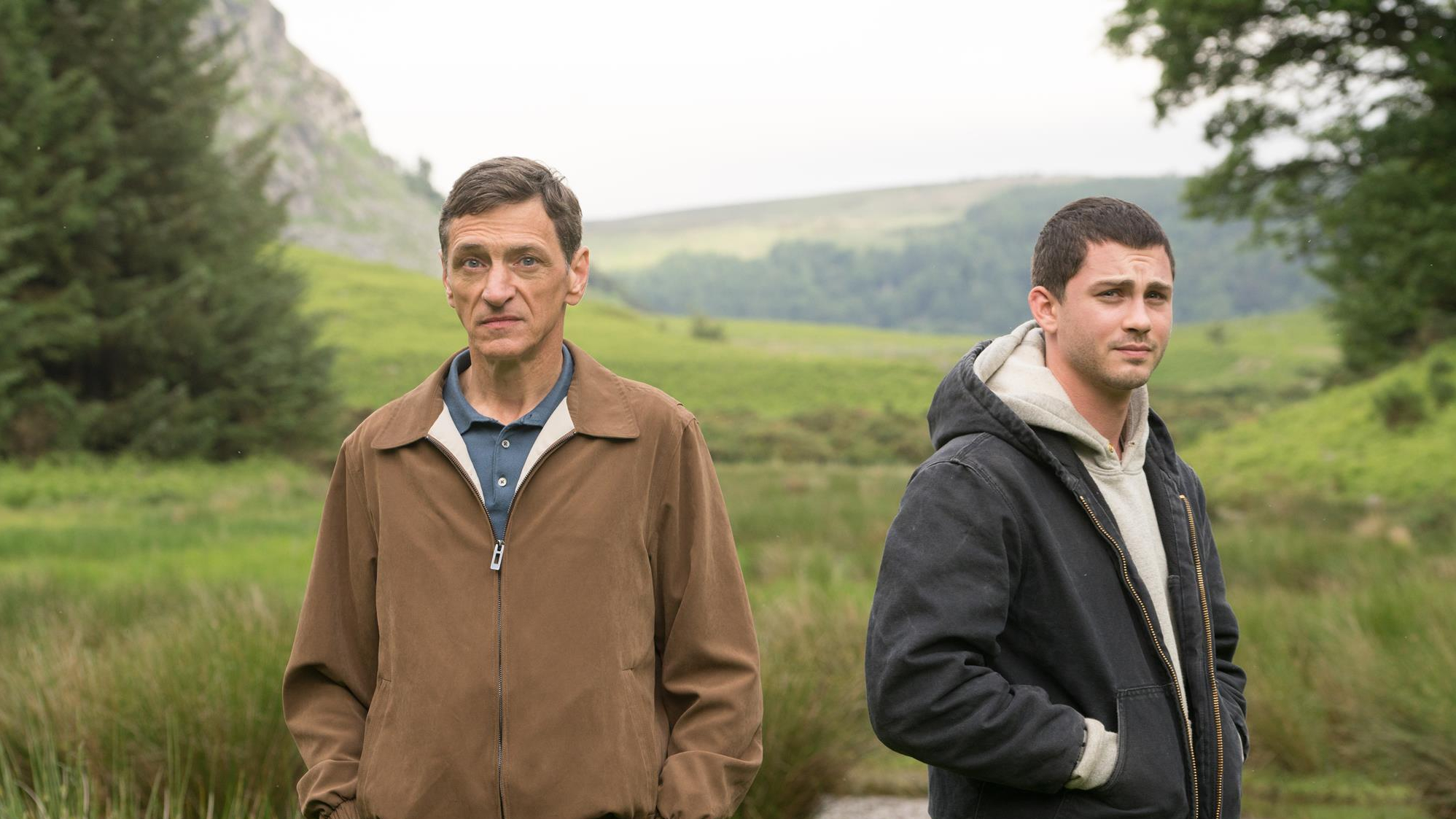