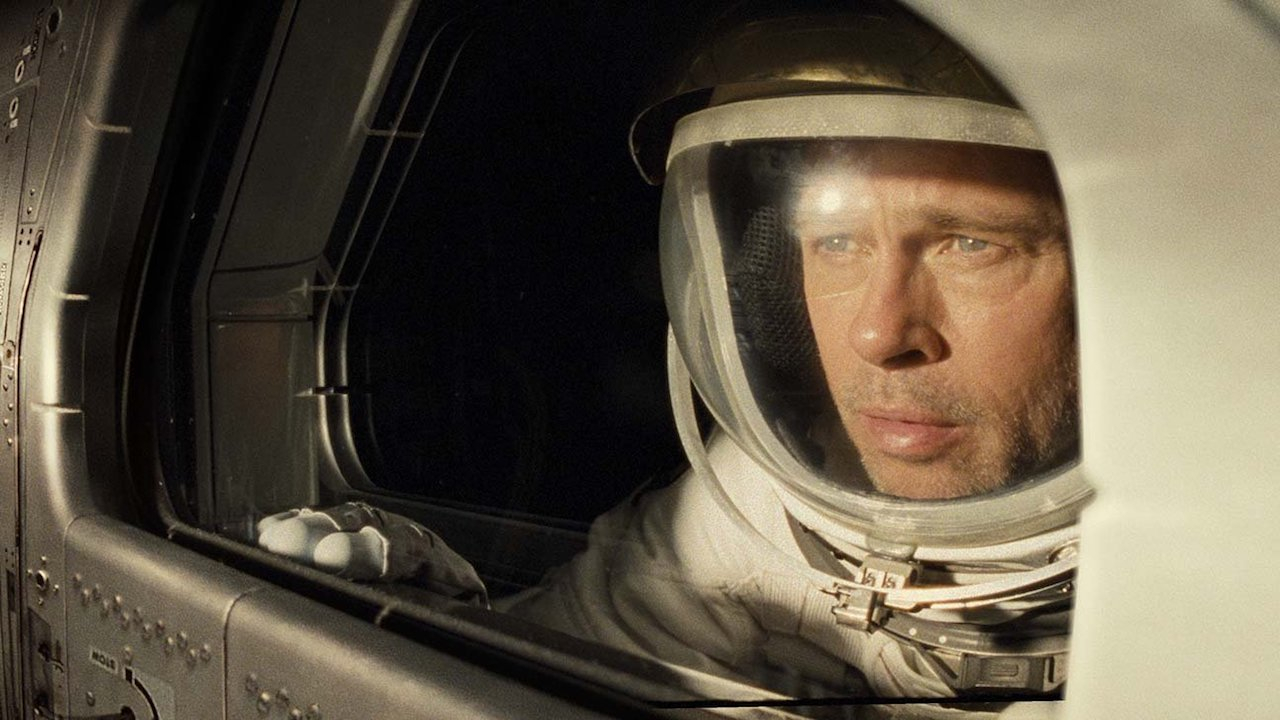 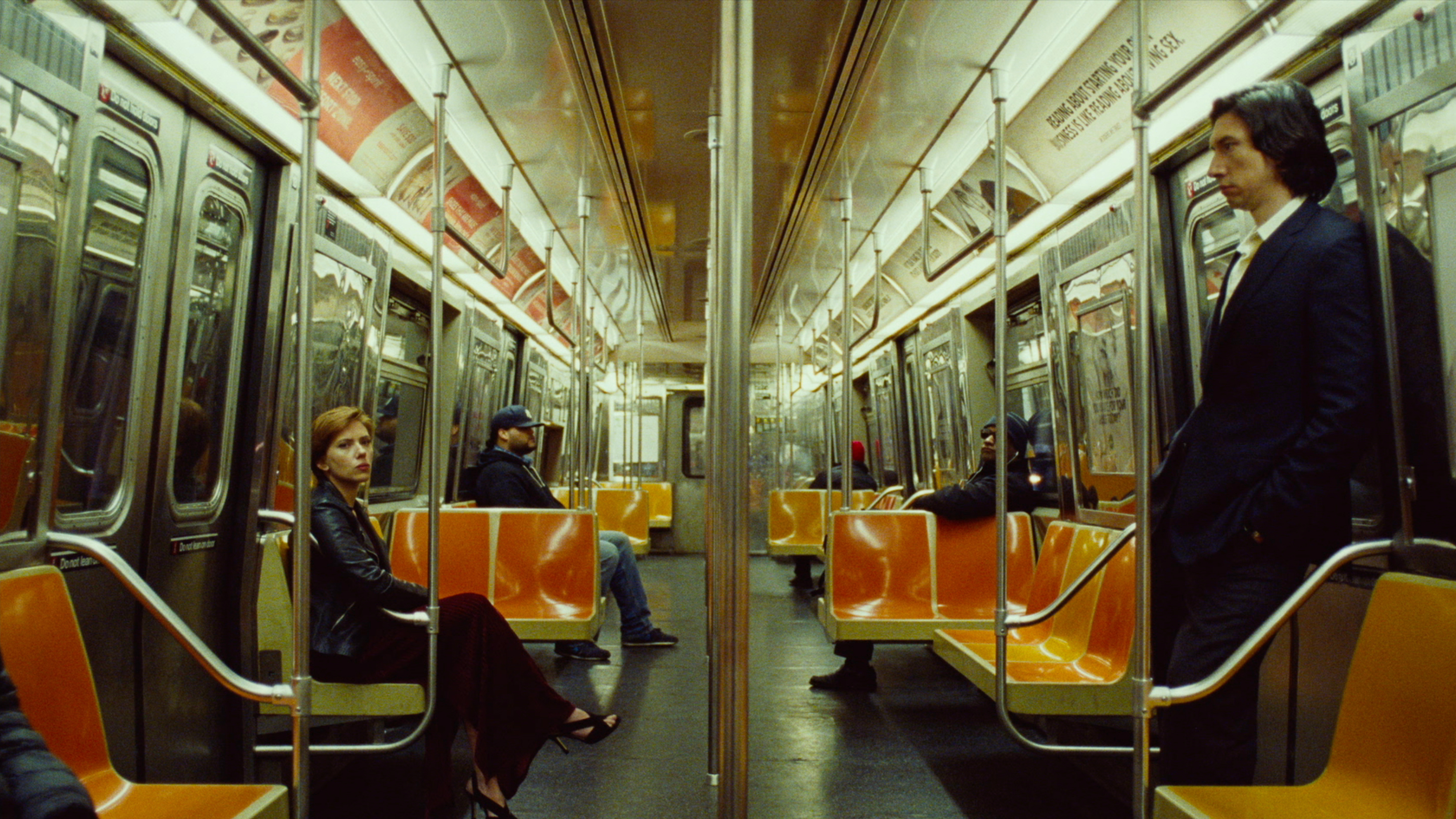 ★★★★★ The Squid and the Whale director Noah Baumbach returns with his latest Netflix collaboration, Marriage Story, which sublimely manages to find humour and humanity in the […] 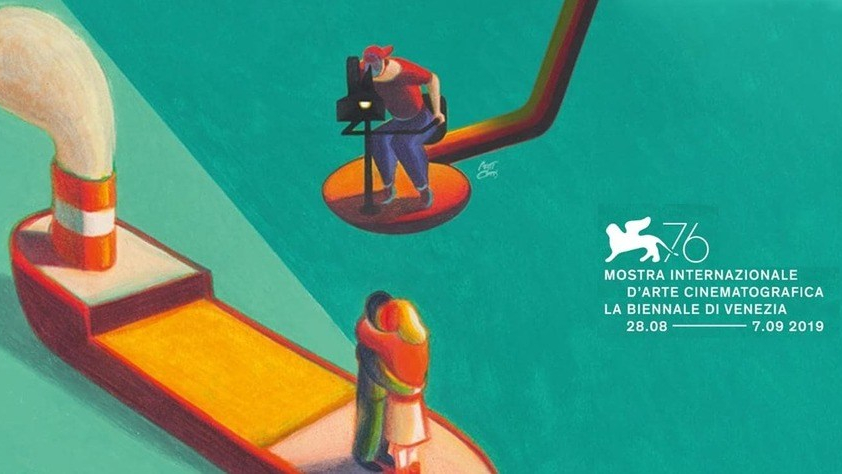 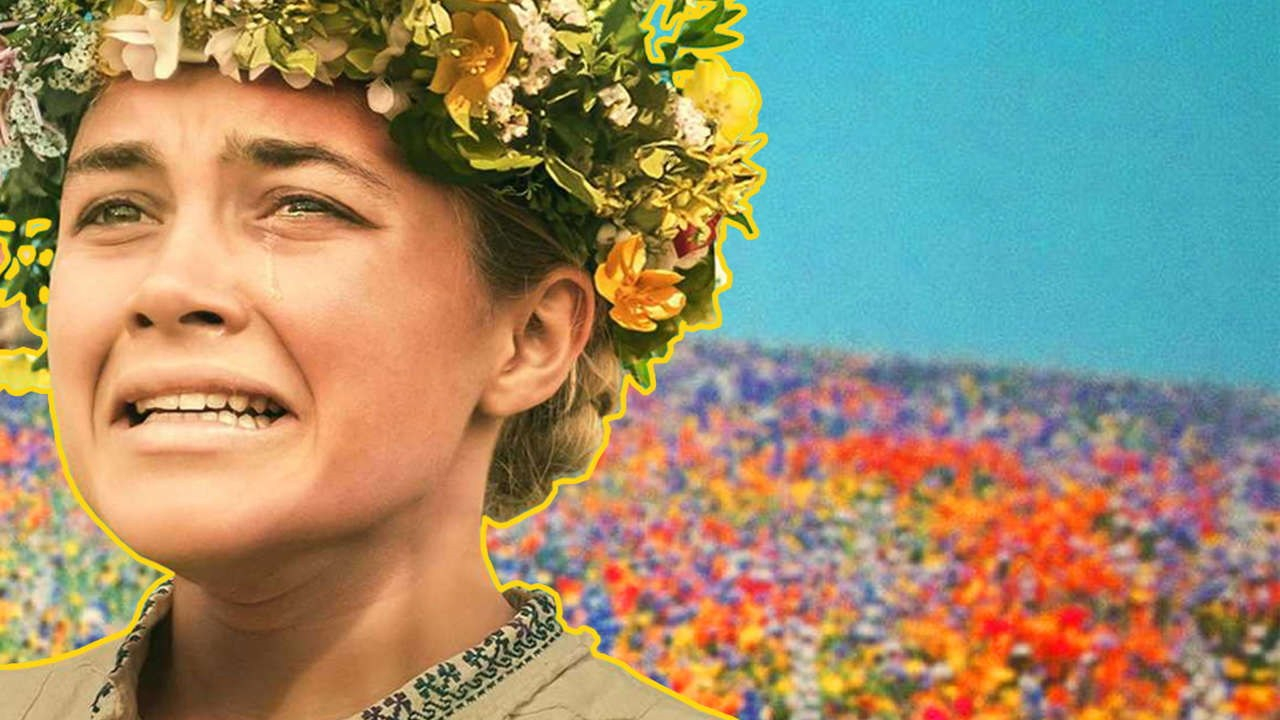 For years the film industry has been releasing films for audiences that shock and scare. While horror films might be best released during the Halloween […]