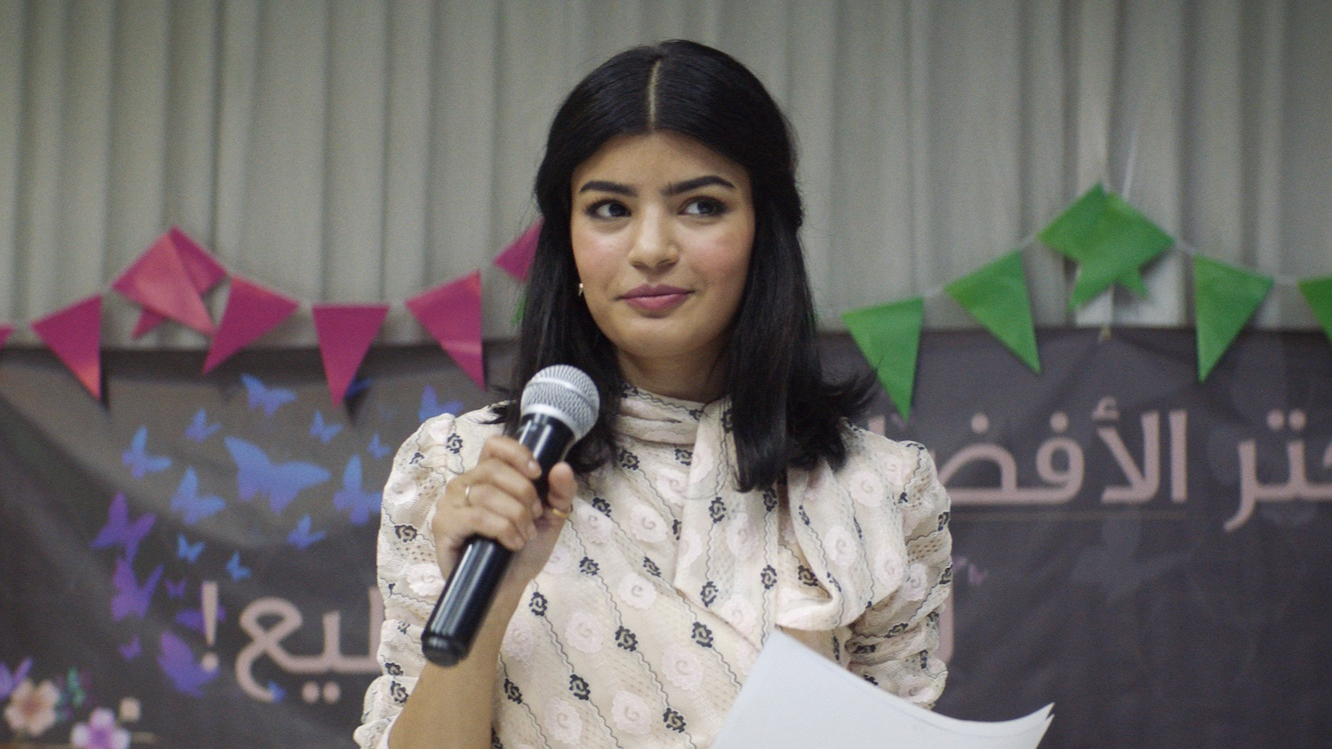 With cinemas closed, major releases postponed, and current productions in limbo, this is a dark time for filmmaking. It’s horrible to imagine that after months […] 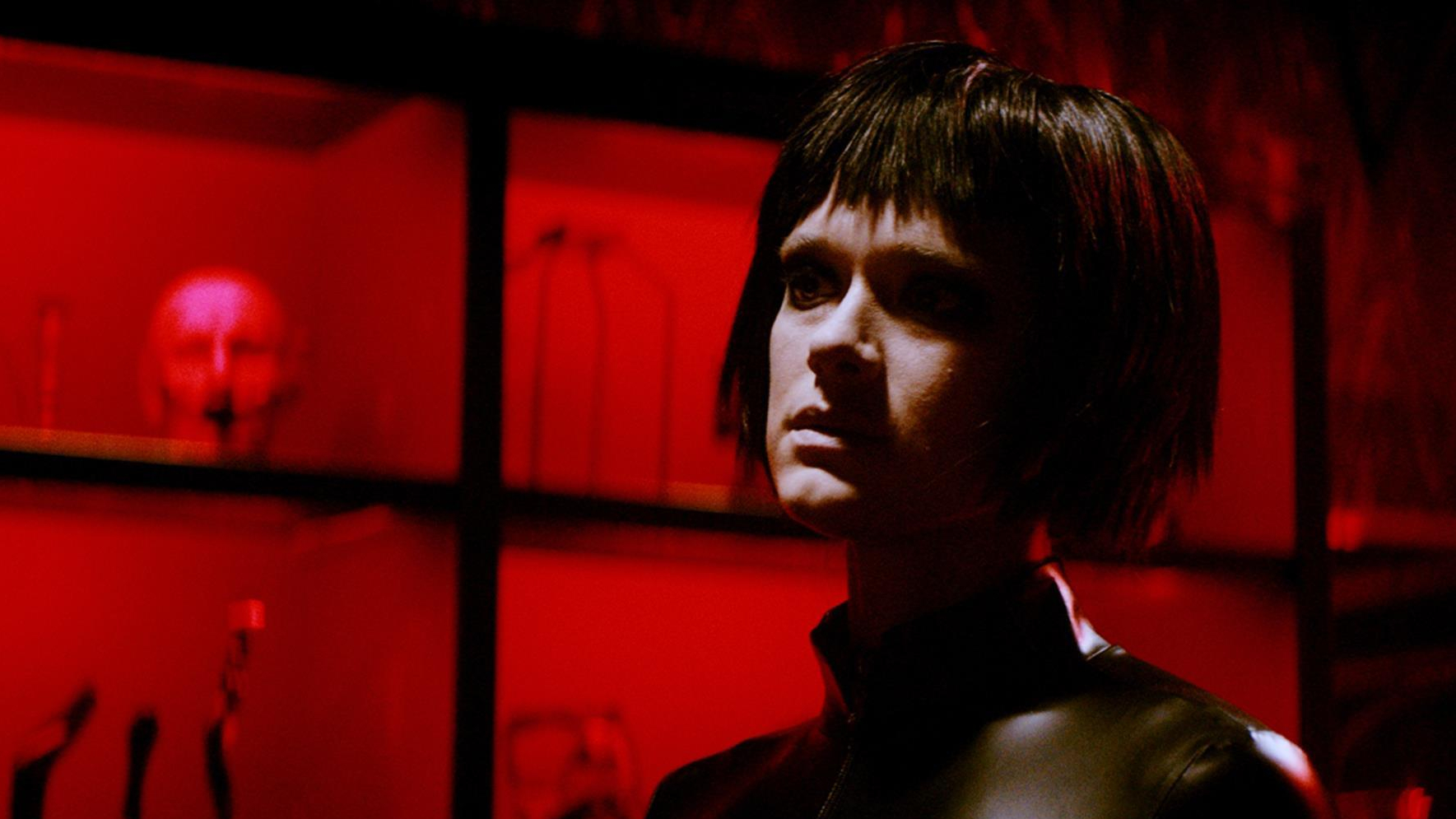 ★★★★☆ After his wife drowns in a tragic accident, Juha (Pekka Strang) enters a lengthy bout of depression, unable to connect with either his daughter, […] 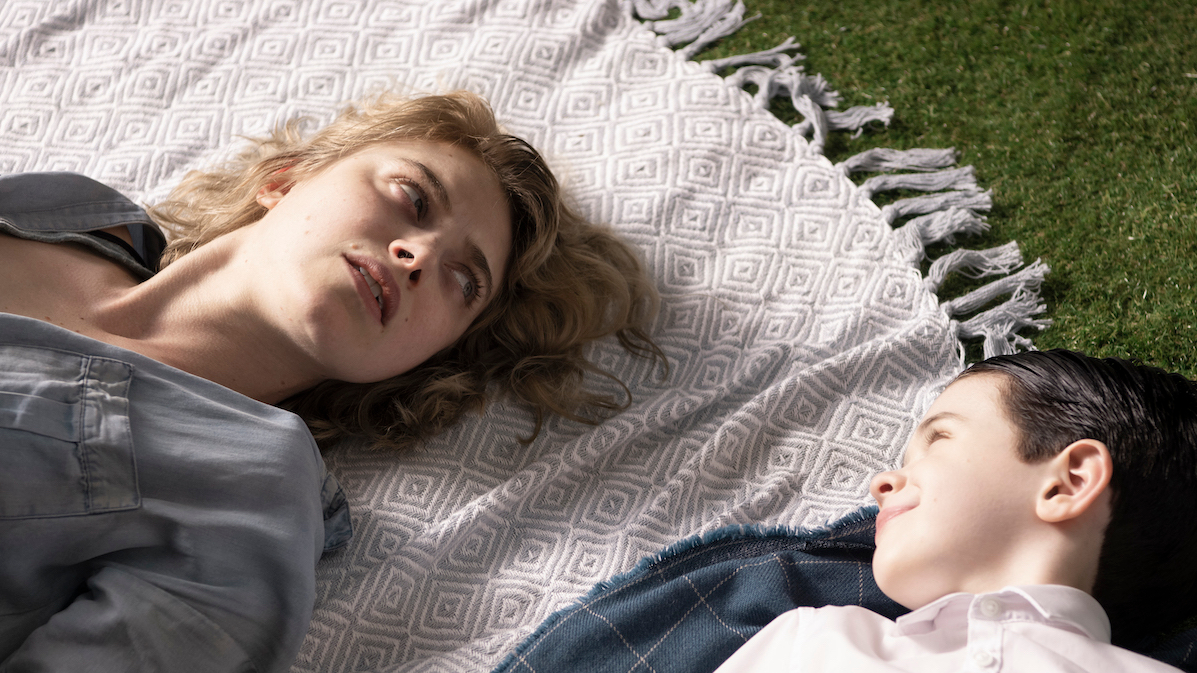 ★★★★☆ It’s easy to think that our lives have become bottle episodes in recent weeks: single location stories cut off from the grand narrative of […] 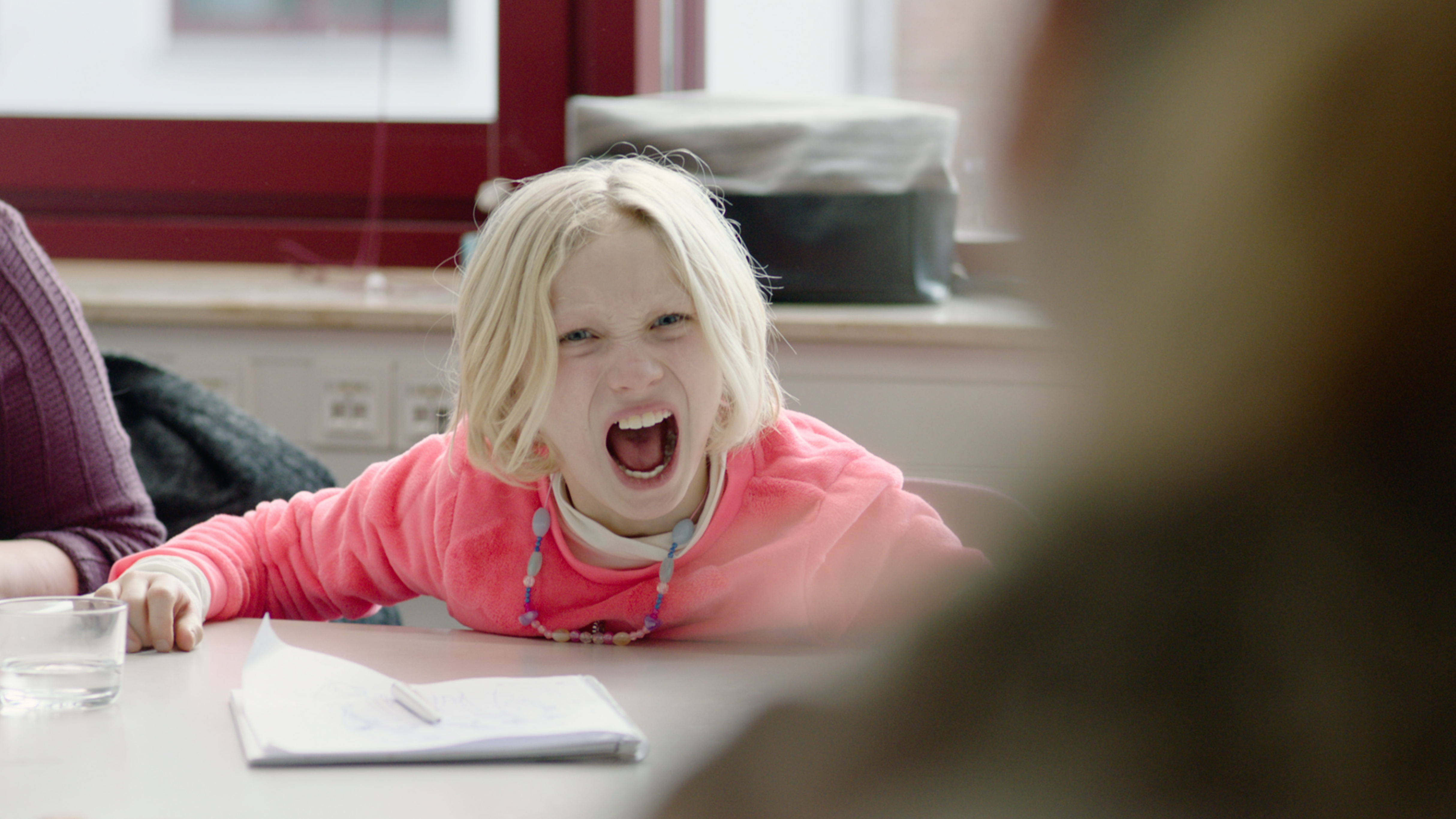 ★★★★☆ System Crasher is the outstanding feature film debut of German director Nora Fingscheidt. A tremendous slice of life filled with light and energy, which doesn’t […] 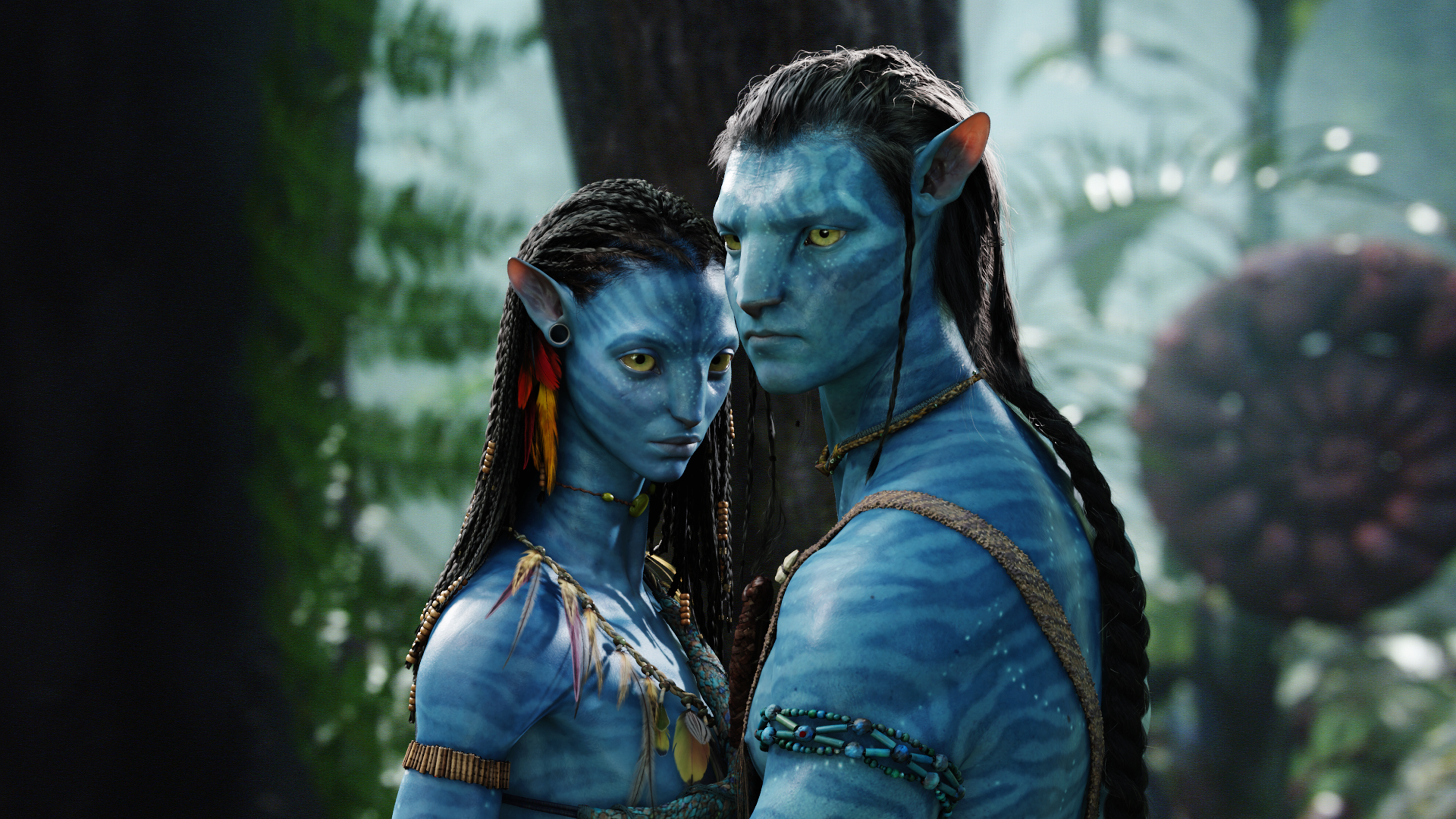 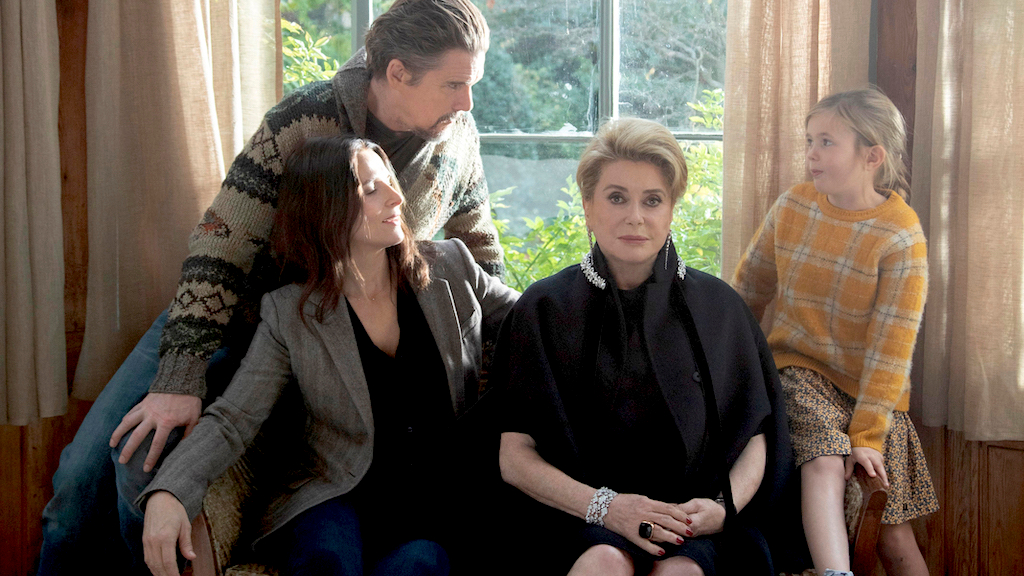 ★★★☆☆ Fabienne (Catherine Deneuve) is an ageing star of French cinema. Her self-aggrandising memoirs have just been published and her screenwriter daughter Lumir (Juliette Binoche), […] 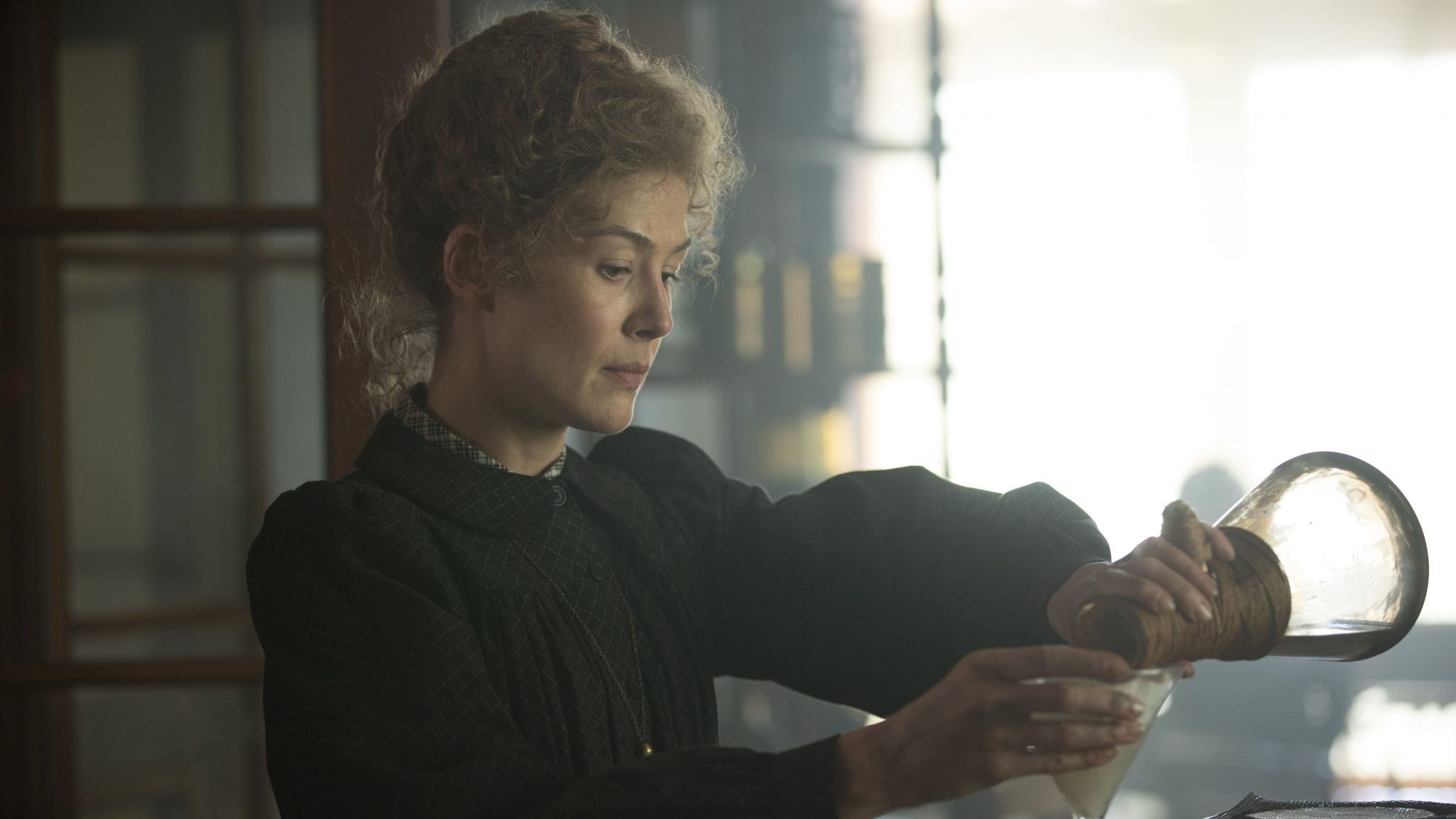 ★★☆☆☆ On paper the story of Marie Curie, a pioneering woman of science, seems like prime awards bait: with a big central role for Rosamund […] 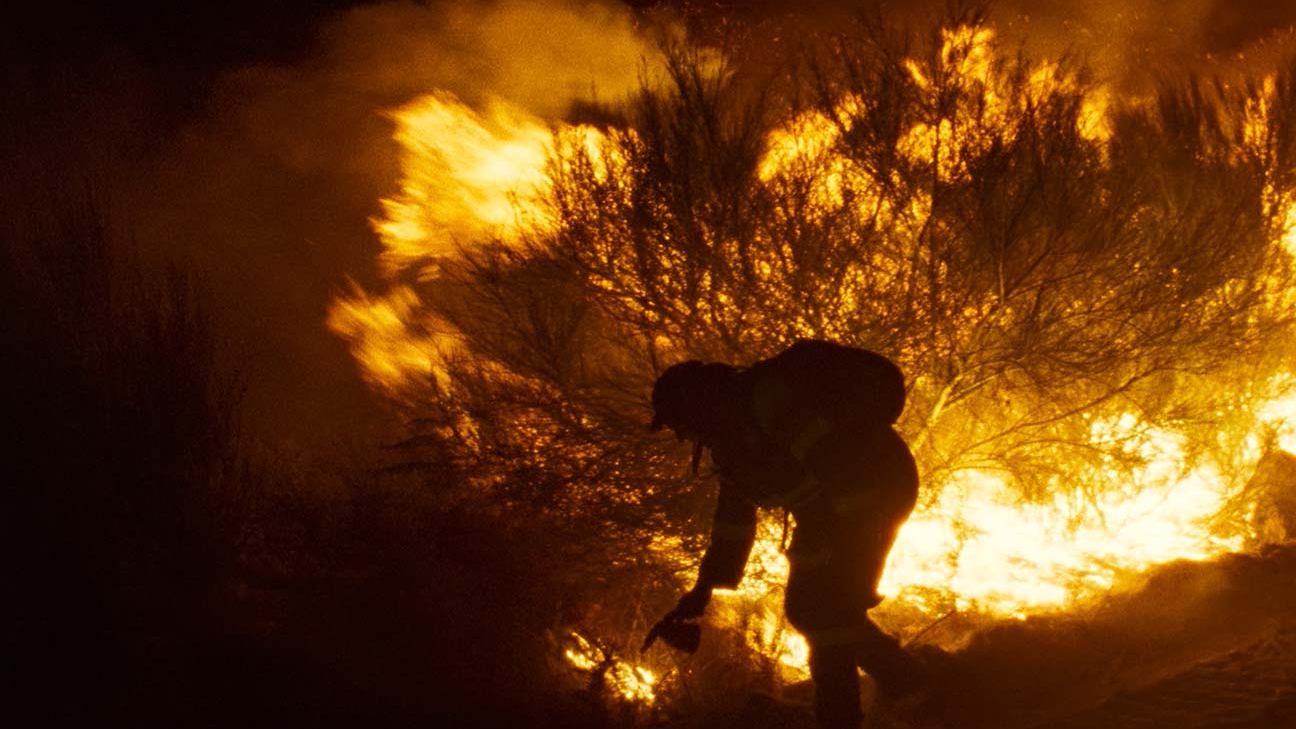 ★★★★★ It’s 1989 and convicted arsonist Amador (Amador Arias) has just been released from prison after setting forest fires in the Spanish countryside. Returning to […] 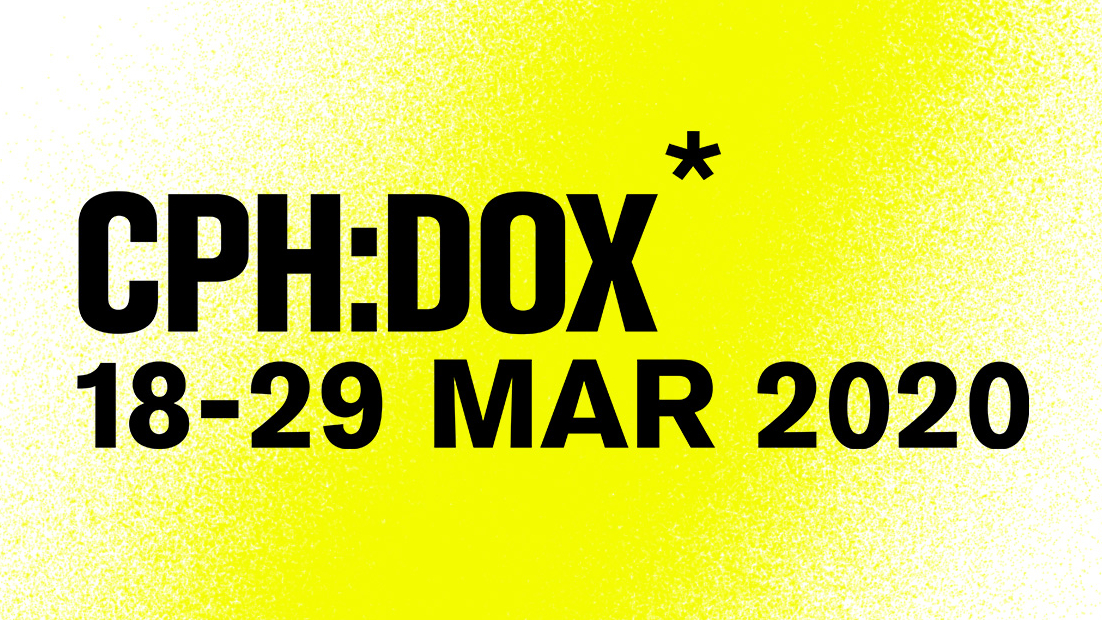 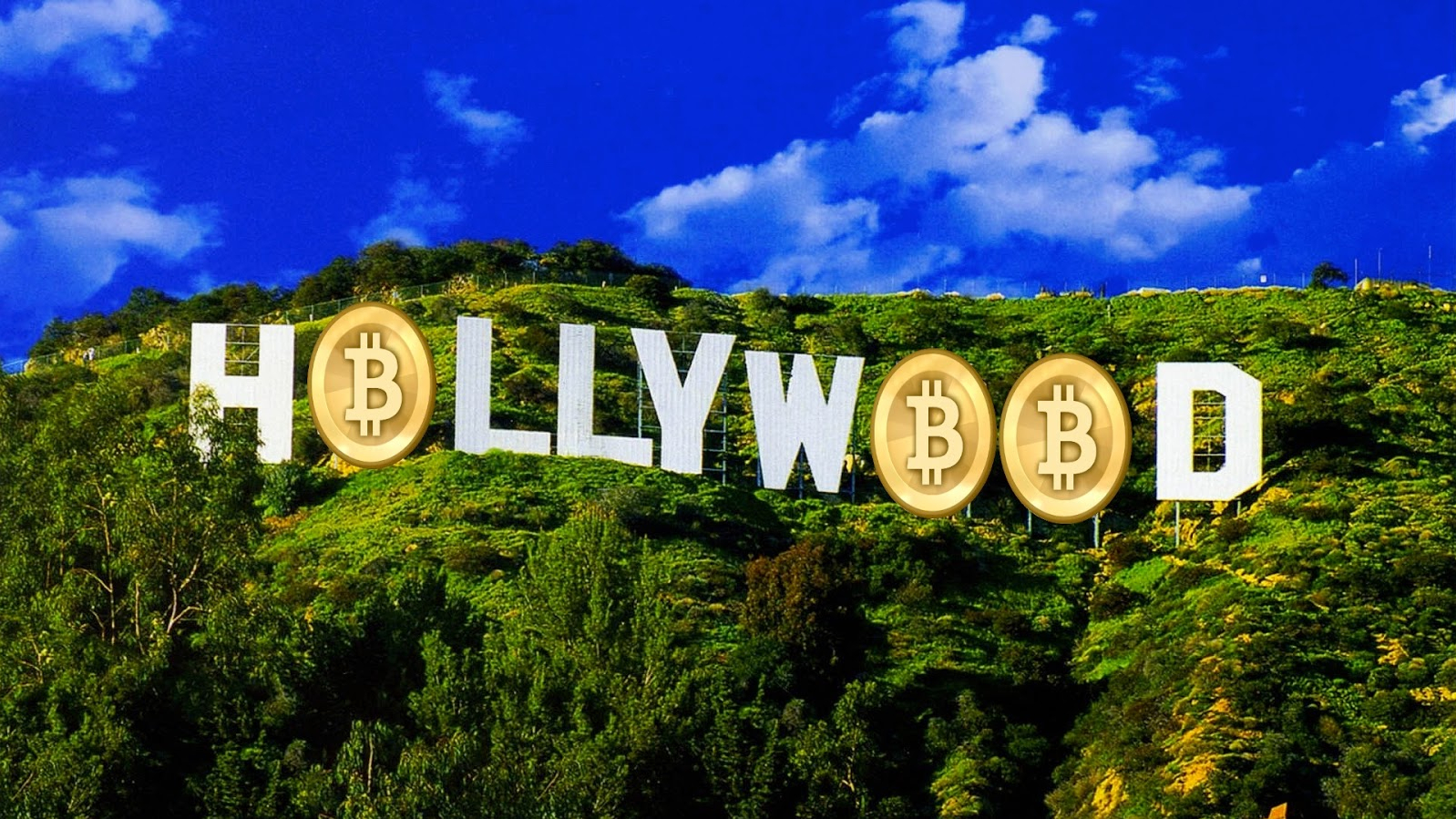 It’s hardly surprising that Hollywood has embraced cryptocurrencies. The rich and famous are always looking for safe and profitable places to invest their earnings, while […] 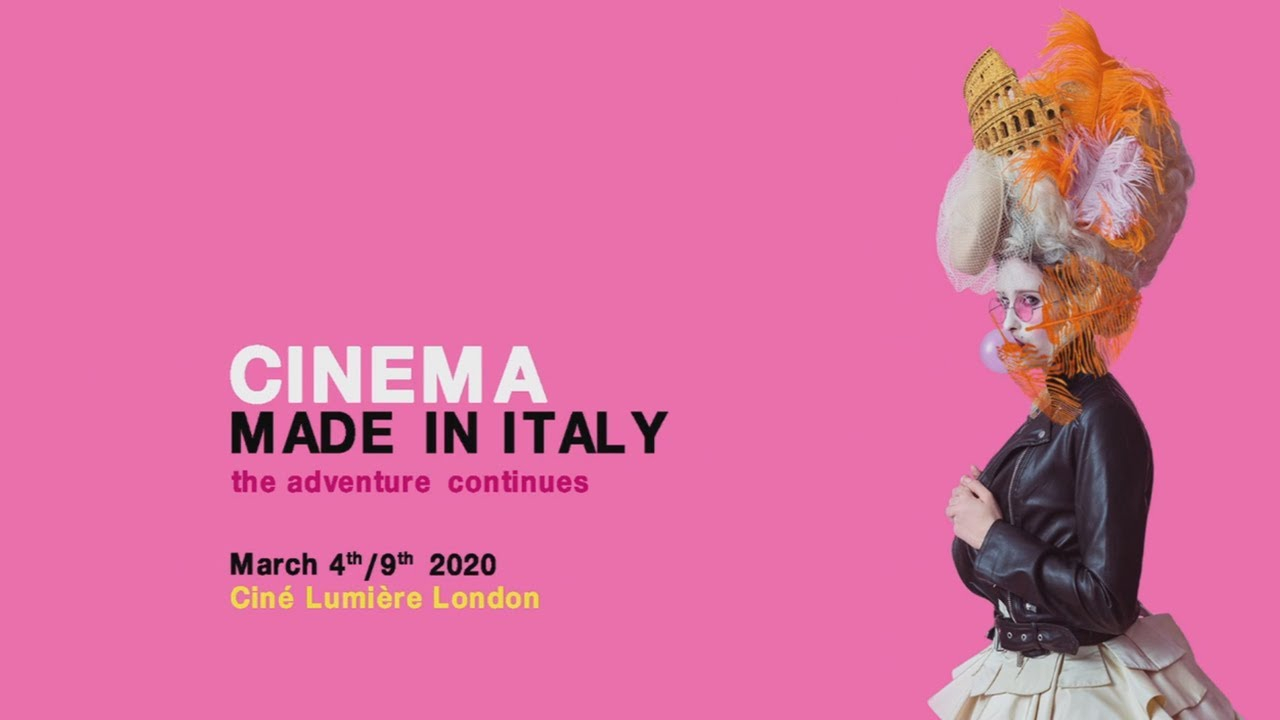 Celebrating its tenth anniversary, Cinema Made in Italy returned to London this month to showcase a surfeit of contemporary Italian cinema. New films were screened […] 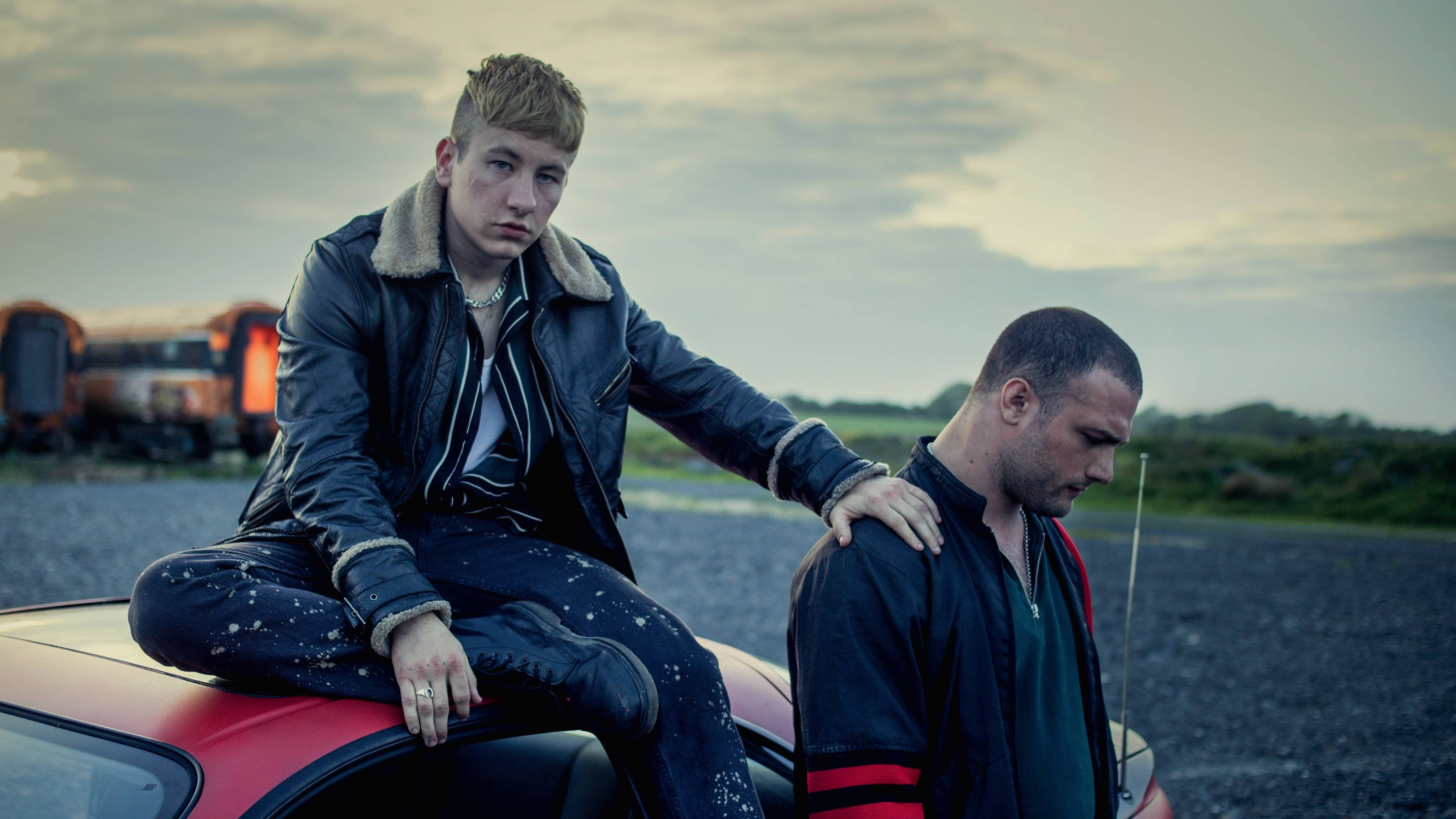 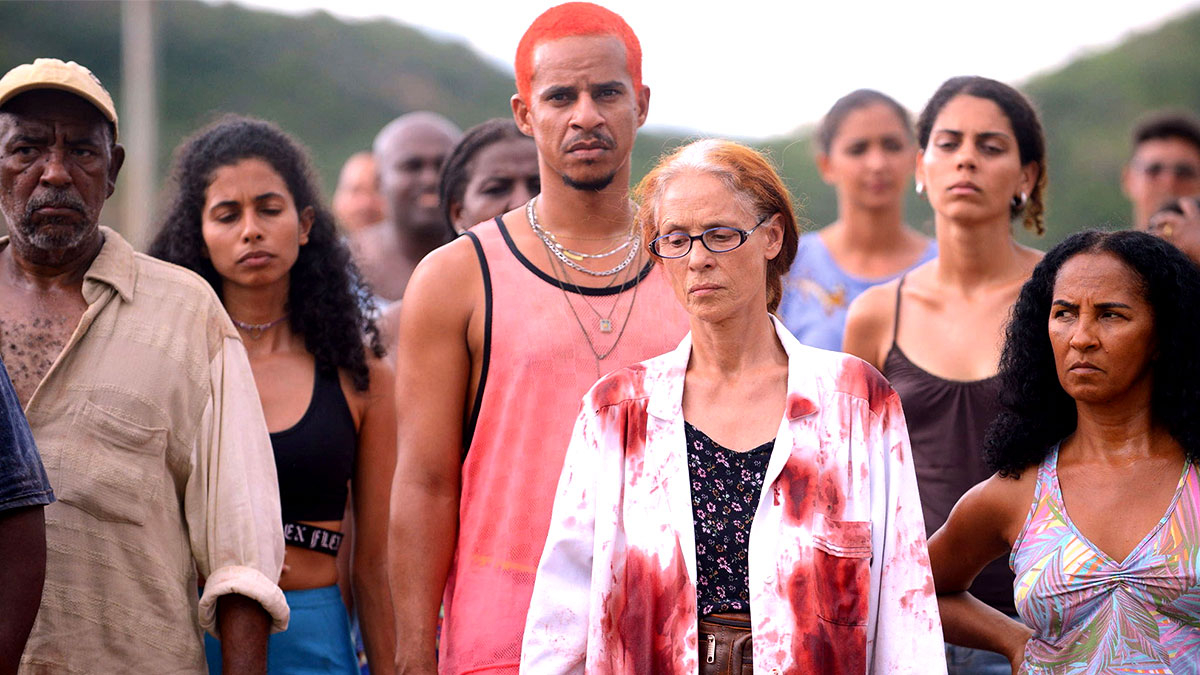 ★★★☆☆ A joint effort between Kleber Mendonça Filho and Juliano Dornelles, Bacurau is an acid western depicting a ragtag group fighting back against the outsiders […] 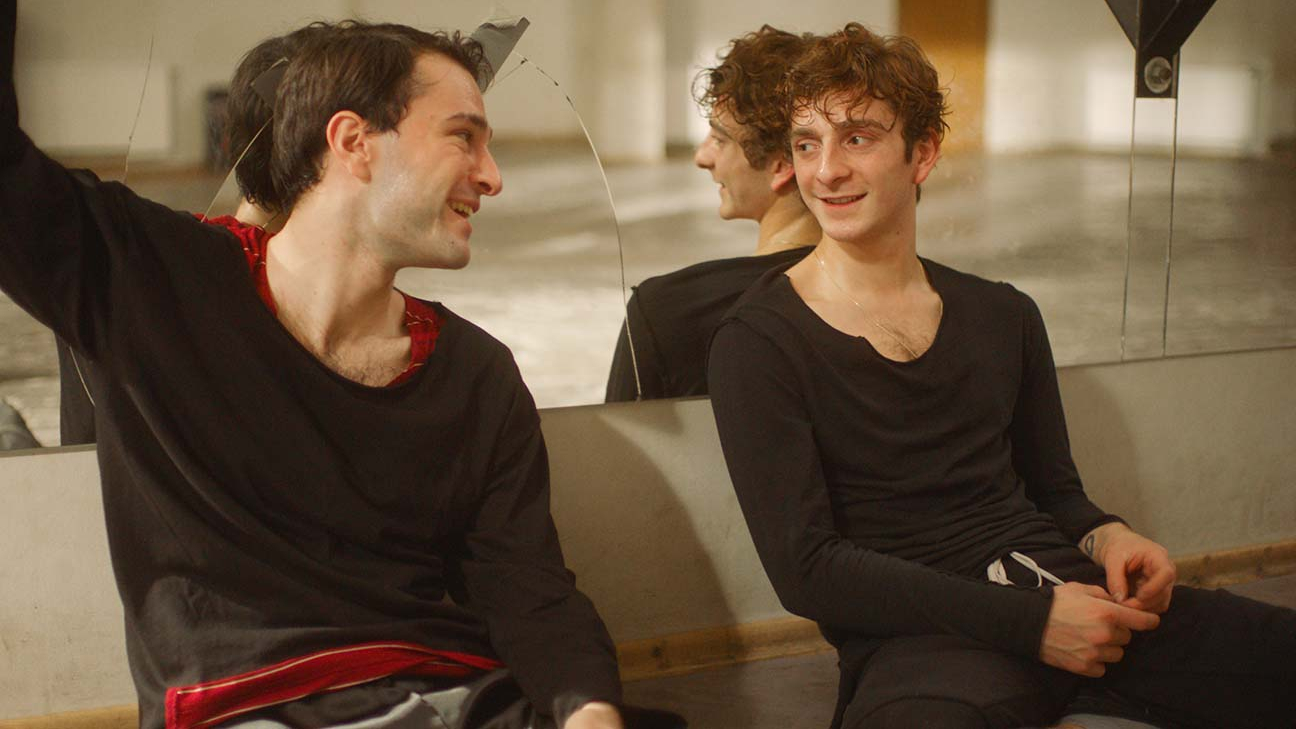 ★★★★★ In his third feature, Levan Akin makes traditional Georgian dance a boldly cinematic affair, combining the disciplined physicality of a dance film with the […] 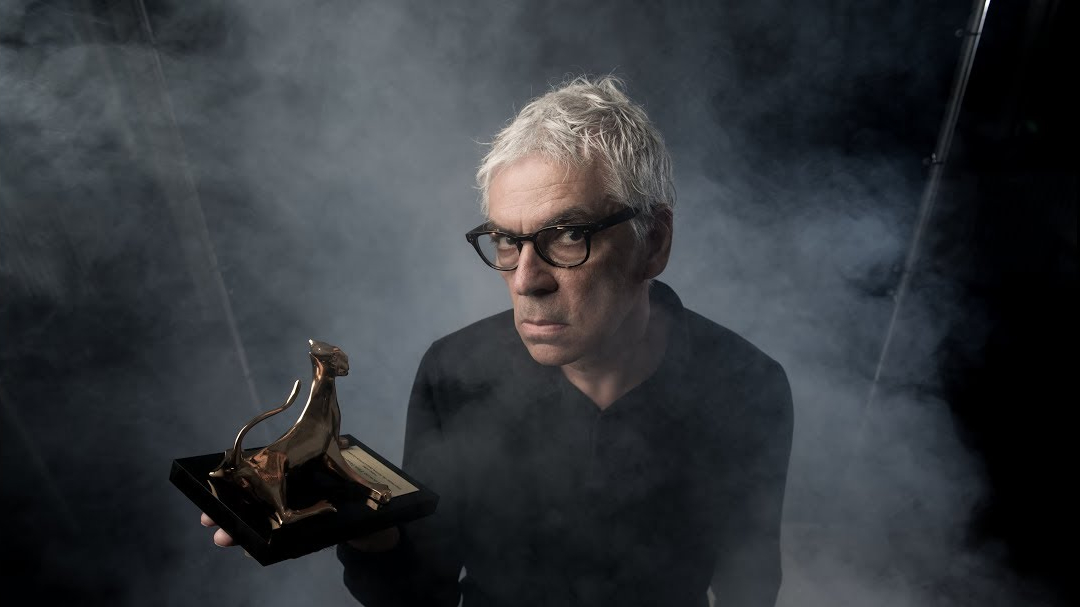 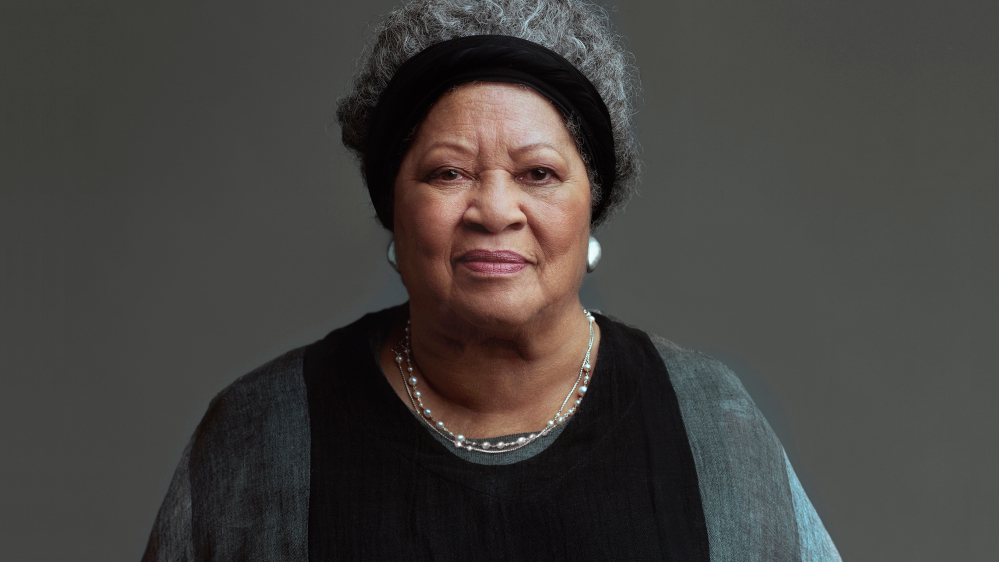 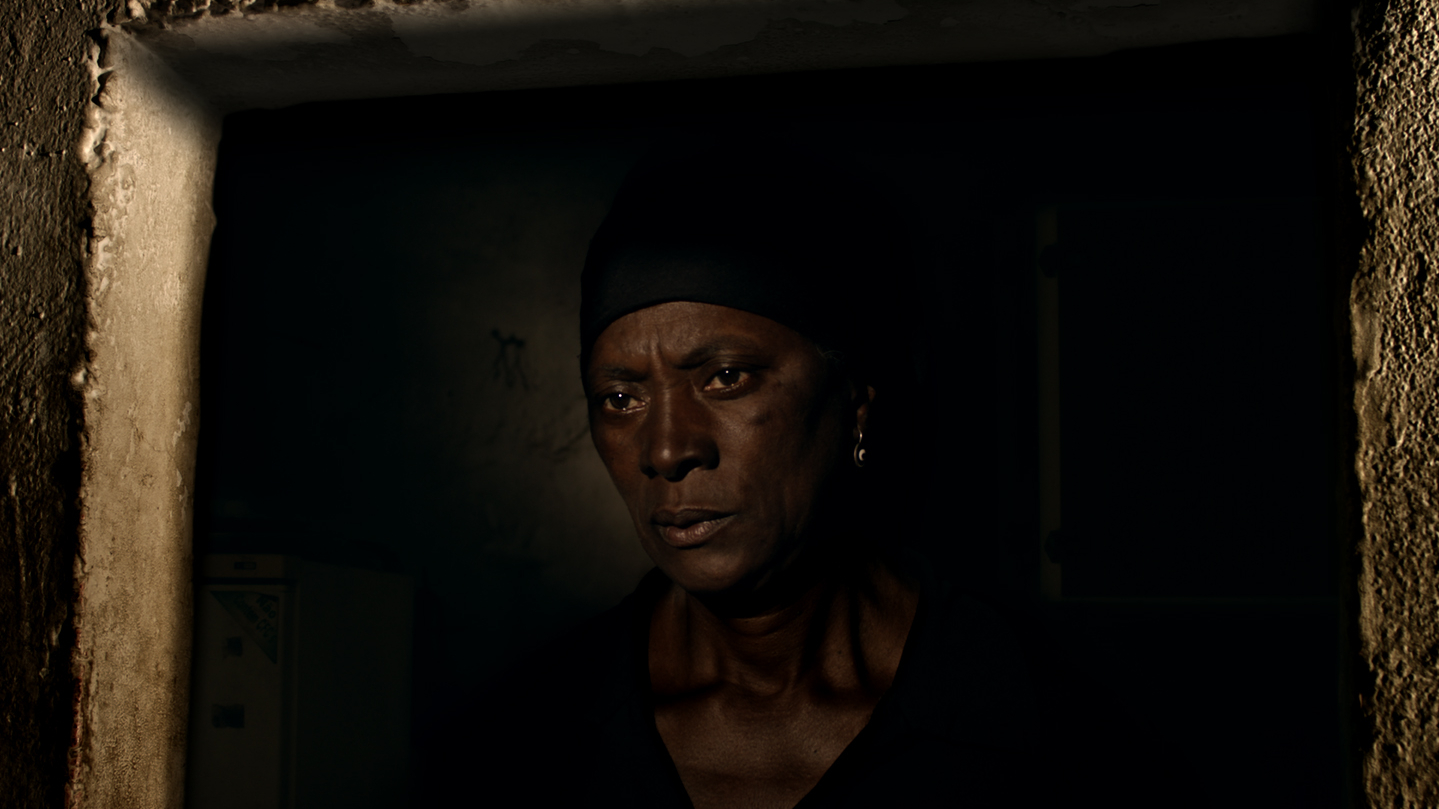 ★★★★★ Portuguese director and cinéaste’s favourite Pedro Costa’s seventh feature – his first since 2014’s Horse Money – is a work of astonishing aesthetic beauty, made […]