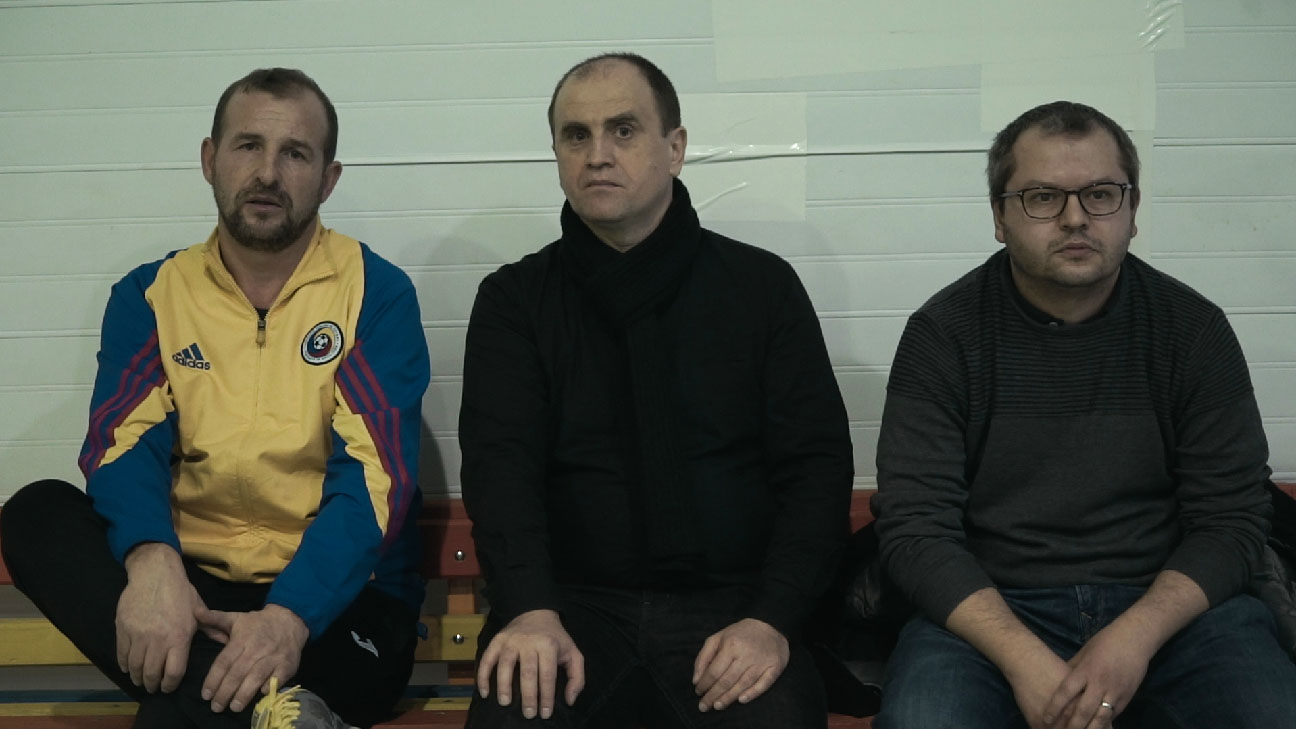 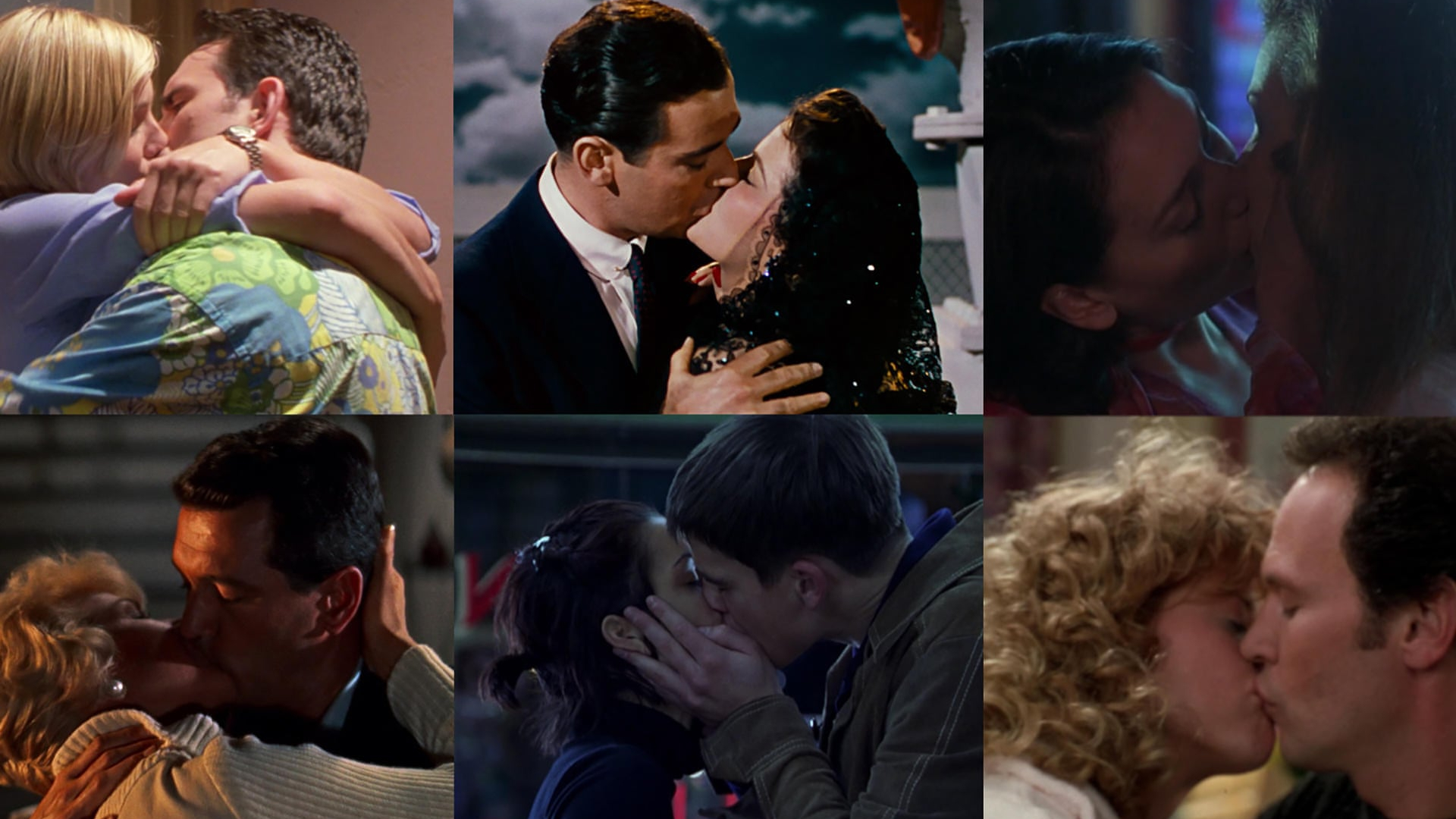 ★☆☆☆☆ In her directorial debut Romantic Comedy, British musician and actor Elizabeth Sankey examines the history of one of cinema’s greatest and most enduring genres. […]