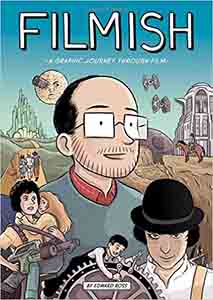 Lovers of cinema are in for a treat this month, with the launch of Edward Ross’ Filmish: A Graphic History of Film, a cinematic history […] 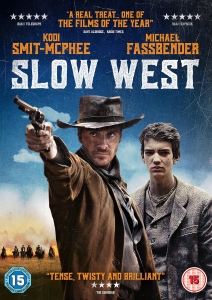 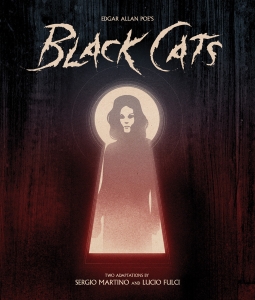 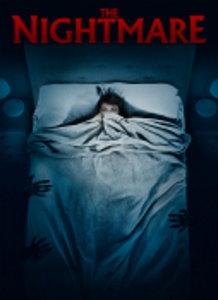 ★★☆☆☆ Sleep paralysis – a condition whereby sufferers wake in the night to find themselves helplessly paralysed, overwhelmed with an impression of a nearby malign […] 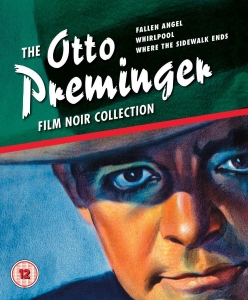 ★★★★★ Alongside Billy Wilder, Howard Hawks, and John Huston, Otto Preminger was one of the most influential film noir directors in Hollywood in the 1940s […] 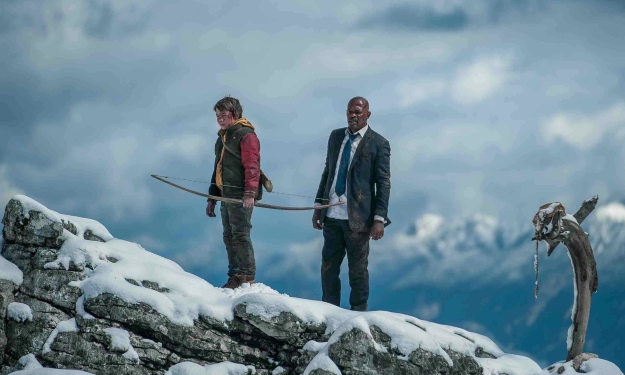 ★★★☆☆ “This is not a good idea.” Uttered around the halfway mark by Samuel L. Jackson’s nonplussed President William Moore, this neatly summarises the thesis […]