Catfish (2010) is unlike anything I’ve ever seen; even defining its genre proves problematic. I’d like to settle on docu-thriller, but its ever-changing tone means you don’t really know what you’re watching until the film’s conclusion. The problem with reviewing it also is, the less you know, the more you’ll enjoy it.

Henry Joost and Ariel ‘Rel’ Schulman are two documentary filmmakers who live with Ariel’s brother, Nev, in New York. Nev works as an arts photographer – specialising in dance photography – and captures the attention of a Michigan-based child prodigy named Abby, who sends Nev a painting of one of his published photos. 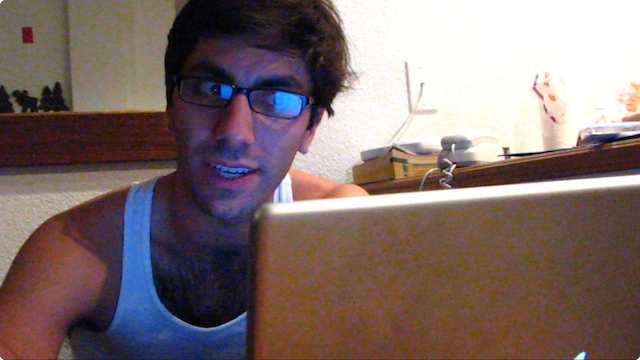 After Joost and Schulman decide to start documenting their unusual online friendship, several more members of Abby’s family and friends start to creep into Nev’s life, notably Abby’s older sister Megan, with whom Nev starts a very modern digital romance. But the closer Nev gets to the affectionately dubbed “Facebook family”, the more bizarre the story starts to become. Suddenly, Catfish becomes a completely different film.

Despite its typically “rough and ready” cinematographic style, Joost and Schulman more than make up for their cinematic amateurism with some stylish inserts and clever framing, aiding an already intriguing storyline by pulling the audience even further into their world. At some points the sound levels drop and the picture occasionally slides out of the frame, but the film makers manage to bring it back with digital inserts and witty shots. It’s the kind of film that benefits from its imperfections, as it makes you more aware of how real this all is, despite it seeming so remarkable.

Herein lies the question that has plagued me since the credits rolled – is what happened on screen actually that remarkable? Is it rare? Is it unusual? Or is it actually a very common, likely scenario? Without giving too much away, upon watching you’ll more than likely struggle with your own feelings about its events and its implications on the ways we now communicate. 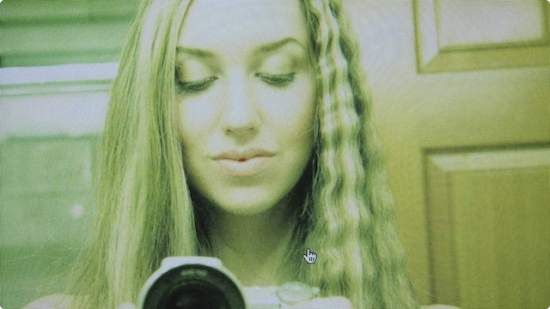 In some respects, Joost and Schulman seem to have got a bit lucky with Catfish – after all, they themselves are taken on a completely different journey than the one they set out to capture. Yet they deserve all the praise this film has garnered, as like any good documentary directors they’ve rolled with the punches and made a number of excellent cinematic decisions. Their choice of subject in Nev is a highly intelligent one, as he maintains a particularly strong on screen presence even when his every movement and emotion is being followed and scrutinised.

Catfish is a rare gem of a film, a documentary with lasting implications. Watch it, feel it, then just try and see if you can forget it – I guarantee you’ll never look at Facebook in the same way again.