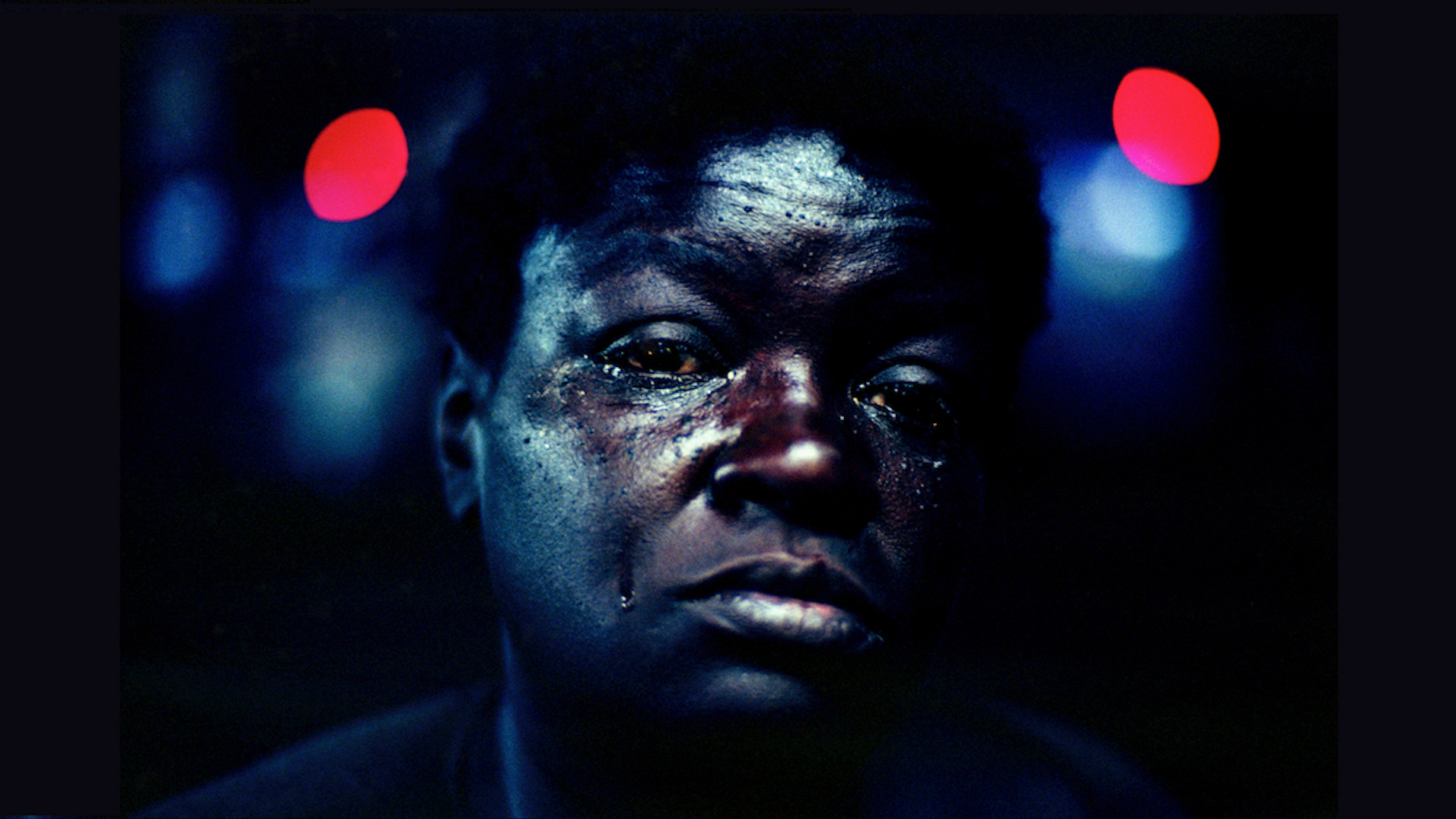 ★★★★☆ Khalik Allah’s IWOW: I Walk on Water is an ambitious, bewildering stream of consciousness; visual, aural, even ethereal. A film that looks past first […] 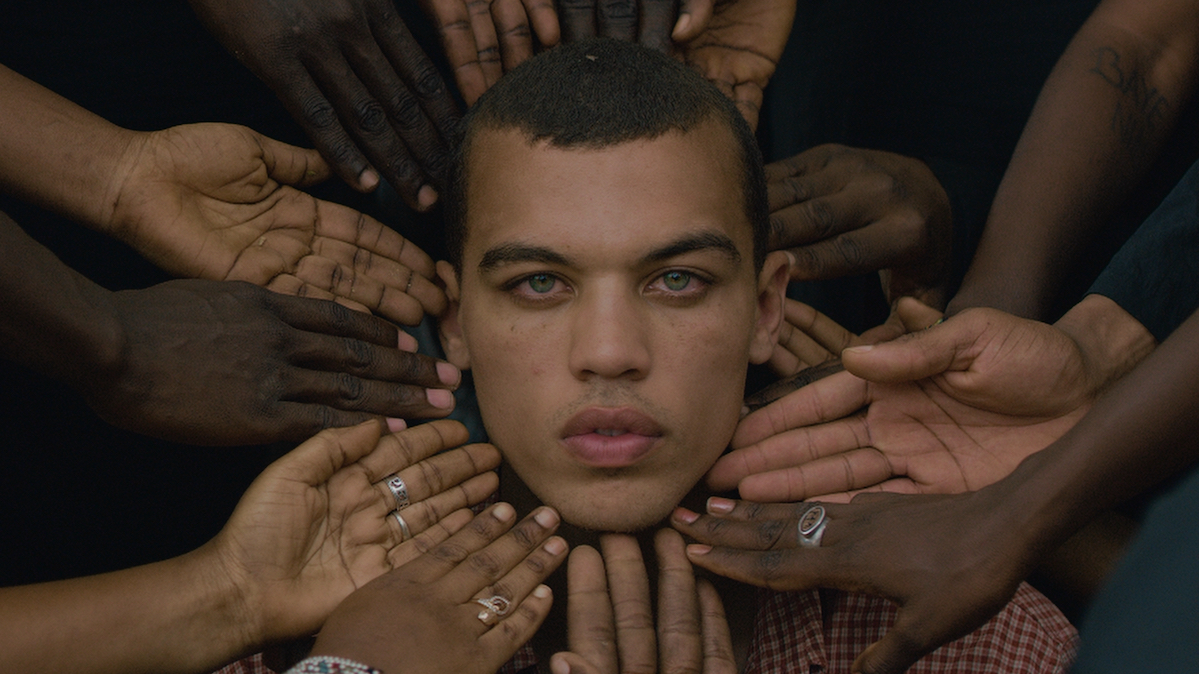 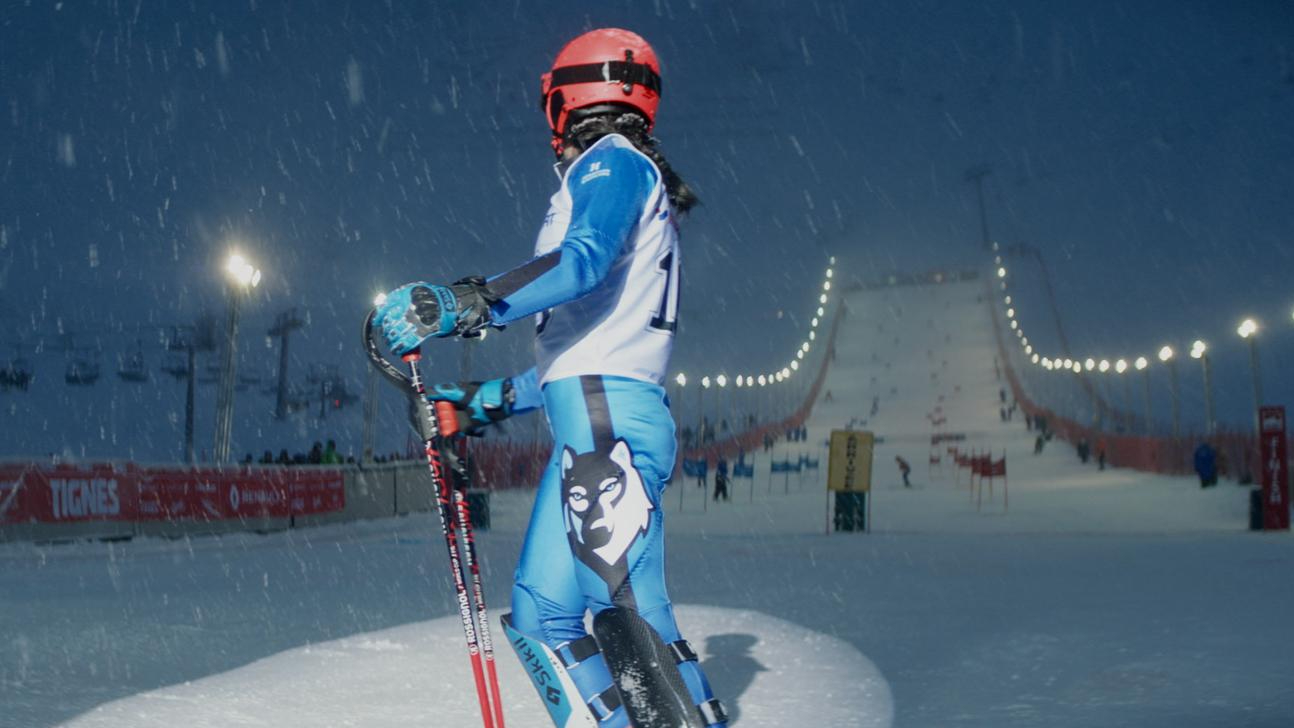 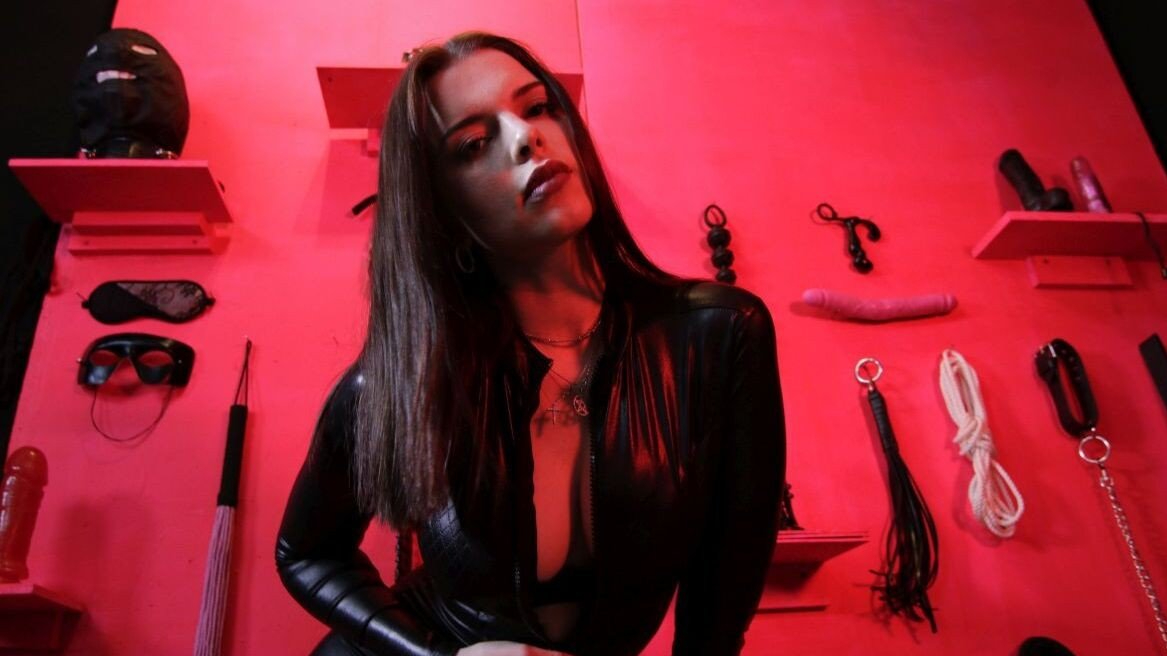 ★★★★☆ Musician and filmmaker Ben Hozie tends to make films about New York’s more bohemian personalities. From documentary shorts about painters who use their own […] 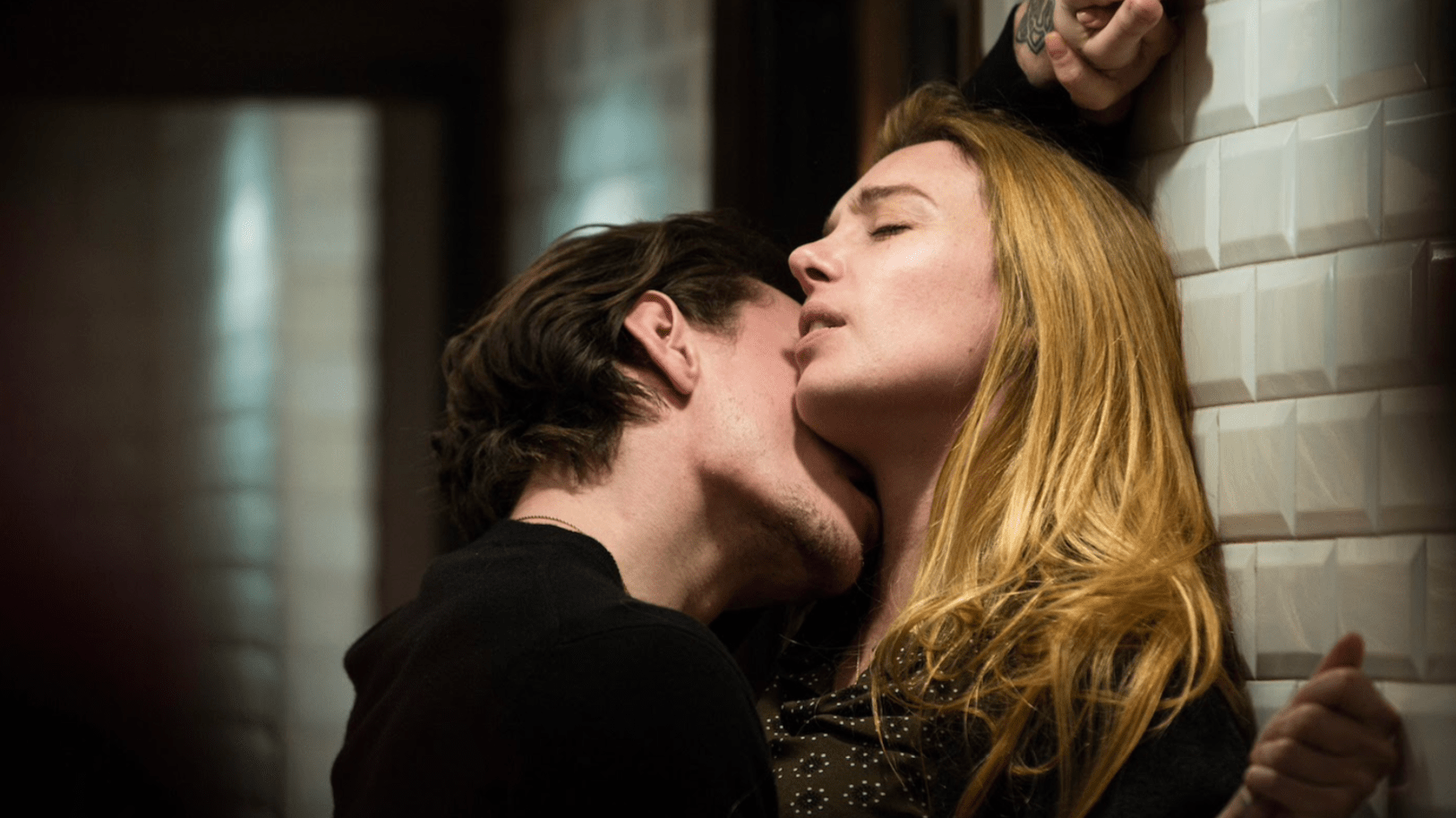 ★★★★☆ Since September, Hélène (Laetitia Dosch) tells us, she has thought about nothing but a man she can’t have. “I kept working, I went to […] 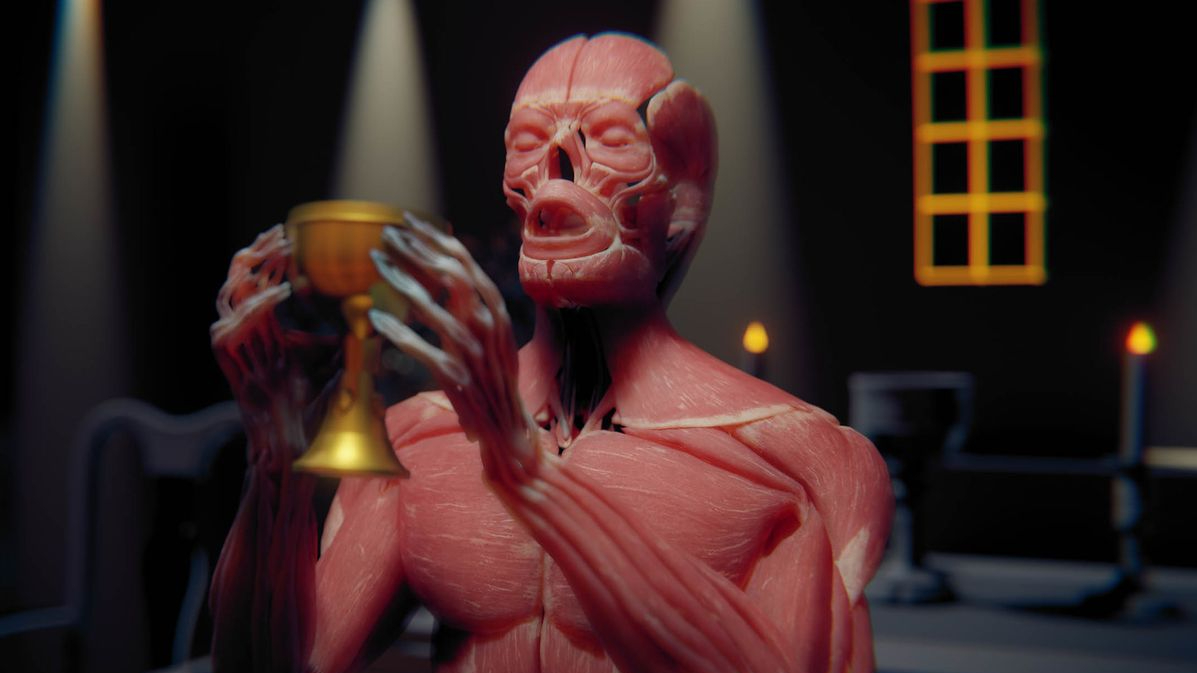 ★☆☆☆☆ Twenty-two years after the release of The Matrix, documentarian Rodney Ascher examines the question of whether we can ever really know what’s real in […] 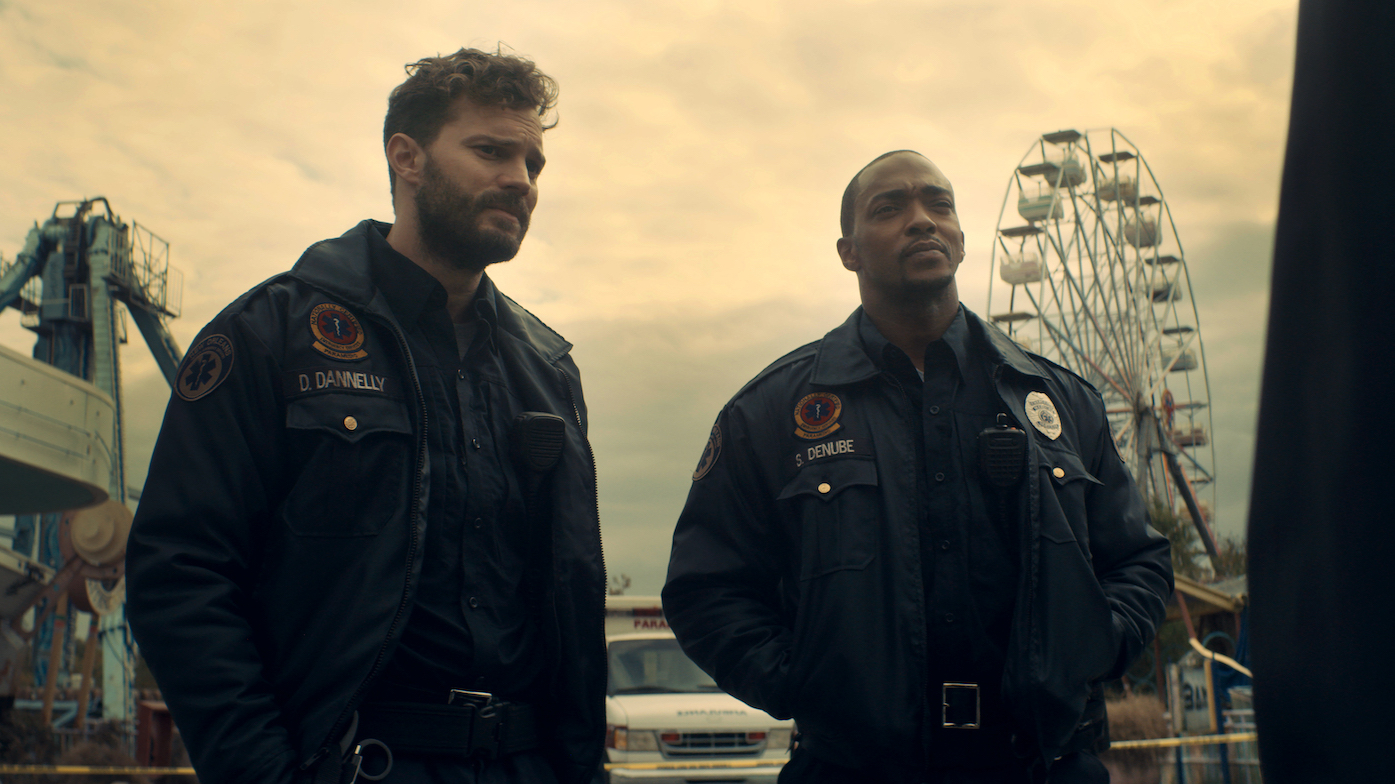 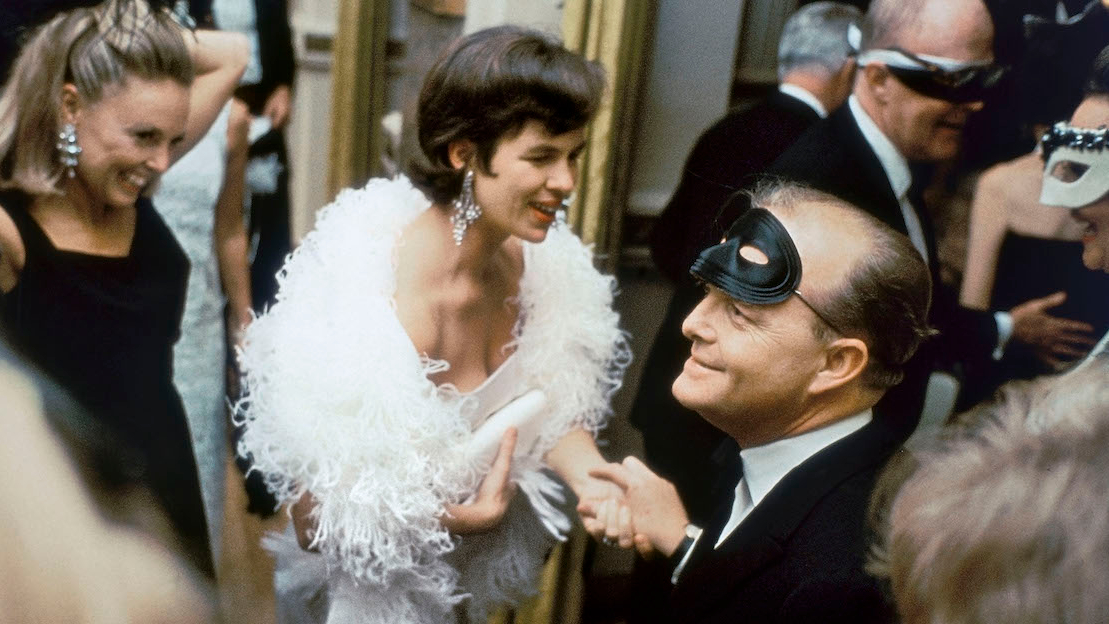 ★★★☆☆ Cinema has a love/hate relationship with Truman Capote. On the evidence of The Capote Tapes, almost everyone did. Breakfast at Tiffany’s – a slim […] 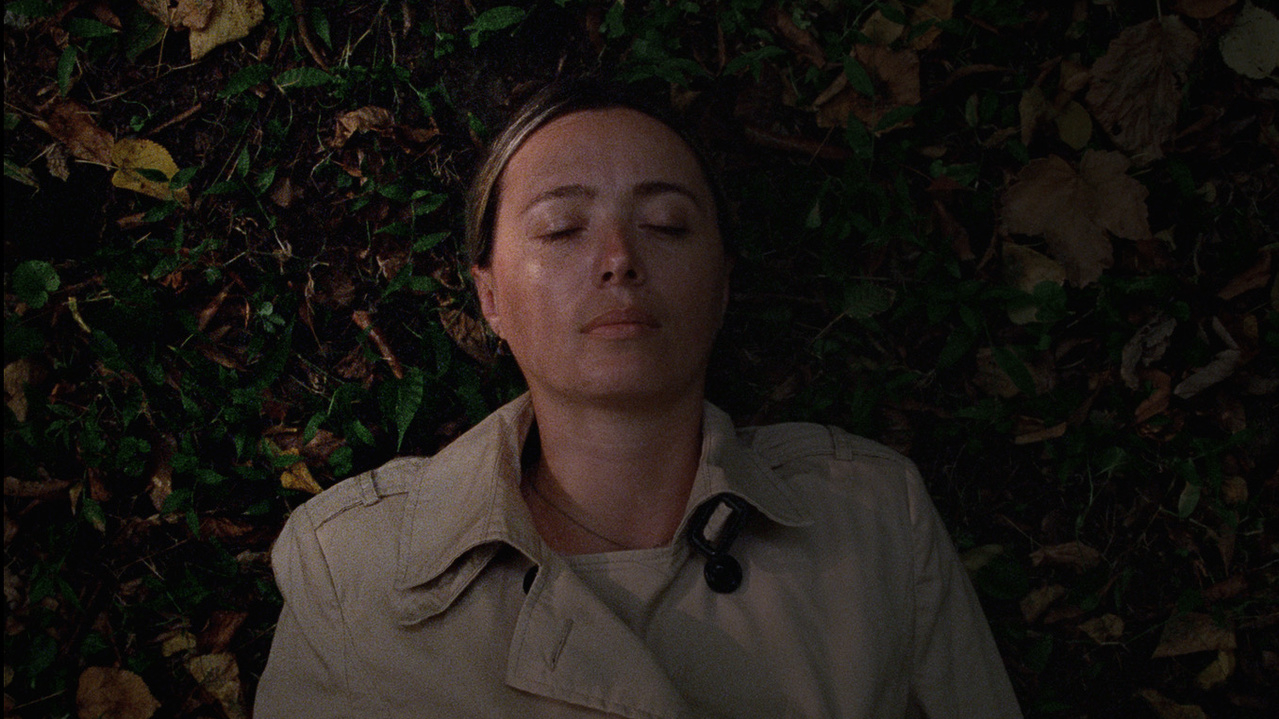 ★★★★☆ Beginning is, in many respects, an astonishing film in its assured austerity, confidence and evident lack of compromise. More astonishing, perhaps, that it is […] 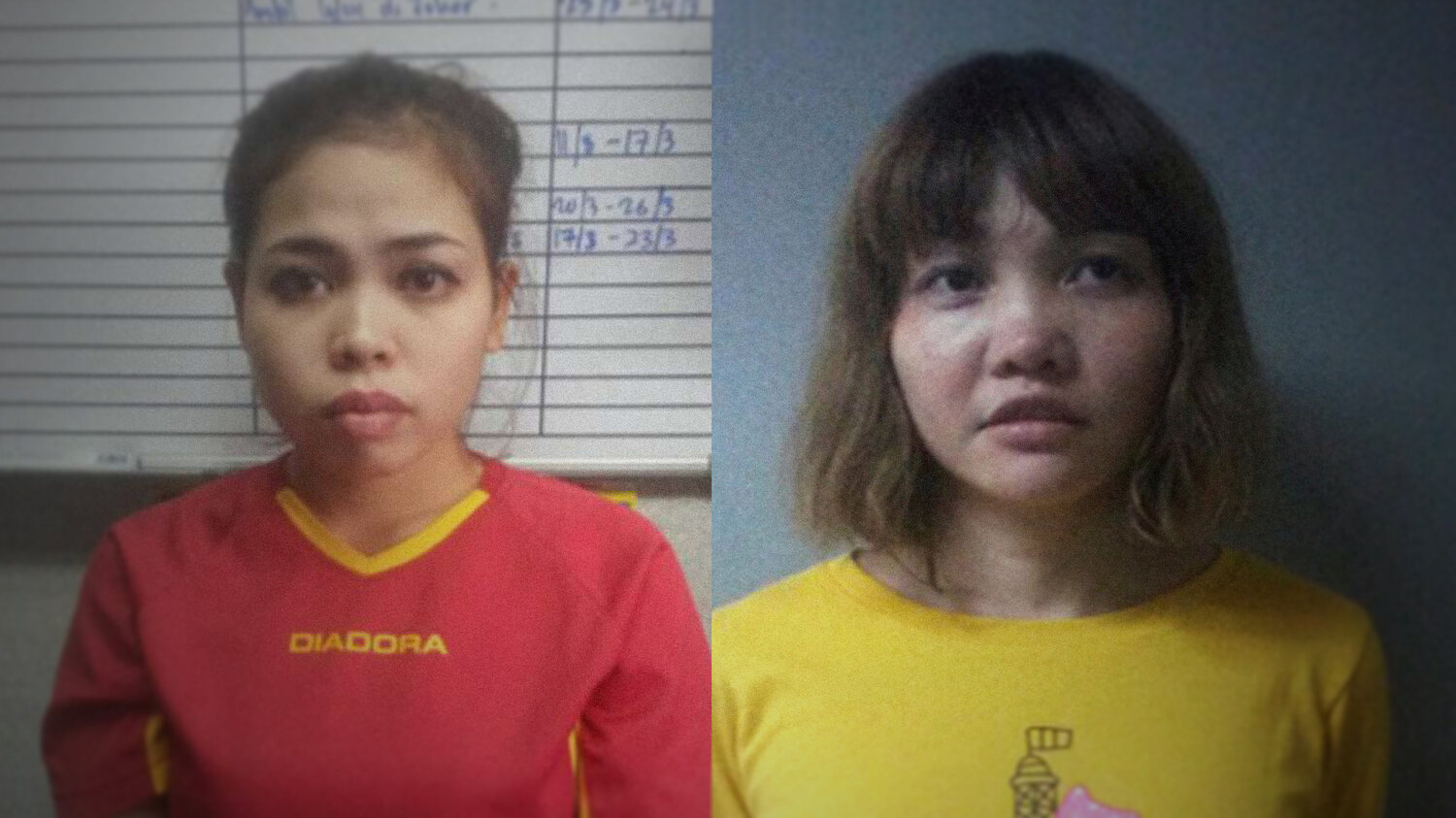 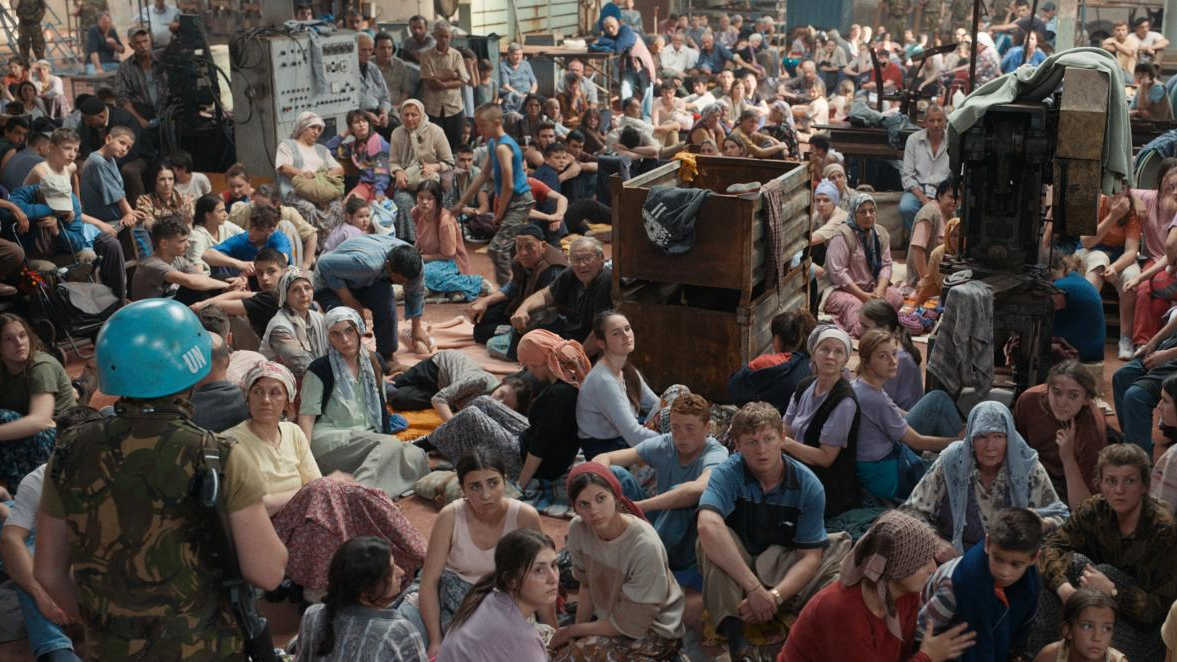 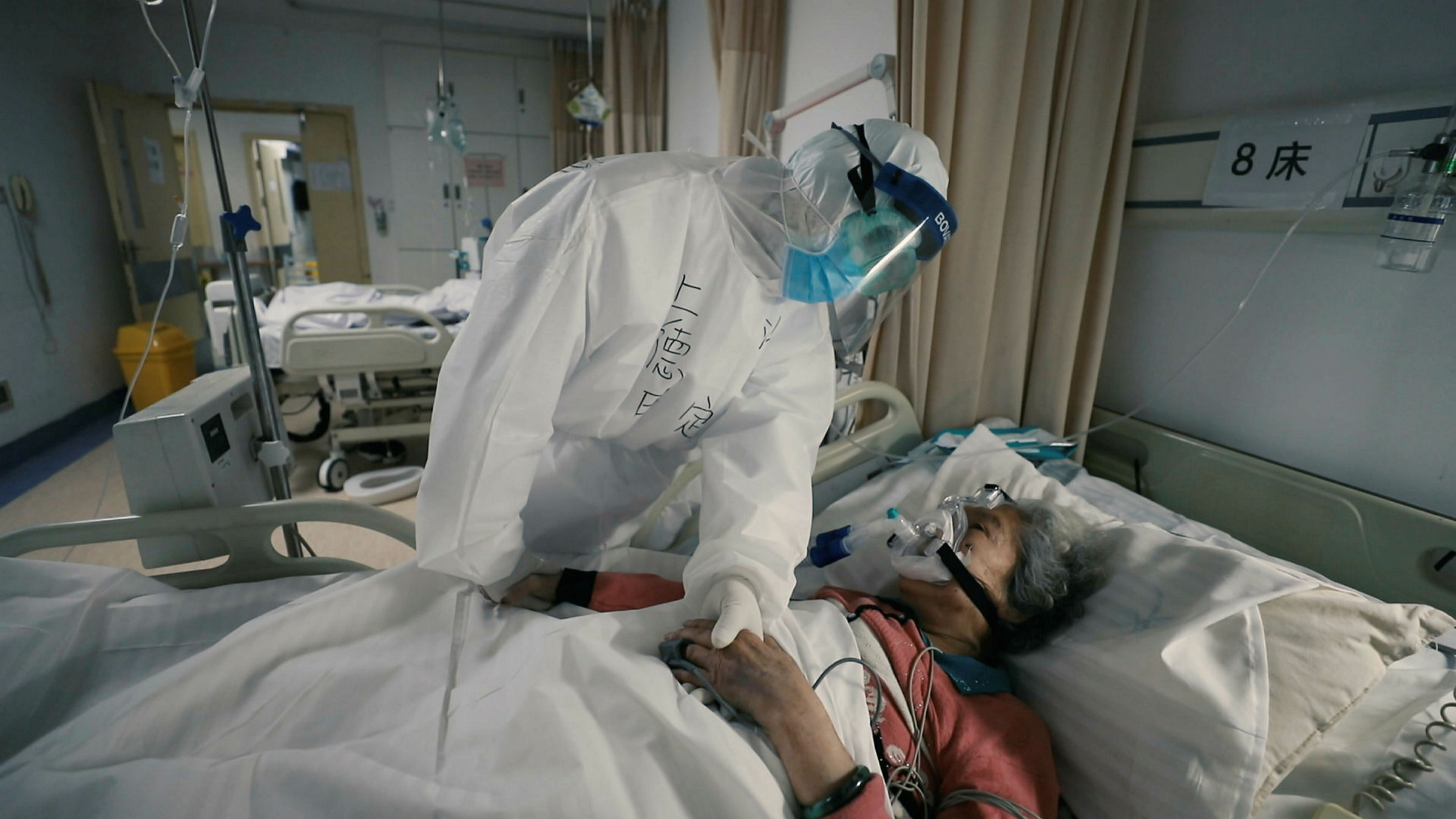 ★★★★☆ The coronavirus and its consequences have already become the subject of cinema. Aside from last year’s lockdown movies like Host and Songbird, Alex Gibney […] 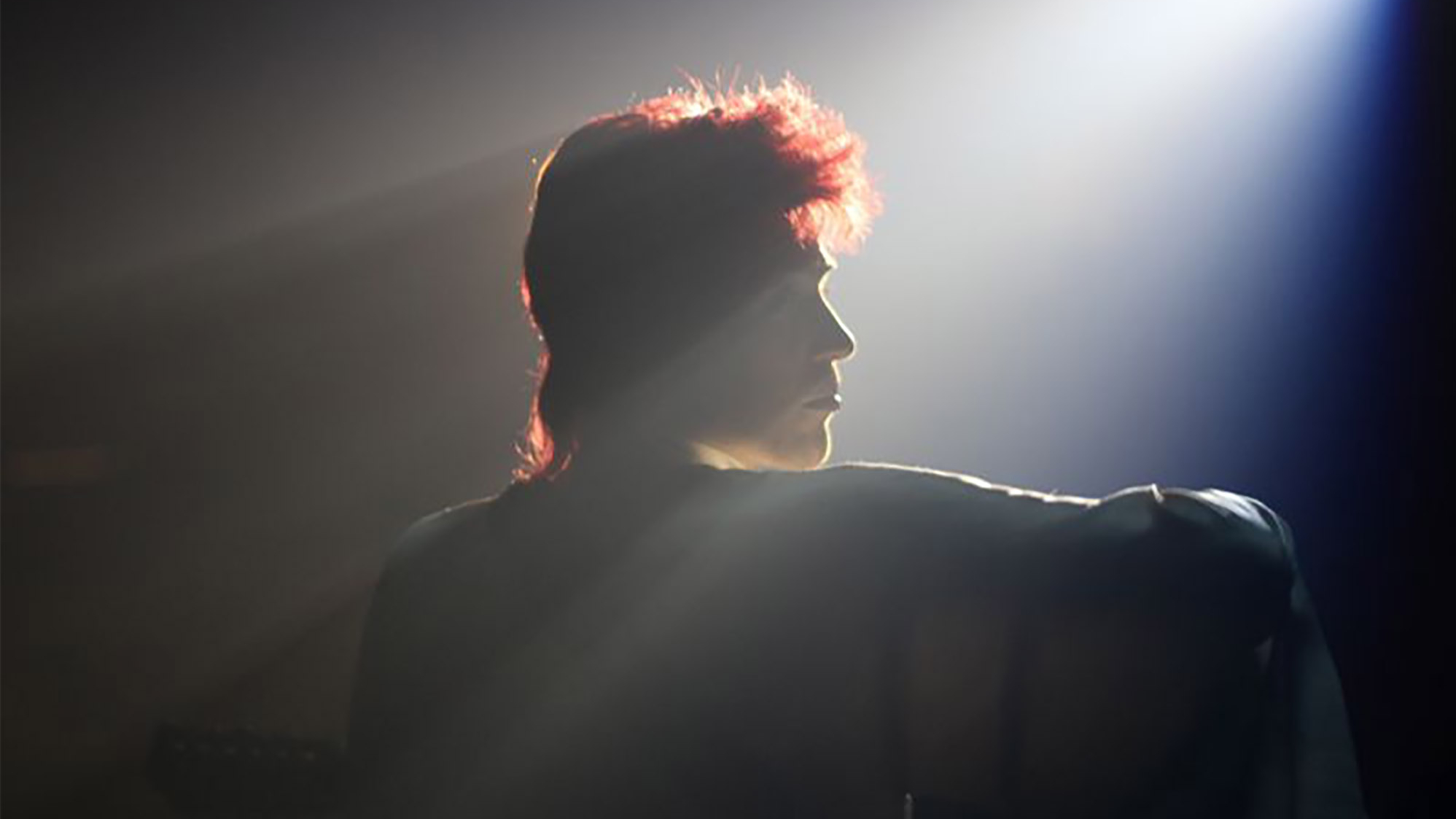 ★★★☆☆ It’s been five years since David Bowie passed away and filmmaker Gabriel Range has acknowledged the anniversary with Stardust, an unauthorised biopic which commemorates […] 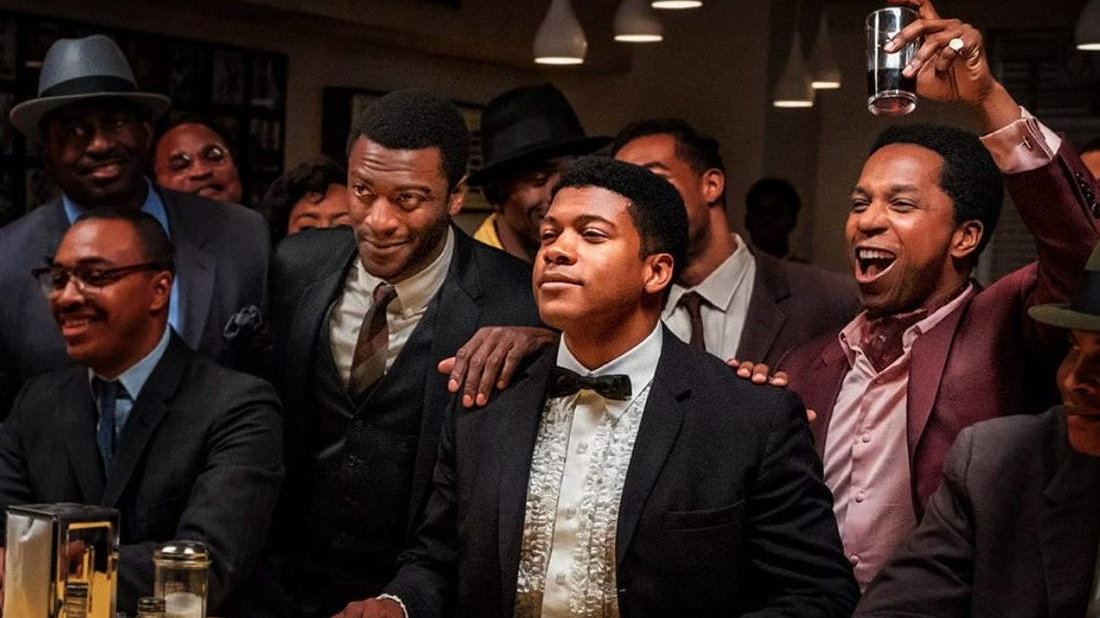 ★★★★☆ It’s hard to imagine Cassius Clay ever taking a back seat in a discussion or standing down from a fight, but his is by […] 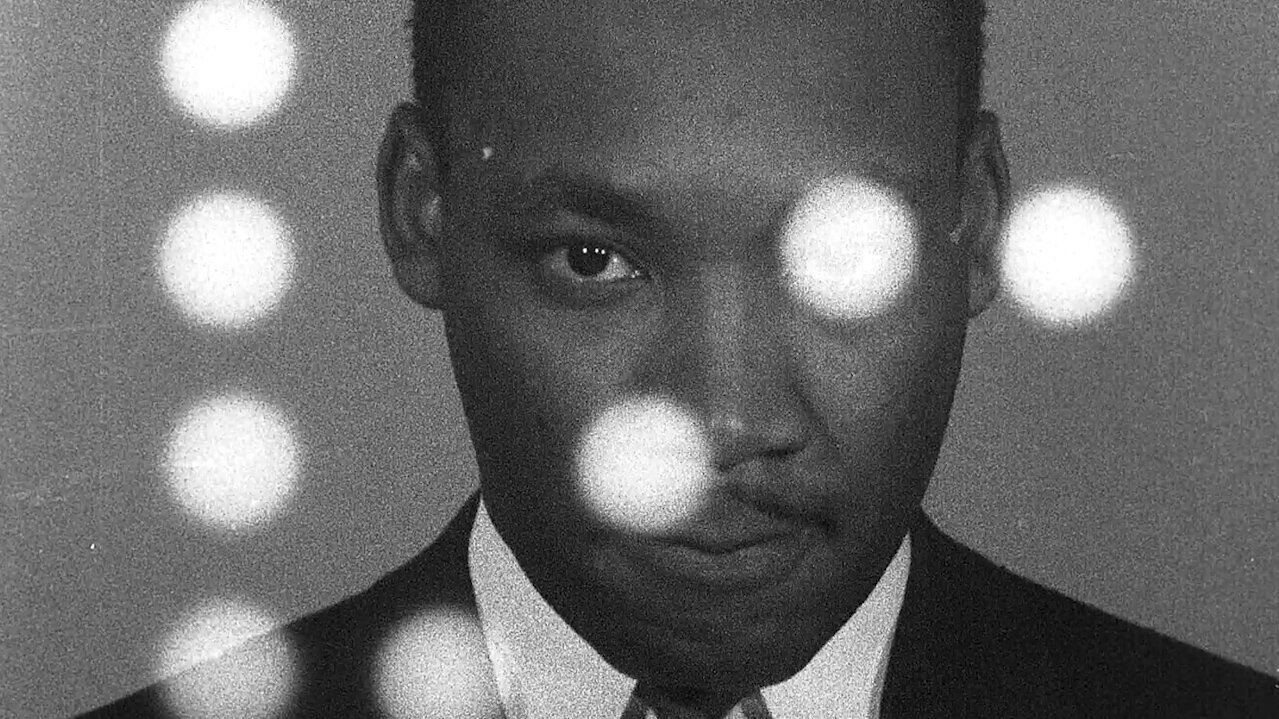 ★★★★☆ MLK/FBI is an insightful, adroitly constructed documentary which seeks to mine new truths from a recent, tangible past. Filmmaker Sam Pollard pits the aspirations, endeavours […] 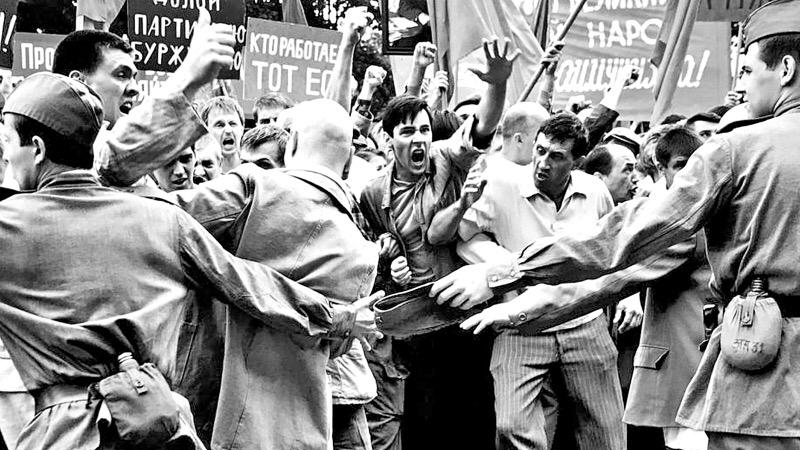 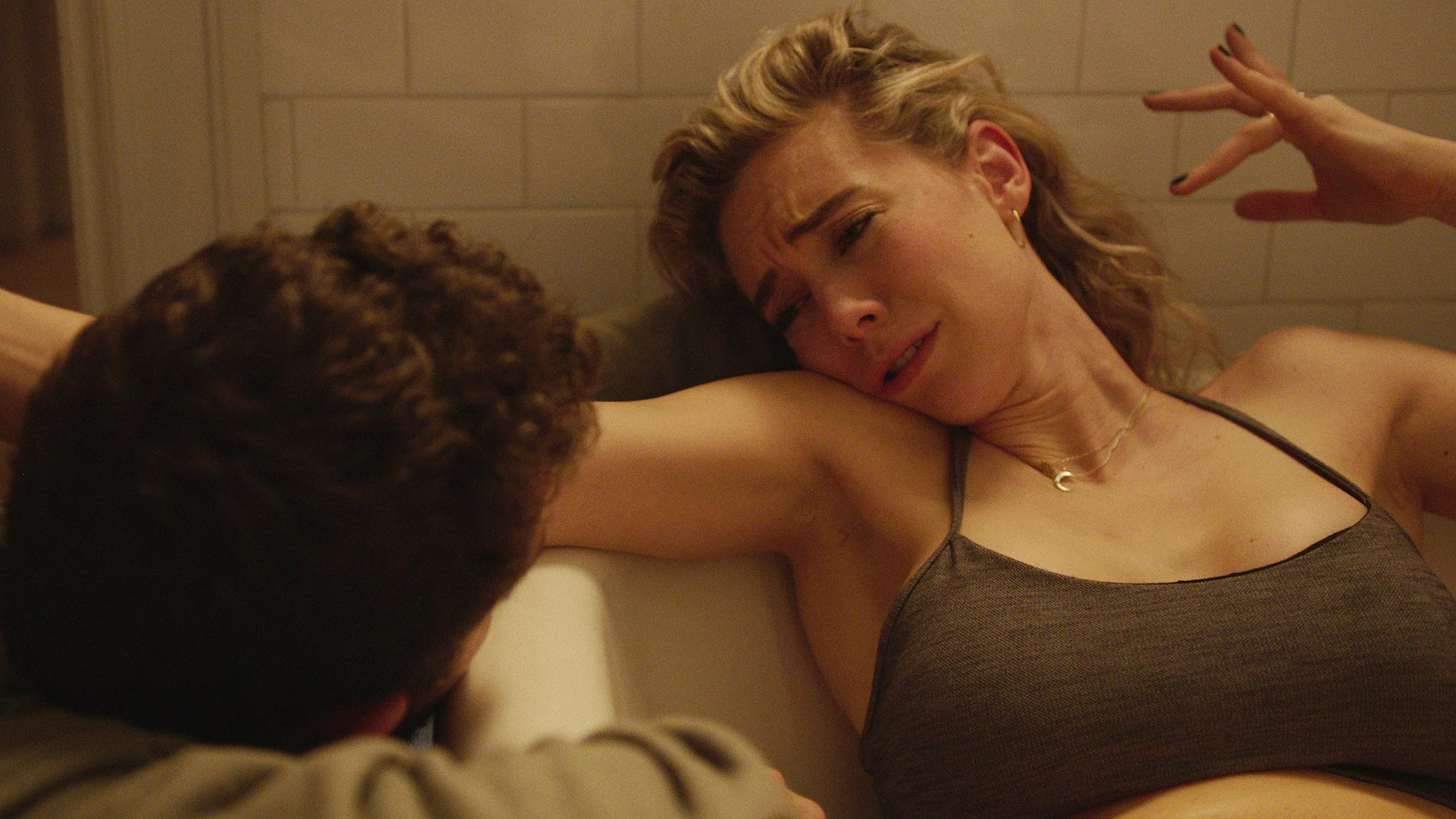 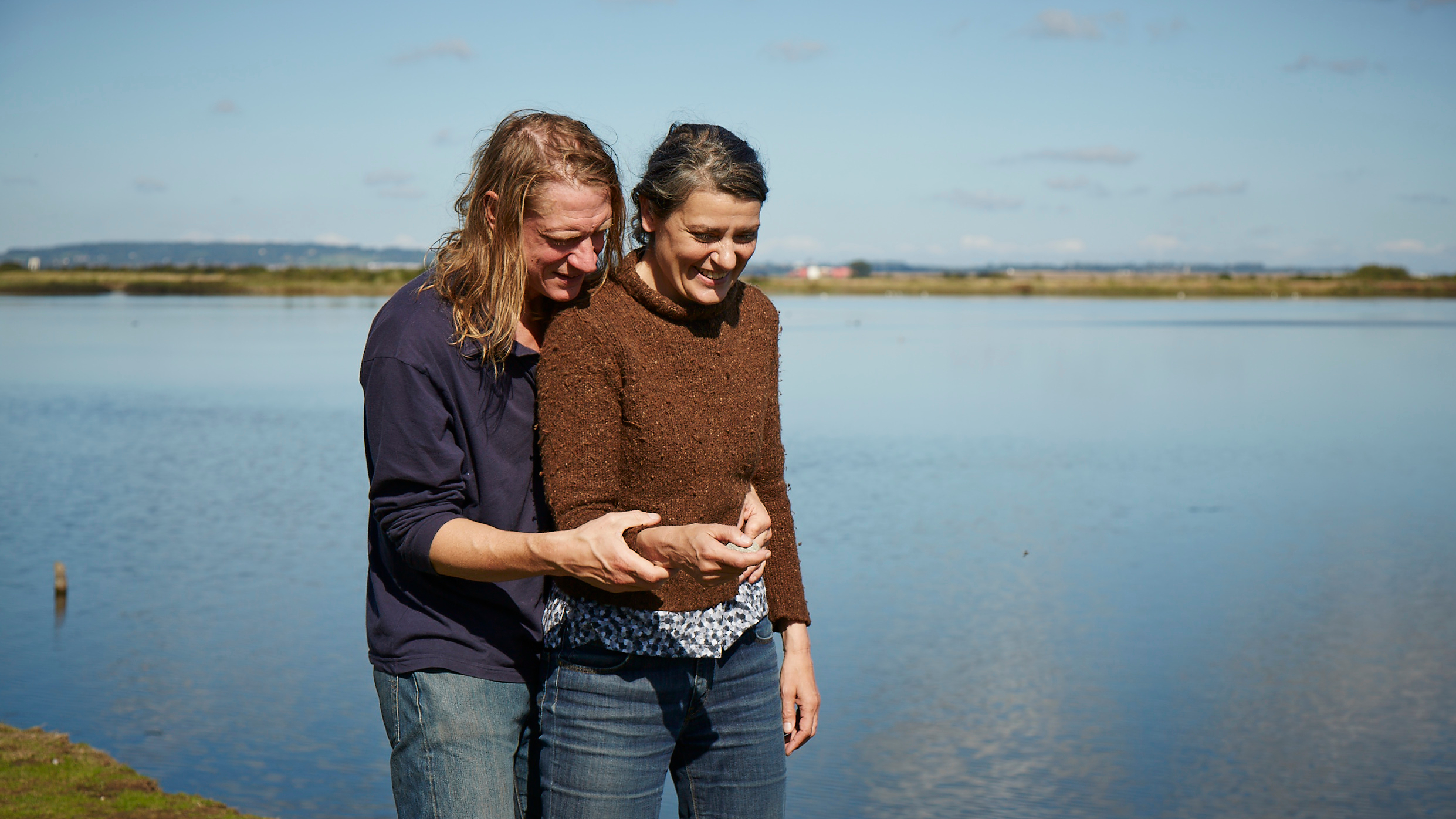