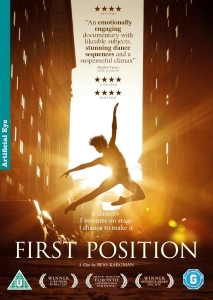 Those that have suffered the proliferation of nationally-broadcast talent shows – an offshoot of the ongoing reality TV craze – will be wearily familiar with the proposition put forth by documentary First Position (2011). The directorial debut of Bess Kargman, the film looks to go behind the scenes of the world’s most prestigious ballet competition, the Youth American Grand Prix. Everyone knows the drill by now: the dancers display their lifelong burning desire to succeed; there are many hours of practice; parents shed tears. It all builds to their tense climactic moment on the stage, walking the thin line between failure and success. 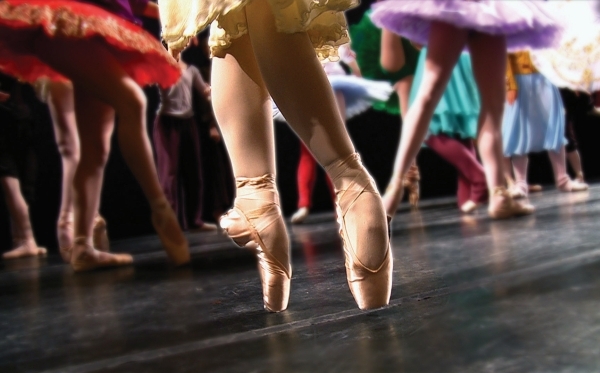 The big draw that First Position does have is its astounding subjects. Following half a dozen youngsters through various stages of the competition, they are all interesting characters to see at work, play, or in performance. Aran Bell (11) is kind of the star of the show; described by his incandescently admiring teacher as the kind of talent that he’s lucky to teach once in a lifetime. Alongside him the doc introduces fellow Americans Rebecca (17), and Miko (12) and Jules (10) Fogarty; the latter are sibling dancers, one with more talent and drive than the other. Michaela (14) is from Sierra Leone and was adopted by an American couple, then there are Israeli dancer Gaya (11), and Colombian teenager a long way from home, Joan (16).

Joan and Michaela give the piece its most touching moments as one struggles being so far away from his family, the other recounts her time after her parents death. Whilst in an orphanage, she came across a magazine with a ballet dancer on the glossy cover and resolved to become one if anyone ever adopted her. With moments like these, and the obviously gruelling schedule these kids must take on, it’s a shame that First Position never really feels like their is any depth to it. Regardless of how things turn out for the kids when (and if) they manage to compete at the Youth American Grand Prix, there seems little inclination on Kargman’s part to offer insight.

These children are incredibly talented, unbelievably determined and a joy to spend time with, but that alone does not constitute a compelling documentary. The decision to conclude First Position with the competition, and thus decline to show the aftermath (either positive or negative) seems to sum up the scant examination. Where audiences crave deeper understanding, or something unique, they’re left with a puff piece that’s diverting, but never much more.

Win a DVD copy of Bess Kargman’s First Position with our latest competition. Follow this link to enter.