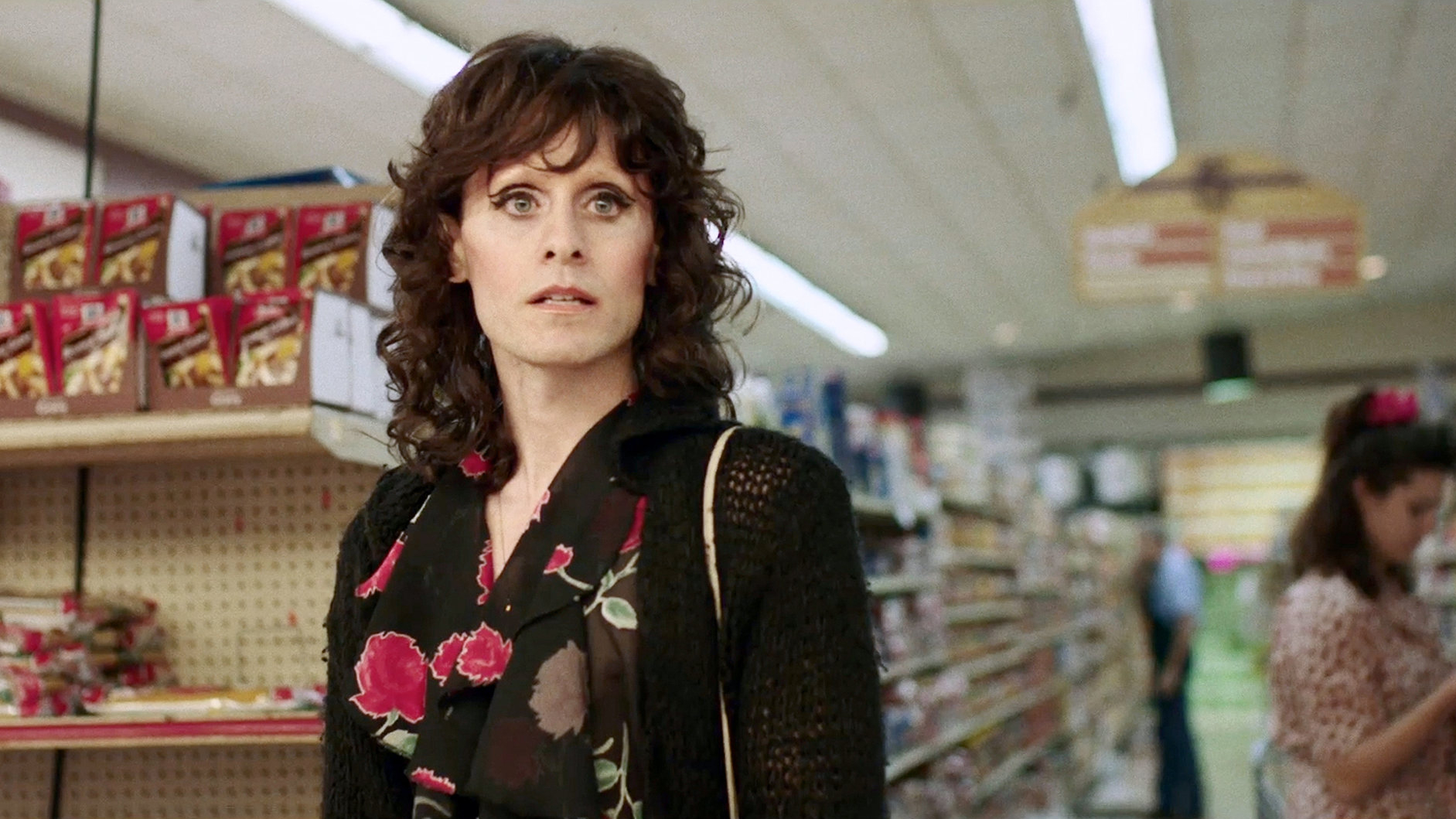 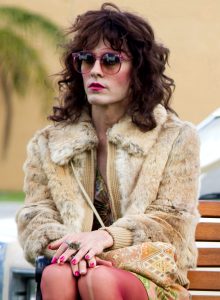 Awards season is gradually winding to a close with most of the backslapping for 2013’s best in film behind us. However, the big night is still to come, and that means that speculative Oscar predictions are now in full flow. Every year, there are a handful of major awards for which it’s fairly clear which nominee is most deserving. For the most part, however, the weeks leading up to this year’s 86th Academy Awards (2 March) have been full of various speculation and opinions. So how can we sift through the endless heap made up of these opinions to determine who the actual most likely outcomes are? As it turns out, you’re in luck. Here’s our breakdown of which films and their creatives will be walking away with statuettes this Sunday.

Typically, Betfair is reserved mostly for various international sporting events. However, this season the site has a special section devoted entirely to the 86th Academy Awards – and not just to predictions, but to actual concrete betting odds on the winners. Below is a look at the betting favourites for some of the major prizes being contested at the Oscars ceremony, which takes place this Sunday evening (2 March) at the swanky Dolby Theatre, Los Angeles. 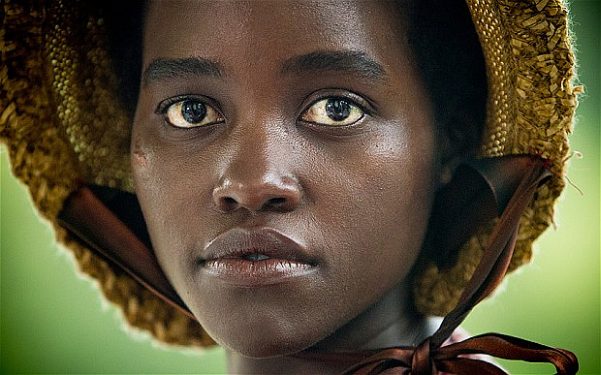 Best Supporting Actress
12 Years a Slave actress Lupita Nyong’o leads the odds race at 4/5, but Jennifer Lawrence is close behind at 11/8 for her predictably excellent turn in American Hustle. Both women are deserving, and they’ve spit the major awards thus far, with Nyong’o taking the SAG and Lawrence the Golden Globe.

Best Supporting Actor
By contrast, this category looks to be all but sewn up. Jared Leto is the runaway favourite with 1/11 odds to win for his stunning work as the lovable transgender Rayon in Dallas Buyers Club. It would be an enormous shame if Leto were to somehow be upset. 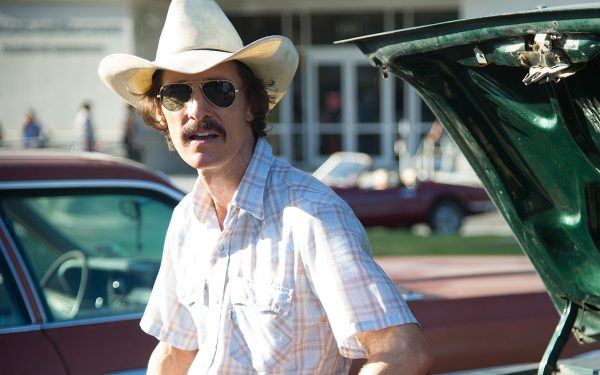 Here too the race looks to be all but won by Cate Blanchett, whose expert work in Blue Jasmine currently has her slated with 1/18 odds to win the award. The next closest nominee is Amy Adams (American Hustle) at 21/1.

Best Actor
Matthew McConaughey is a strong 2/9 favourite in this category for his lead performance in Dallas Buyers Club. However, there are some pulling for an upset here as well. For his role in The Wolf of Wall Street, Leonardo DiCaprio – often seen as an actor too frequently snubbed by major award shows – has 13/2 odds, which could be called within striking distance.

Best Director
Many see Best Director as a two-man race between Alfonso Cuarón (Gravity) and Steve McQueen (12 Years a Slave), with some going so far as to compare the race between them to last year’s Lincoln vs. Life of Pi showdown. In that instance, the historical drama won Best Picture while the visual stunner earned Ang the Lee Best Director Oscar. Cuarón has emerged as a strong 1/18 favourite to McQueen’s 18/1 odds.

Best Picture
As mentioned, there are many who believe 12 Years a Slave will take Best Picture, while Gravity will get the nod of Best Director for Alfonso Cuarón. The gap in the odds is not as big in this case, but 12 Years a Slave is the clear favourite at 3/10, with Gravity behind at 9/2. At 29/1, American Hustle is also in the running.

All above odds correct as of 26 February 2014. The 86th Academy Awards take place this Sunday (2 March).