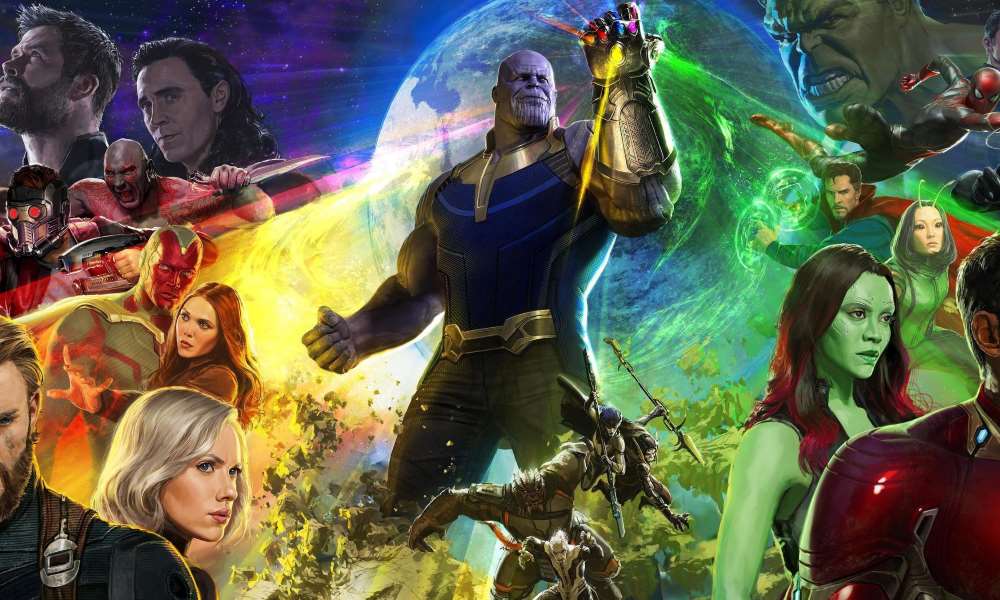 The culmination of a storyline that has been going on since the first Iron Man back in 2008, Avengers: Infinity War Part 1 and 2 will be spectacular. The hype is already going strong as we have seen the storyline being hinted in post-credit stings.

It’s all going to be about the infinity stones and the big bad blue guy, Thanos. But what do we really know about these stones? Let’s dive into both known facts and speculation.

*SPOILER ALERT: Please note that there may be spoilers ahead, so if you haven’t caught up with the MCU movies, we suggest you stop reading now*

Space Stone – ‘The Tesseract’
This cube, glowing with a blue light, has been featured in both Thor, Captain America and The Avengers. It’s mostly been pictured as a power source, but we can assume that the powers from the comics are also present: space alteration or teleportation. Red Skull used this to create high-powered weapons, and Loki opened a portal that enabled the attack on New York. The Tesseract was last seen being shipped to Asgard, to be kept for safekeeping in the treasure room of Odin.

Reality Stone – ‘The Aether’
Being part of the main plot for Thor: The Dark World, this ‘stone’ (pictured as a free flowing liquid in the movie) has the ability to create anti-matter. In the second instalment of the Thor franchise, the Dark Elves wanted the stone to extinguish light and plunge the universe into darkness; their favourite environment. After their plans were foiled, the liquid was encapsulated into a stone, and dropped off at The Collector for storage.

Power Stone – ‘The Orb’
We were introduced to this infinity stone in the first Guardians of the Galaxy film, where Peter Quill recovers a mystical orb from a deserted planet. The orb contained the Power Stone, which gives the bearer the power to destroy organic matter. When used by a being of immense power, this can cause planetary wide destruction. After being stolen, and then recovered from Ronan the Accuser, the stone’s power was once again contained in an orb and handed over to the Nova Corps.

Mind Stone – ‘The Sceptre’ aka ‘Vision’
The Mind Stone was first given to Loki by Thanos. At this time, it was mounted on a sceptre, that gave Loki the ability to control the minds of people. Tony Stark recovered the sceptre and used the power of the stone to create Ultron, as an effective defence against alien invaders. This plan backfired and instead the stone was inserted into the android Vision. This gave Vision various power, such as flight and the ability to shoot energy beams from the stone.

Time Stone – ‘The Eye of Agamotto’
Recently introduced as part of the pendant ‘Eye of Agamotto’, the Time Stone played an integral role in saving Earth in the film Doctor Strange. Dr. Stephen Strange gets the power to manipulate time with the stone and traps Dormammu in a time-loop, thus prevents the destruction of the planet. The stone currently resides in one of the safe-houses used by Dr. Strange and his fellow magicians.

Soul Stone
The the last of the five stones. It apparently has the power to manipulate all life in the universe. A popular fan theory is that the stone currently is in possession of Heimdall, the gatekeeper of Asgard. Many of his lines in the movies refer to him being able to see the soul of every being in the universe, a power normally attributed to the Soul Stone. There are also some frames where a stone can be seen on the front of his breastplate. If this is the case, we will have to wait and see.

Avengers: Infinity War Part 1 will be released in cinemas worldwide in April 2018.